Matthew 25 sends help to victims of the California wildfire 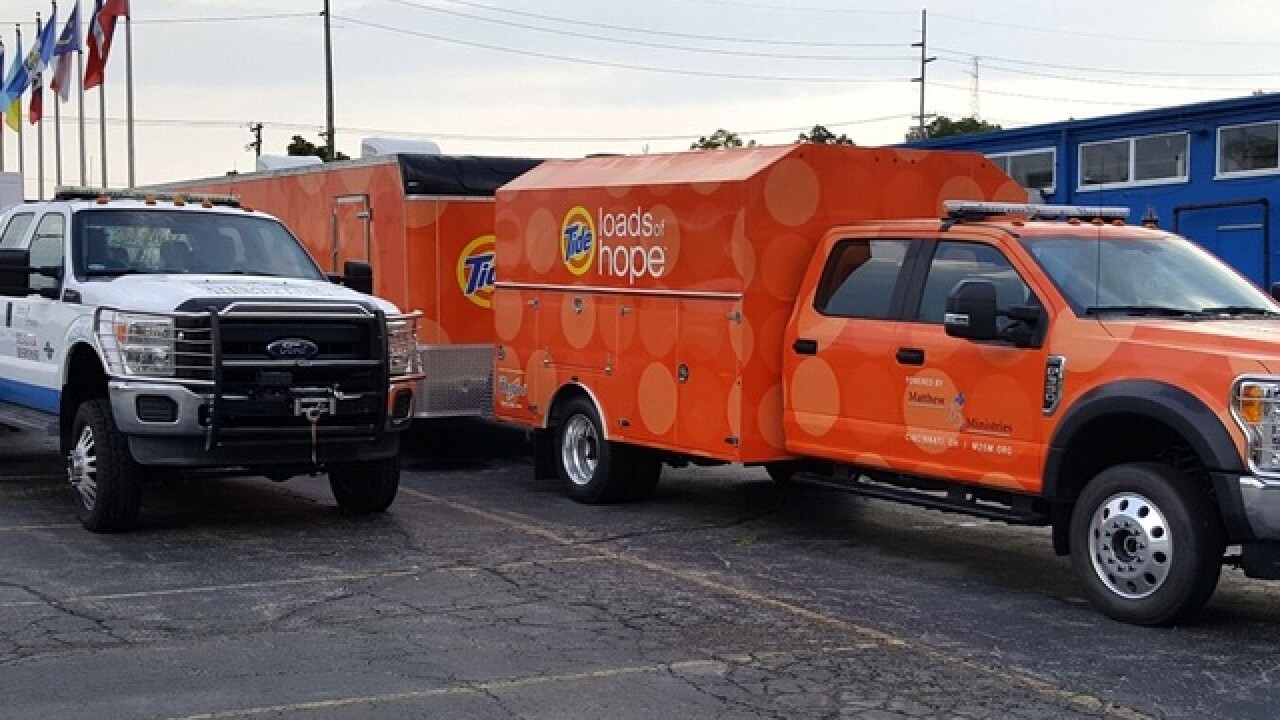 On Friday, Matthew 25 sent its first semi full of supplies to their partners in California ahead of the response team. The semi is carrying personal care and clean-up supplies, paper products, baby items, laundry detergent and more.

The Disaster Response Team and their vehicles are expected to arrive in California and start to help victims by midweek.

The aid is arriving after California's governor declared a state of emergency Thursday.

The wildfire began on Aug. 6 and has consumed more than 10,000 acres, destroyed 12 buildings and caused 21,000 people to flee their homes.

Officials say the fire was intentionally lit by 51-year-old Forrest Gordon Clark. Clark was arrested and is charged with multiple counts of arson and making criminal threats.