Man who ran for Council charged with trafficking 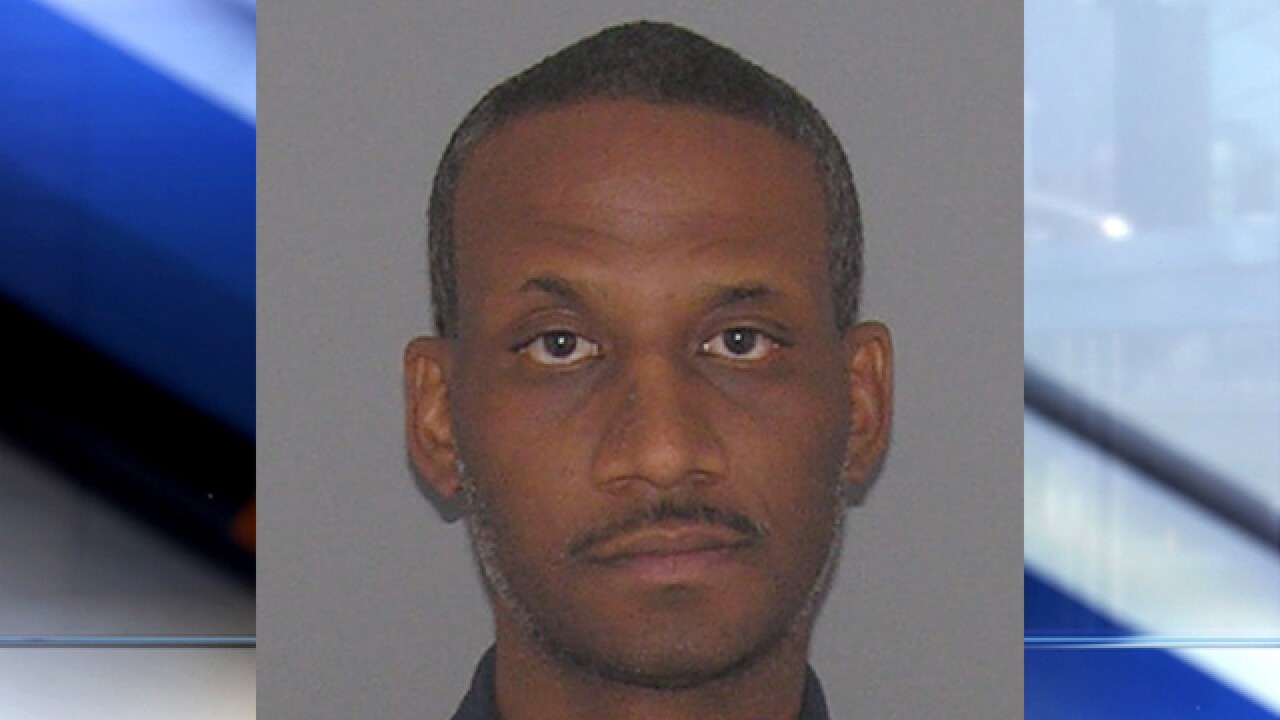 CINCINNATI – A Cincinnati politician and business owner has been accused of trafficking cocaine, according to court records.

Kevin Johnson, who has sought seats on the Cincinnati City Council and in the Ohio House of Representatives, was arrested Tuesday after police said they found more than a pound of cocaine in his car during a traffic stop.

Johnson, 39, was ticketed for allegedly driving with a suspended license, not wearing a seatbelt and making an “improper change of course,” court records show.

During a search of the vehicle, police said they found more than 550 grams of cocaine “prepared for distribution.” Officers then executed a search of Johnson’s home, where they found digital scales and other paraphernalia, according to affidavits from police.

Johnson was charged with two counts of trafficking in drugs and two counts of possession of drugs, as well as the driving violations.

Johnson, who has worked as a city council member aide and campaign manager, ran unsuccessfully for a council seat in 2013. This year, he attempted a write-in campaign in the Democratic primary for a 32nd District representative seat, but did not win the nomination.