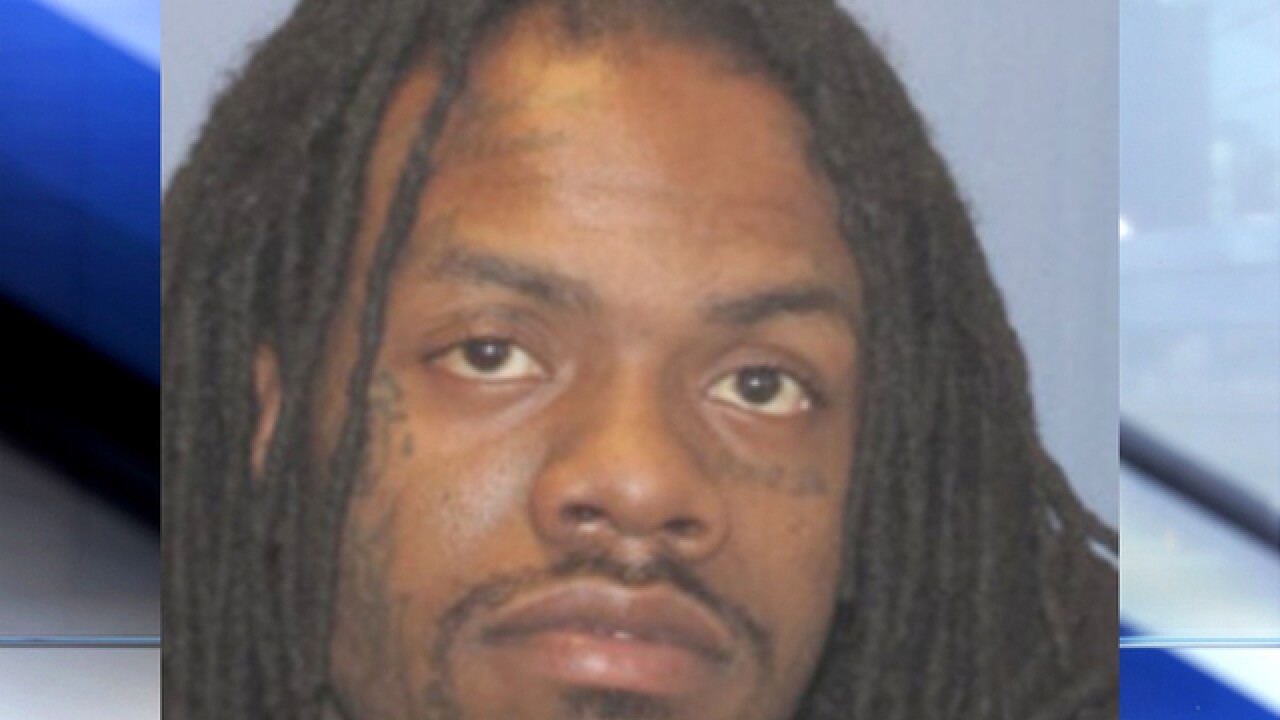 CINCINNATI – Police in Georgia have arrested the man accused of killing another man in Cincinnati last month.

Police said Wofford was being charged in the death of 23-year-old Jamar Givens.

Givens was found dead behind a house on Elberon Avenue in East Price Hill March 9. He had been shot, police said.