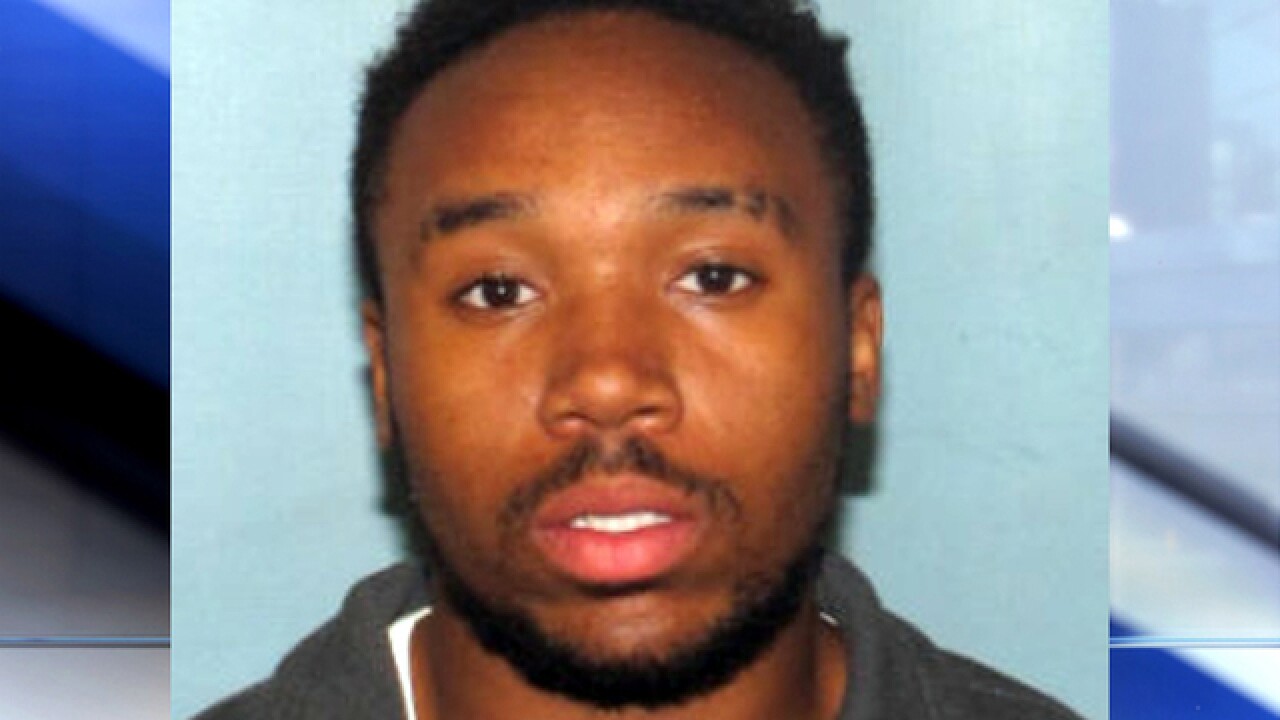 CINCINNATI -- A man is dead after a shooting Monday in South Fairmount.

Officers found Jamell Rumph, 20, dead on the street near the 1600 block of Waverly Ave. at about 2:30 a.m. Police officials said they were responding to reports of a shooting.

The Cincinnati Police Department’s Homicide Unit is asking anyone with information in this case to call the department's Criminal Investigation Section at 513-352-3542 or Crime Stoppers at 513-352-3040.

Callers may remain anonymous and may receive compensation for their information, police said.

Cincinnati police officials have not released any information on a possible suspect in this case.