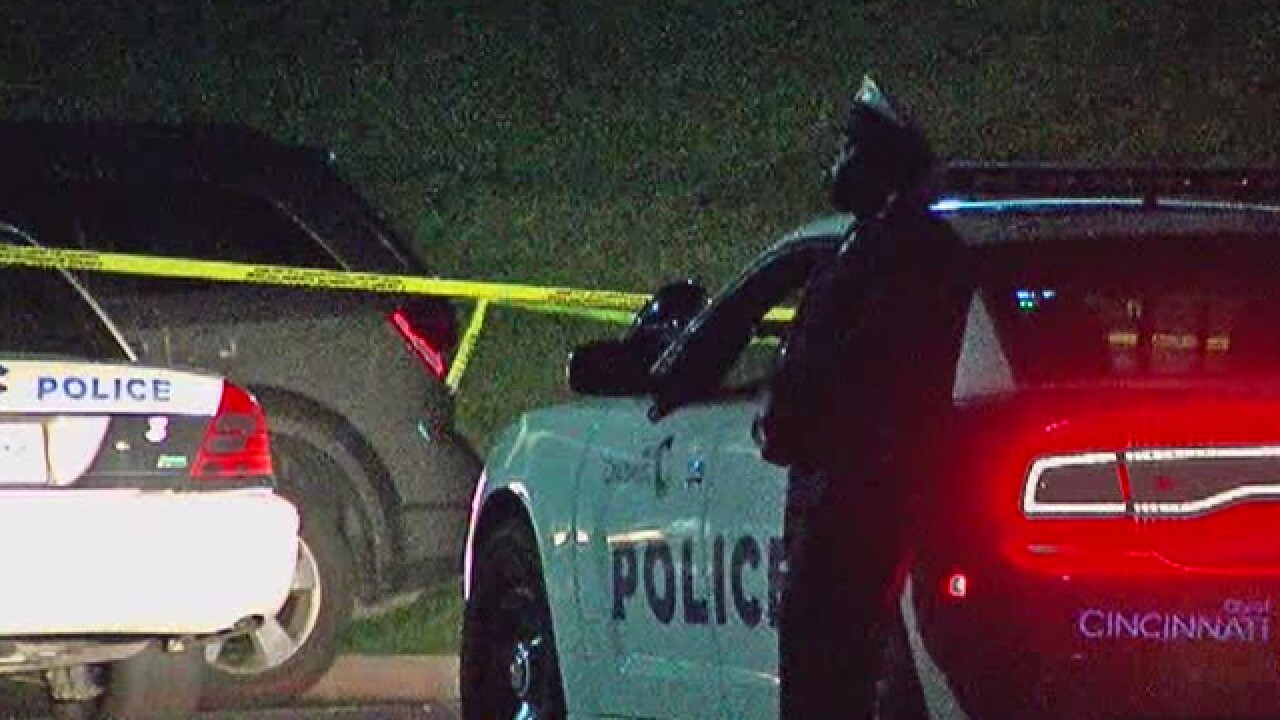 Eric Clajus | WCPO
<p>A man was fatally shot around 1 a.m. Friday in the parking lot of the Ferncrest Apartments in North Fairmount.</p> 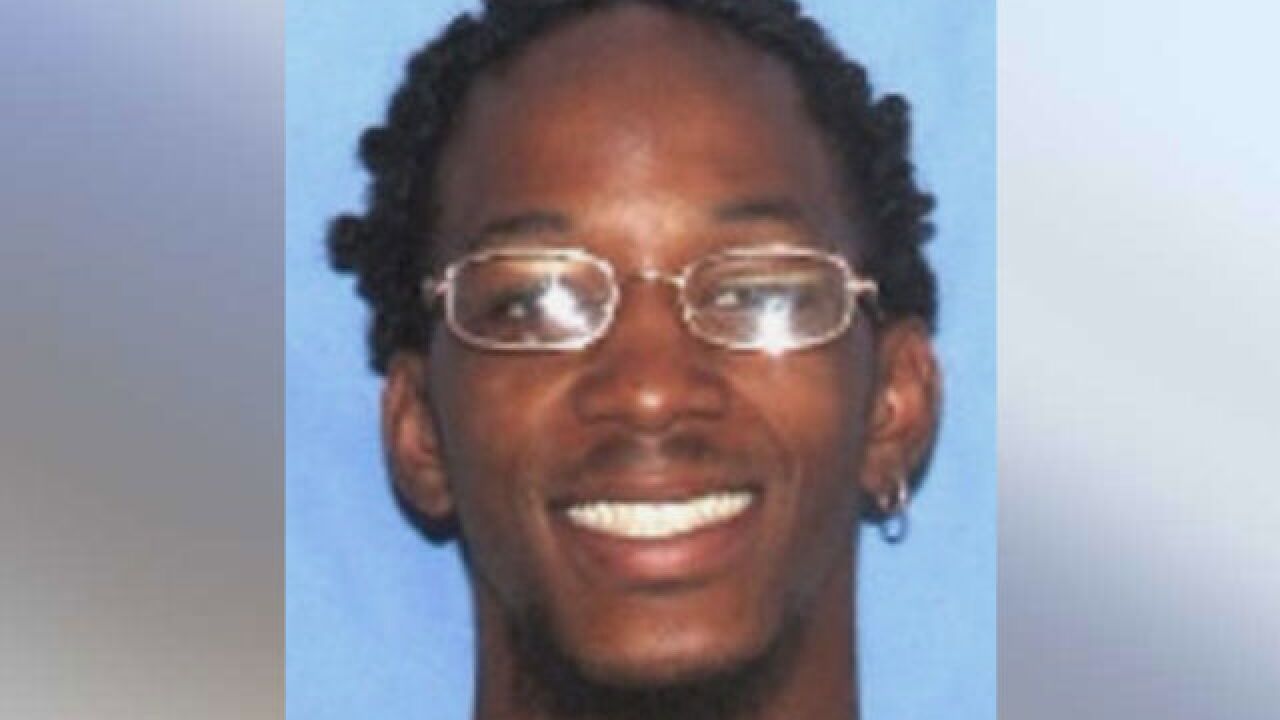 CINCINNATI -- Police have named the man shot to death in an apartment complex parking lot in Westwood early Thursday morning.

Officers said they found Willie T. Miller III, 25, deceased inside a building entryway at the Ferncrest Apartments on Ferncrest Court. Police said the shooter fled around 1 a.m. in a white, four-door car. According to witnesses, the car pulled up next to the victim in the parking lot and someone got out of the back seat and fired at Miller multiple times.

Miller was shot at least three times. police said. They have not released a possible motive for the shooting.