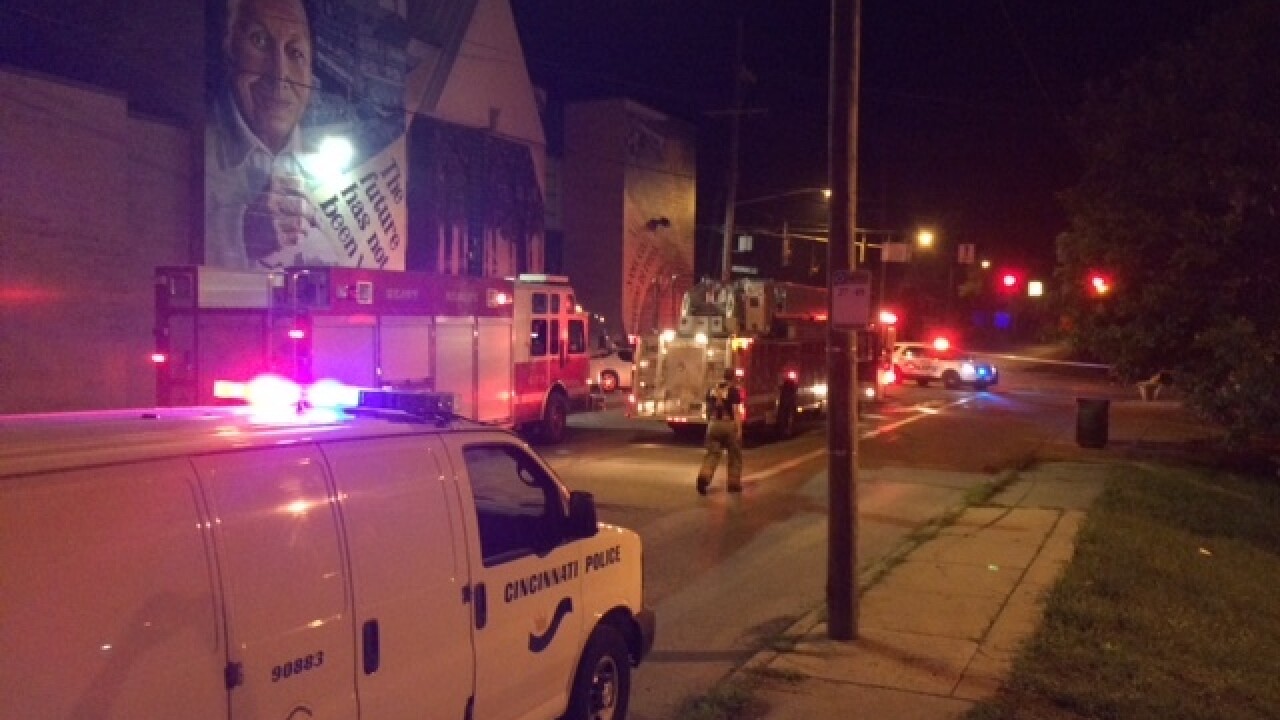 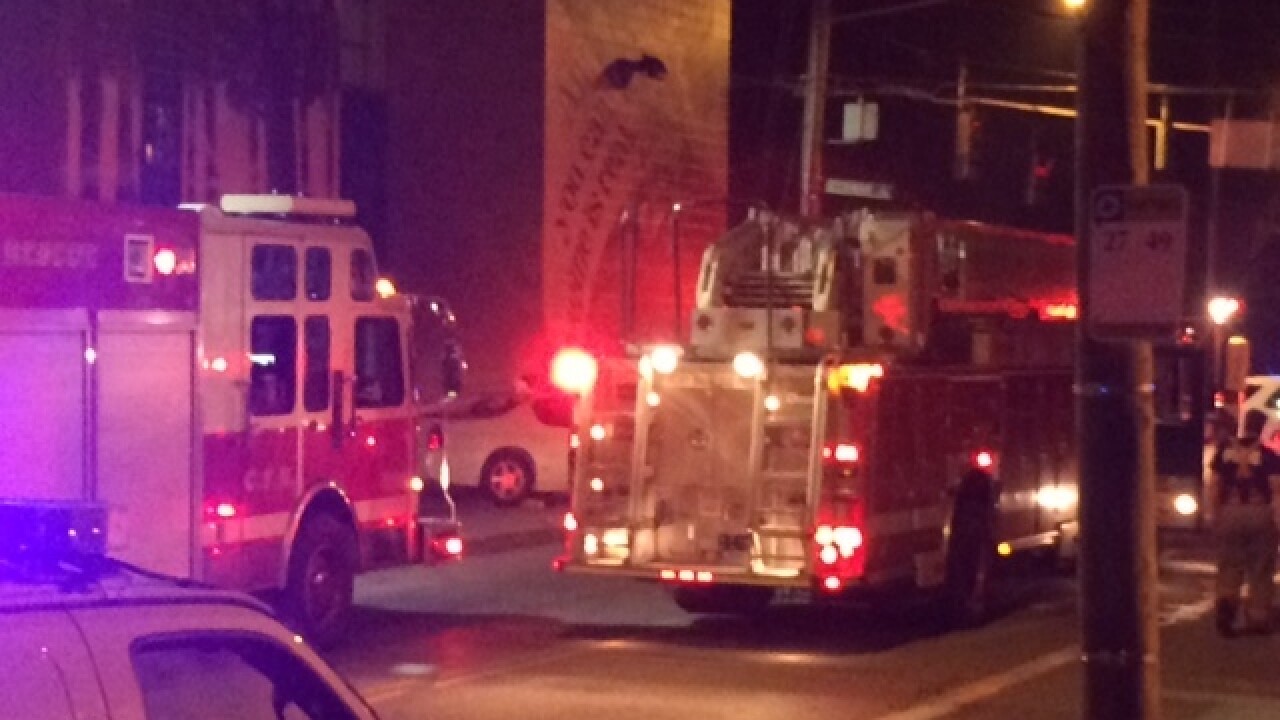 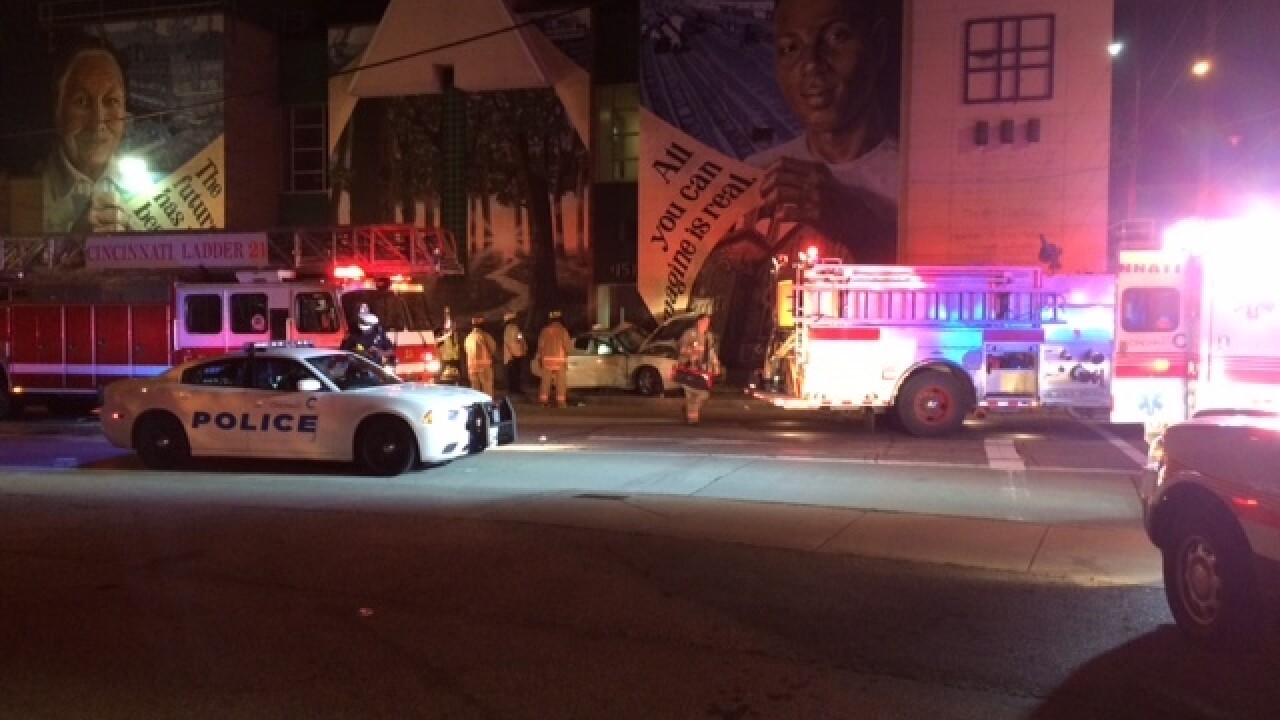 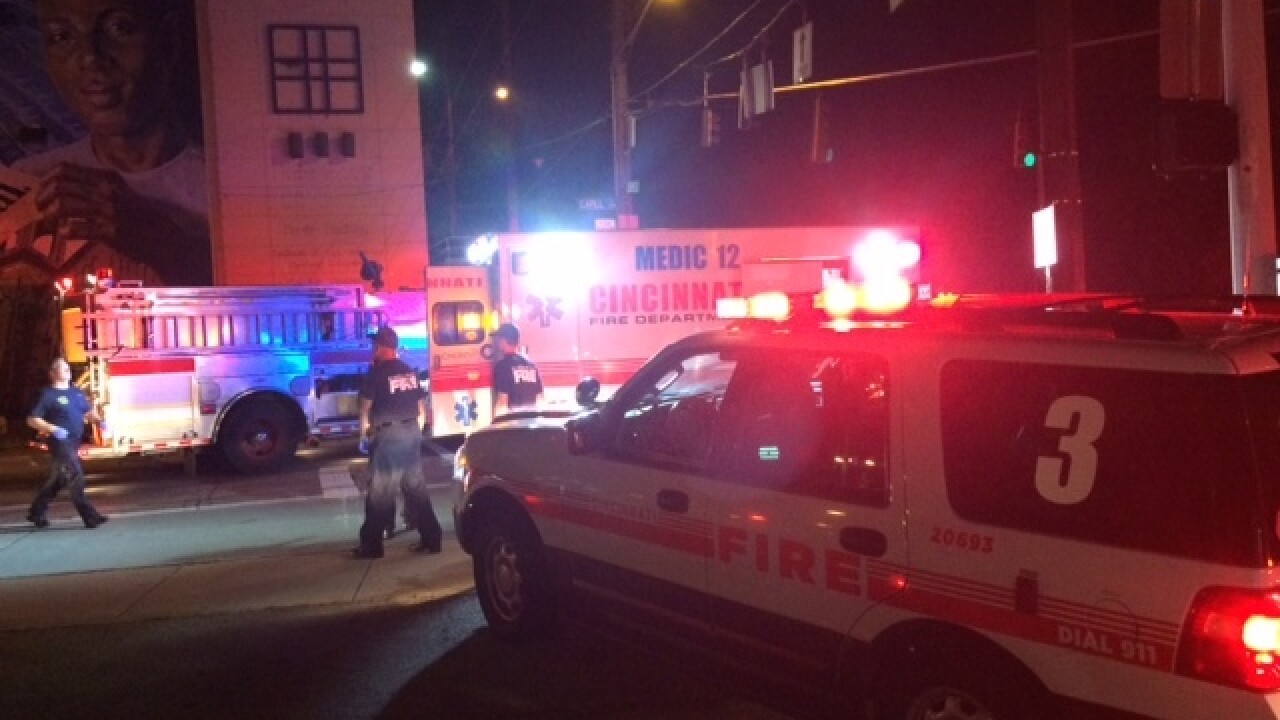 CINCINNATI -- A male driver is dead and his passenger hospitalized after slamming a car into the corner of The Talbert House at about 2 a.m. Friday in North Fairmount.

Denzell Andrews, 25, of St. Bernard, was traveling along a bend in Carll Street when he crashed into the drug and alcohol rehabilitation center, police said. He had not been wearing a seatbelt and was pronounced dead at the scene.

A passenger was taken to the University of Cincinnati Medical Center with non-life-threatening injuries. Police say the passenger is recovering, and the driver was pronounced dead on the scene. The passenger said he was Andrew's brother.

The Talbert House building had very little damage, and no one inside was hurt.

Police consider excessive speed and impairment factors in the crash. Initial police reports state the vehicle was traveling around 40 to 50 mph as it rounded a bend and lost control.