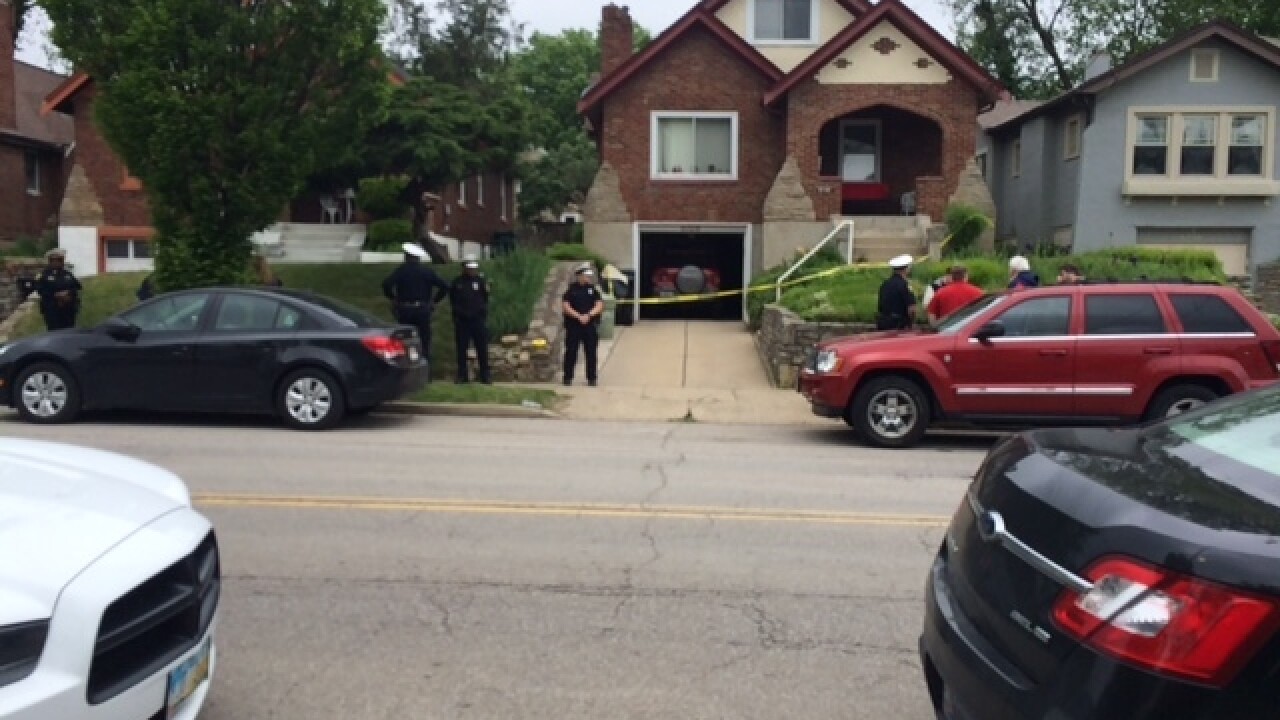 <p>A deaf couple was found dead in their Madisonville home Thursday, May 5, 2016, after police said they inadvertently left their car running in the garage. (Ron Fischer/WCPO)</p> 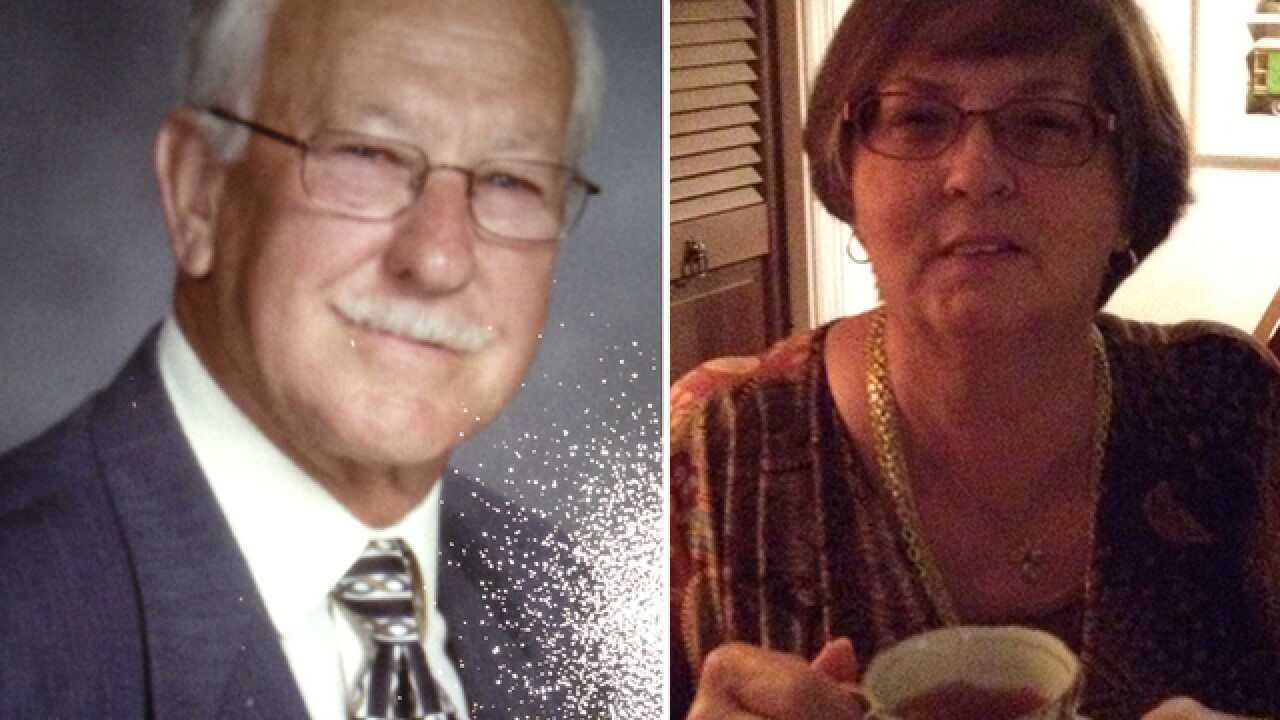 CINCINNATI – Police have ended speculation that a keyless ignition, blamed for at least 18 carbon monoxide deaths in the U.S., might have led to the deaths of a deaf Madisonville couple.

Wayne and Joan Flammer's Toyota Rav4 had a traditional ignition - the key was in it when their bodies were found, police said Friday. Police believe the deaf couple died from carbon monoxide in their Bramble Avenue home after they inadvertently left their car running in their garage.

At least 18 similar deaths were attributed to keyless ignition vehicles from 2009 through 2015, according to a Scripps News report.   The cases involve people who accidentally left their cars running in their garages. Keyless ignitions are now standard in 245 models and optional in 31 others, according to the automotive website Edmunds.com .

The Flammers could not hear their car was still running when they parked and went upstairs, authorities on the scene told WCPO.

“It definitely appears to be an accident,” said Cincinnati Police Sgt. Michelle Winslow. “They were church-going Catholics, and the family is very clear that at no point in time would it be a suicide or anything beyond an accident.”

Police said Friday they were still looking for a specially-modified carbon monoxide detector in the home.

Wayne, 82, and Joan, 69, may have been dead for up to two weeks before church members went to check on them Thursday. They were last seen at church two weeks ago, police said.

The couple’s family thought the two were vacationing in Gatlinburg, Tennessee, police said.

“The family is doing pretty well,” Winslow said. “Unfortunately, it’s really hard when a family finds their loved ones deceased.”

Officer Charlene Hahn, who was raised by two deaf parents, consoled one of the victims' relatives, who also is deaf.

"It helped because he seemed like he was a little left out, so I was able to communicate with him and made him feel comfortable too," Hahn said.

The victims were sweet people who always waved "hello," Angela Brown recalled. She said many older people live in Madisonville and need neighbors to check on them.

"I was devastated when I came home and saw the news and, you know, it’s too close to home," she said.

Winslow also emphasized the importance of checking on elderly family members. “If you haven’t heard from them, try to reach out to them and make sure that you keep in contact,” she said.