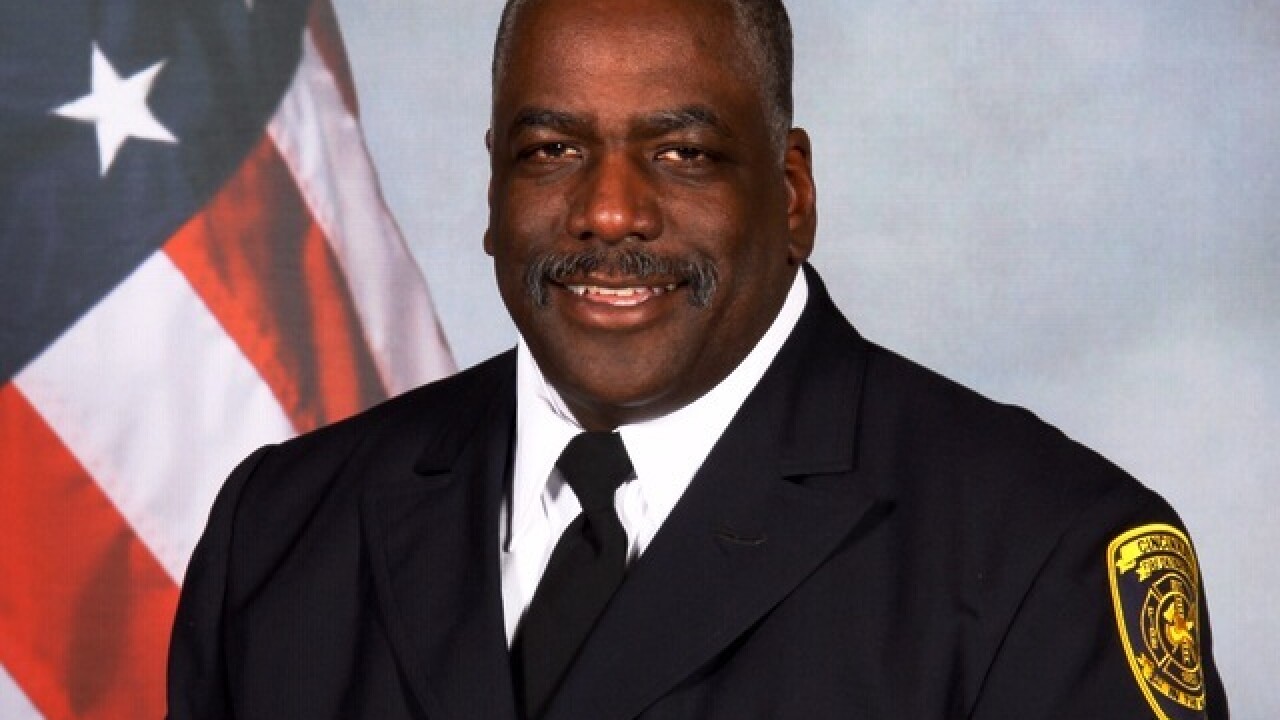 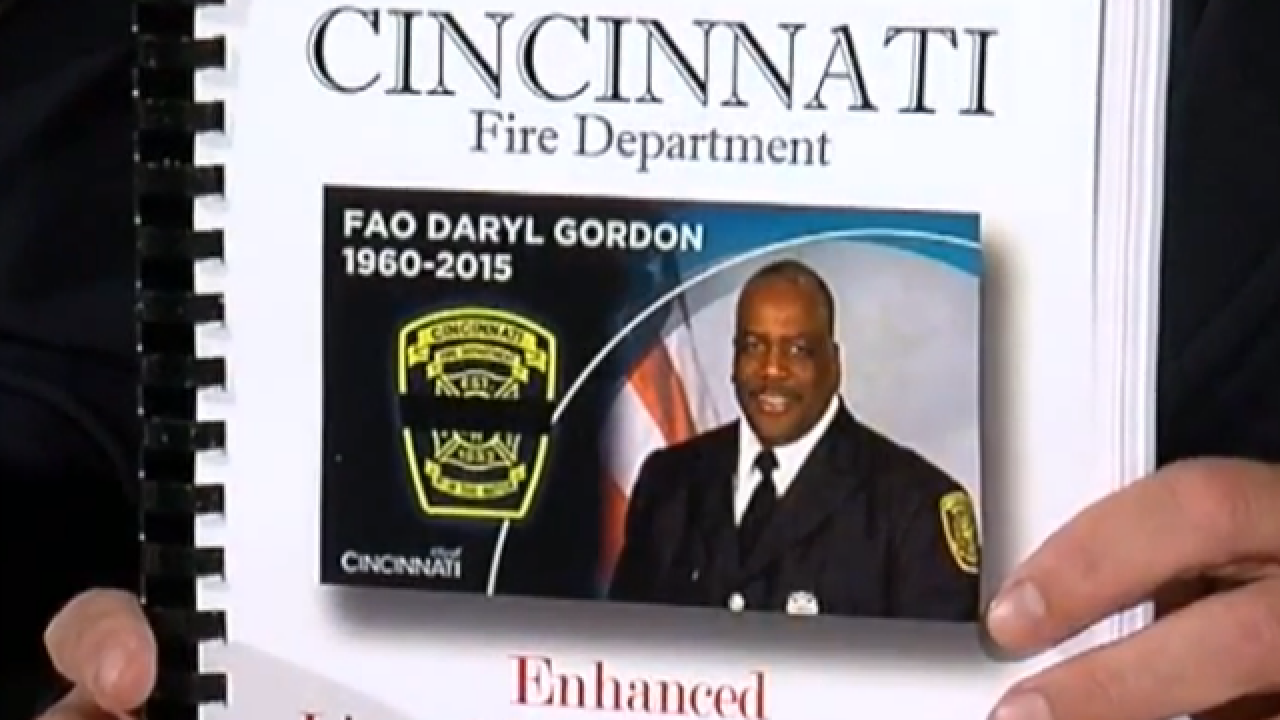 CINCINNATI - It comes down to a lack of continuing training for firefighters and a complicated radio system they used on calls like the one on Dalhgren Street in Madisonville 15 months ago.

A 350-page report, released Thursday, lays out how a fire combined with human error resulted in firefighter Daryl Gordon's death.

Fire Apparatus Officer Gordon fell down an elevator shaft as he searched for victims in a fire at the King Towers apartments. Assistant Chief Tom Lakamp can't forget that morning.

Due to reduced staffing levels, Gordon was with a rescue squad that day, not on a truck in his usual job.

"FAO Gordon was assigned to the rescue company just for that day. He was not a permanently assigned rescue technician," Lakamp said.

The report from the fire department's investigation says Gordon likely didn't hear a warning from his partners about the elevator shaft he fell into. That's because half of the firefighters were on different radio channels that morning.

"That came in as the alarm. And on an alarm that went to talk group D2," Braun said. "On the way there, it turned into a working fire. And what happened is they changed, which our procedures were, to D6. Well, half the people were on D2 and didn't hear the working fire so they didn't switch to D6 so we had 50 percent of people on the wrong talk-group."

Braun said the radio mix-up was partly the result of a lack of training and low staffing due to budget cuts and brownouts.

Braun said he promised Gordon's wife to honor him by making sure all firefighters get more training. The fire department made changes to training immediately after Gordon's death, and that has continued over the past year.

But there's more do.

Braun admits his department was weak in training at the time.

"Our crew integrity was shot over the city because we were closing, not stations down, but the equipment down, and so that takes away your training as a crew," he said.

Braun said it's "normal" for crews to move around, but he also said Gordon's death reinforced the need for all firefighters to train on basic skills no matter what, so they have.

"We've worked on hose lays, ladders … even with our new recruit class we have extended the times we are doing our hose lays and ladder operations," he said.

More change will come next month when the department switches to a new radio system. Braun says that will make communication among firefighters easier.

As a result of Gordon's death, he said crews no longer switch radio channels.

"That stopped almost immediately. Once you go to a talk group, they never take you off of that talk group," he said.

They must stay together.

The most necessary change,  according to Braun, is hiring more men and women to make sure the city - and each other - are safe. He said CFD has 810 firefighters when it needs 840.

The I-Team asked the city manager's office how the city will support the fire department going forward. A spokesperson said a new recruiting class has already started, and there's money in the new budget for a second recruiting class.

But it's likely going to take a few years to fully staff the fire department.