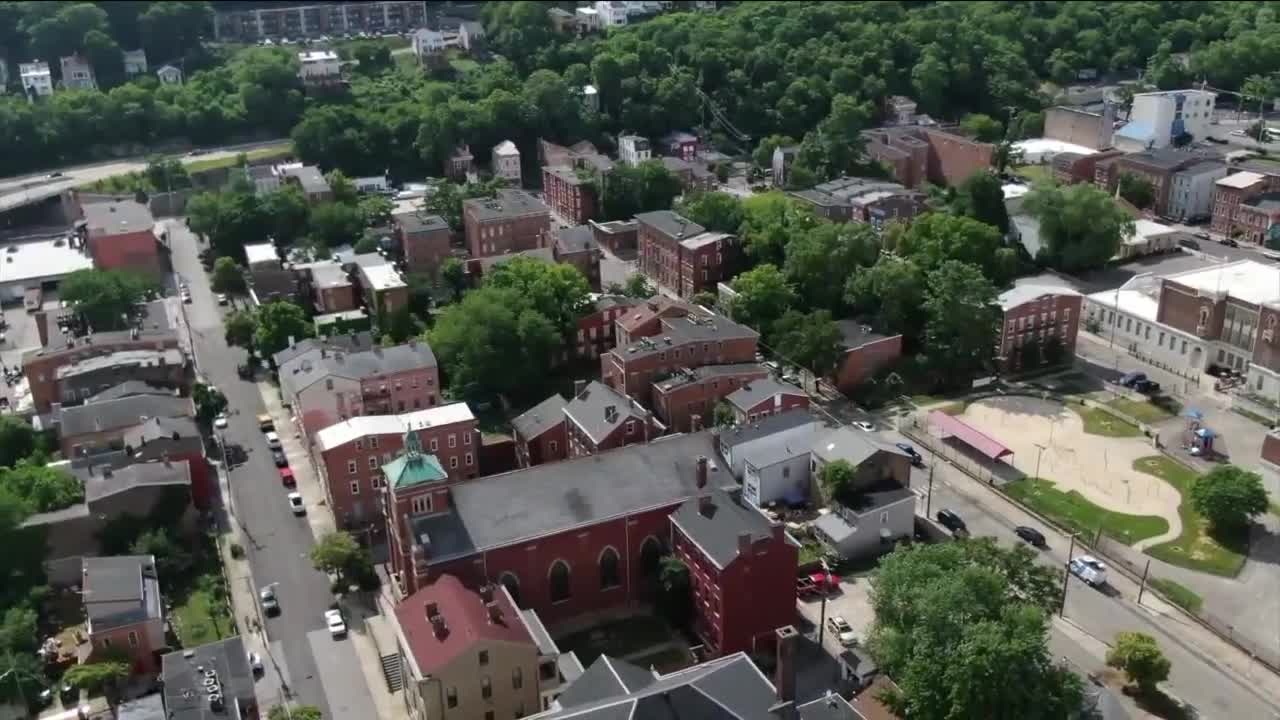 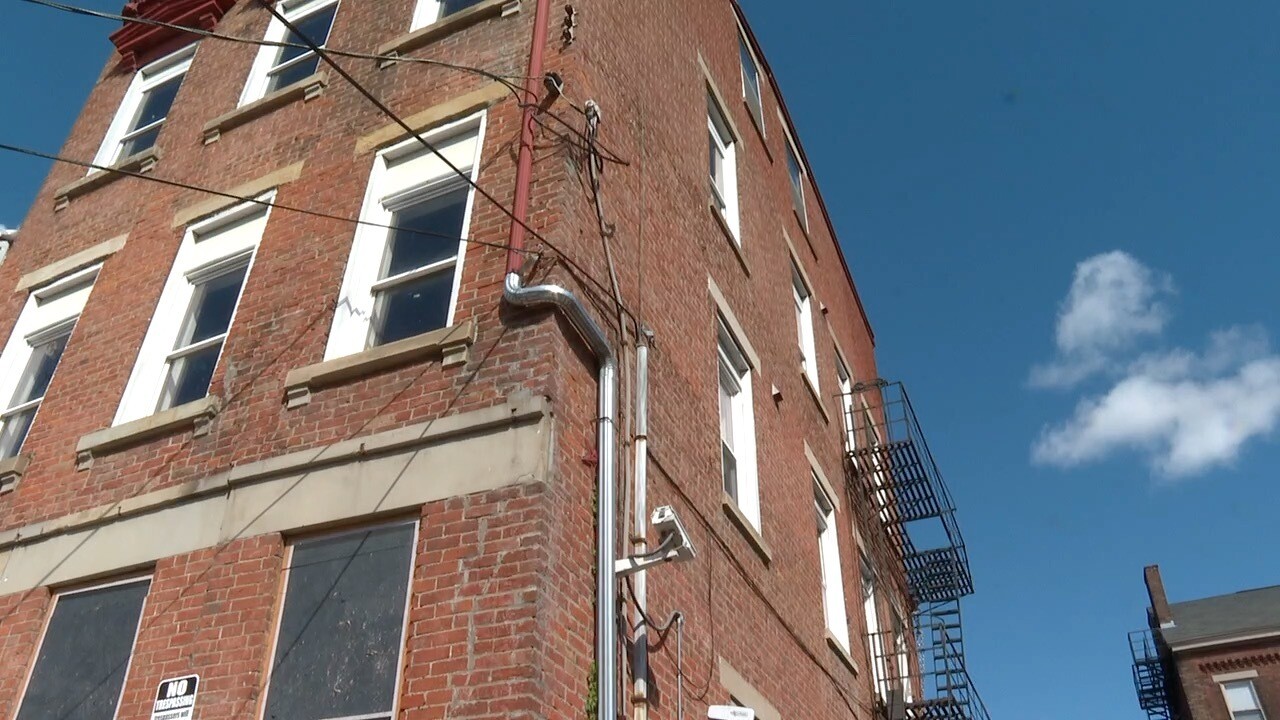 Lower Price Hill Thrives, a planned affordable housing project that would turn a row of vacant buildings into an apartment complex, is in jeopardy after being denied city funding.

“That was definitely a shock to us,” said Mary Delaney, whose group Community Matters spent five years assembling the plan and drumming up support.

Lower Price Hill Thrives will cost about $12.5 million. Most of the required funding — $11 million — has already been secured through the state of Ohio. Delaney said that when Community Matters solicited the city of Cincinnati for the remaining $1.5 million, she received a soft conditional letter of support. It wasn’t approval, but it seemed like a good sign.

She got a hard no in the last week of September. Ten other housing projects were granted city money, but not Lower Price Hill Thrives.

In a memo, interim City Manager Paul Boggs Muething wrote that “tough choices” were made and that Lower Price Hill Thrives didn’t make the cut because “properties controlled by Community Matters have a history of code violations.”

Delaney said she knows that’s true of the 10 vacant buildings her group purchased. That’s why they bought them, she said.

“We intentionally bought and targeted the worst properties in our neighborhood,” she said. “The solution to solving them is the funding.”

City Council member P.G. Sittenfeld threw his public support behind Delaney on Friday, saying he agreed that Lower Price Hill needed more projects like the one she had proposed.

“When you have an awesome, broadly supported project like LPH Thrives, to have it sort of be torpedoed at sort of the 11th hour, that was just never an acceptable option for me,” he said, adding: “Affordable housing is an urgent crisis in this community.”

Sittenfeld said he believes the project deserves to be funded.

If it’s going to happen, however, the money needs to materialize fast. Community Matters will lose its $11 million of state support if it fails to secure the remaining $1.5 million by Dec. 31.

“Our families want to be here,” Delaney said of the neighborhood. “They want to invest in this community, and the housing that we have now is driving families out.”