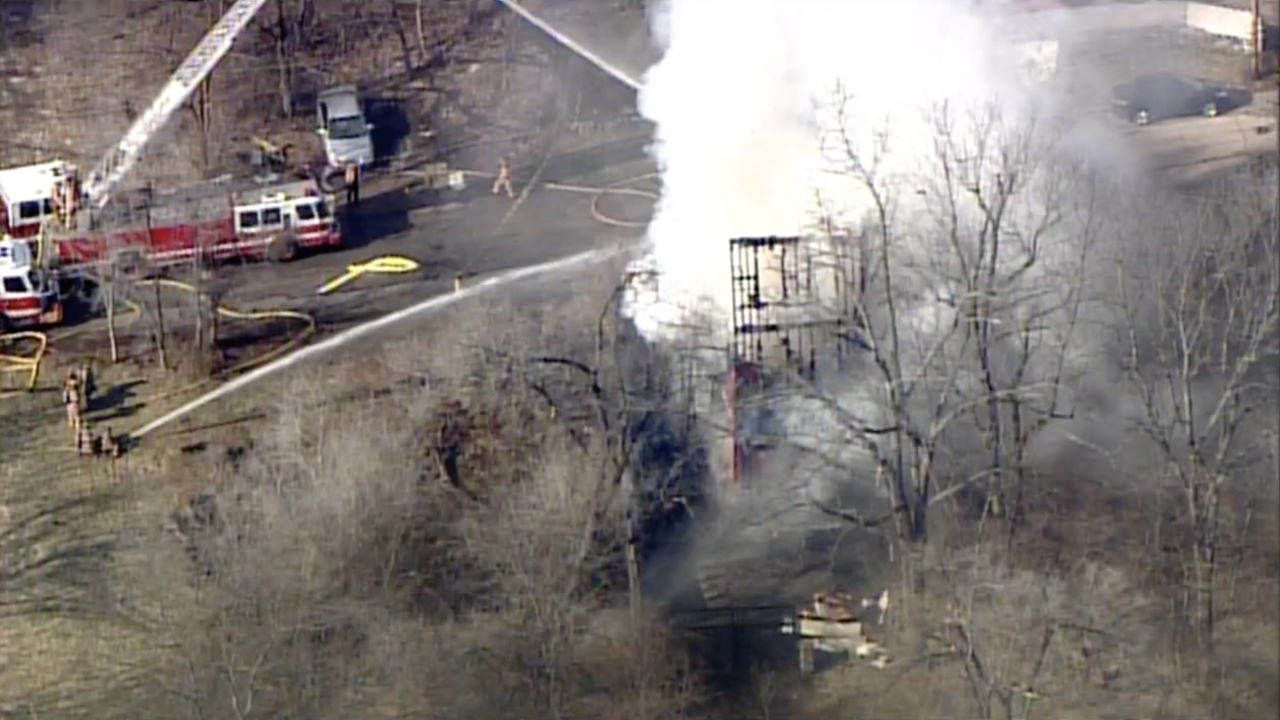 Copyright 2020 Scripps Media, Inc. All rights reserved. This material may not be published, broadcast, rewritten, or redistributed.
WCPO
Cincinnati Fire and EMS have confirmed one fatality in a house fire downtown.

CINCINNATI -- Cincinnati Fire and EMS have confirmed one person has died in a Lower Price Hill house fire on Tuesday.

Crews responded to a two-alarm fire at a house on 1429 Bowman Ave. around noon. Officials are on the scene investigating the fatality.

Cincinnati Firefighters are currently on the scene in the 1400 Blk of Bowman Ave in Lower Price Hill at what is now a confirmed fatal fire. Fire investigators are on the scene and are conducting their preliminary investigation. pic.twitter.com/B7PPmNzuK4

According to Twitter, police shut down State Avenue between Gest and Lehman to handle the fire. Cincinnati Fire and EMS said in tweet they were concerned about electric wires at the scene.