Local hip-hop artist writes call for conscience in 'How Many More?' 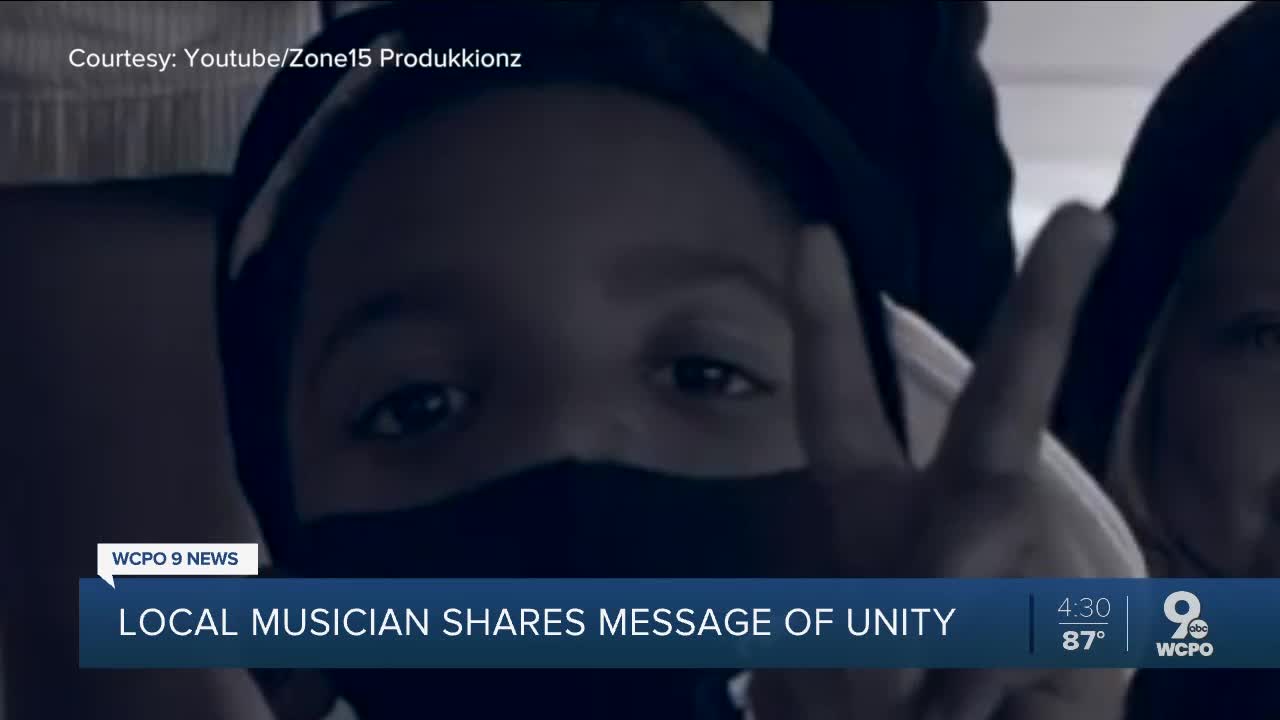 The words came naturally for local hip-hop artist Kool Ken when he sat down to write a song about police brutality and ongoing protests across the United States. 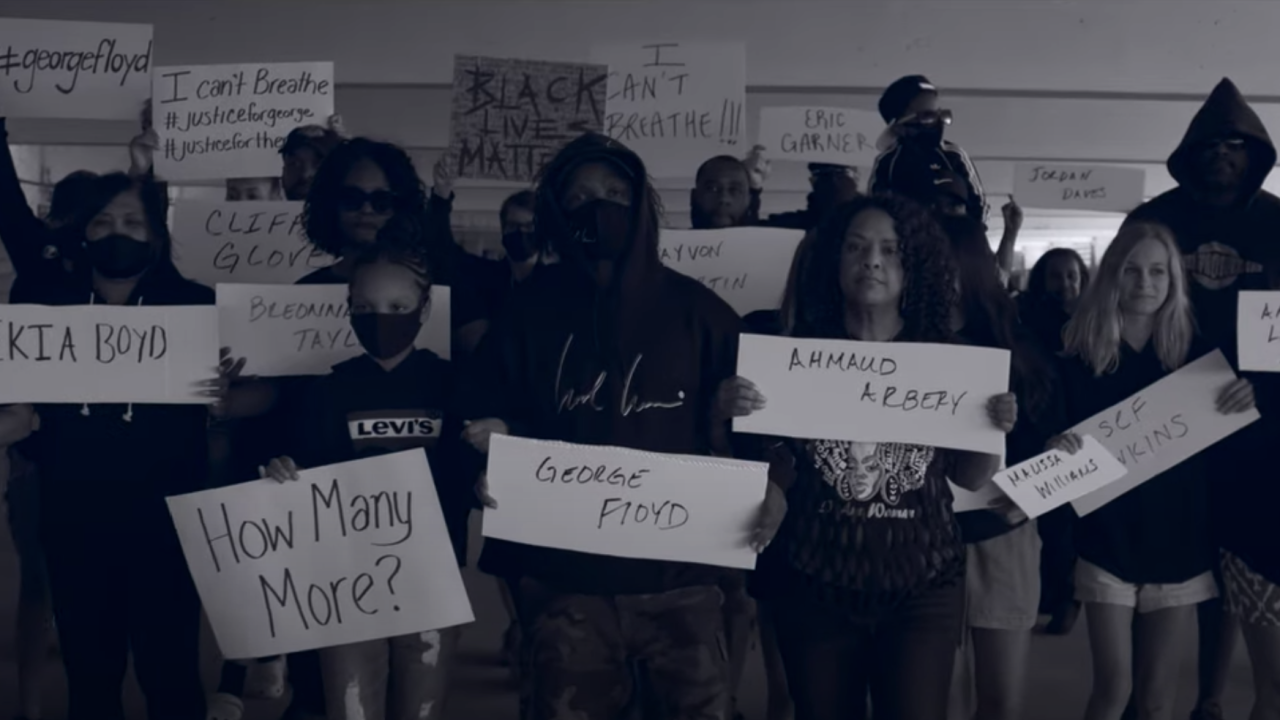 CINCINNATI — The words came naturally for local hip-hop artist Kool Ken when he sat down to write a song about police brutality and ongoing protests across the United States. He’d written some of them before years ago, in 2003, when he penned the first part of “How Many More?”

He hopes his new song, “Boyz ’n Blue (How Many More? Pt. 2)” will be a call for conscience as the country grapples with the consequences of a years-long schism between police and black communities.

“You say all cops ain’t bad?” he raps near the start of the song. “Well, I need the proof.”

The music video features masked demonstrators carrying signs with familiar names: Tamir Rice, George Floyd, Eric Garner, Ahmaud Arbery. Some of the names, like Floyd and Rice, are those of men and women killed by police; others, like Arbery and the Central Park 5, are attached to cases that have been held up as symbols of law enforcement corruption and carelessness.

Kool Ken’s goal in making it was, he said: “To share hip hop, true hip hop, and speak the truth in my lyrics. I’m not perfect. I’m not pointing the finger and trying to preach. At the end of the day, it’s the truth. A lot of people don’t like hearing the truth.”

The lyrics of the song are critical of policing practices and standards, including the rarity of law enforcement officers being charged with murder after an on-the-job killing, but it ends with a promise to “stand with the good officers.”