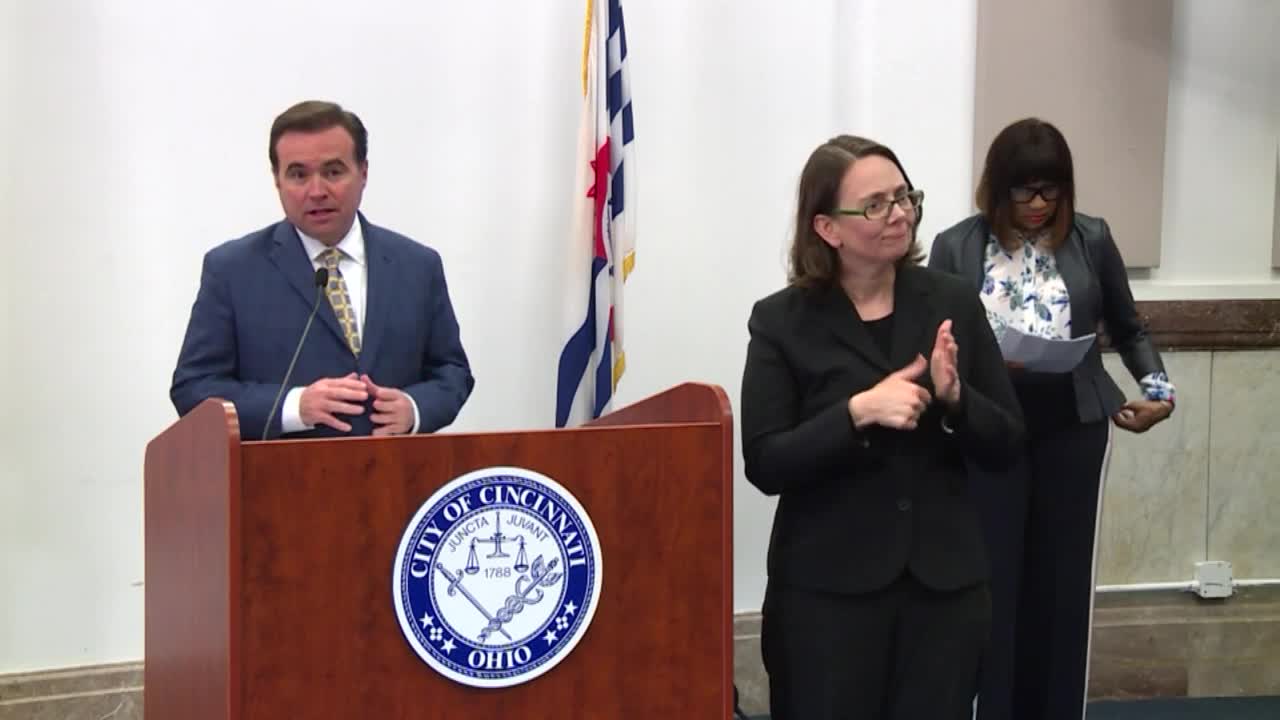 The city will announce layoffs and budget cuts Monday made necessary by the COVID-19 crisis, Mayor John Cranley said 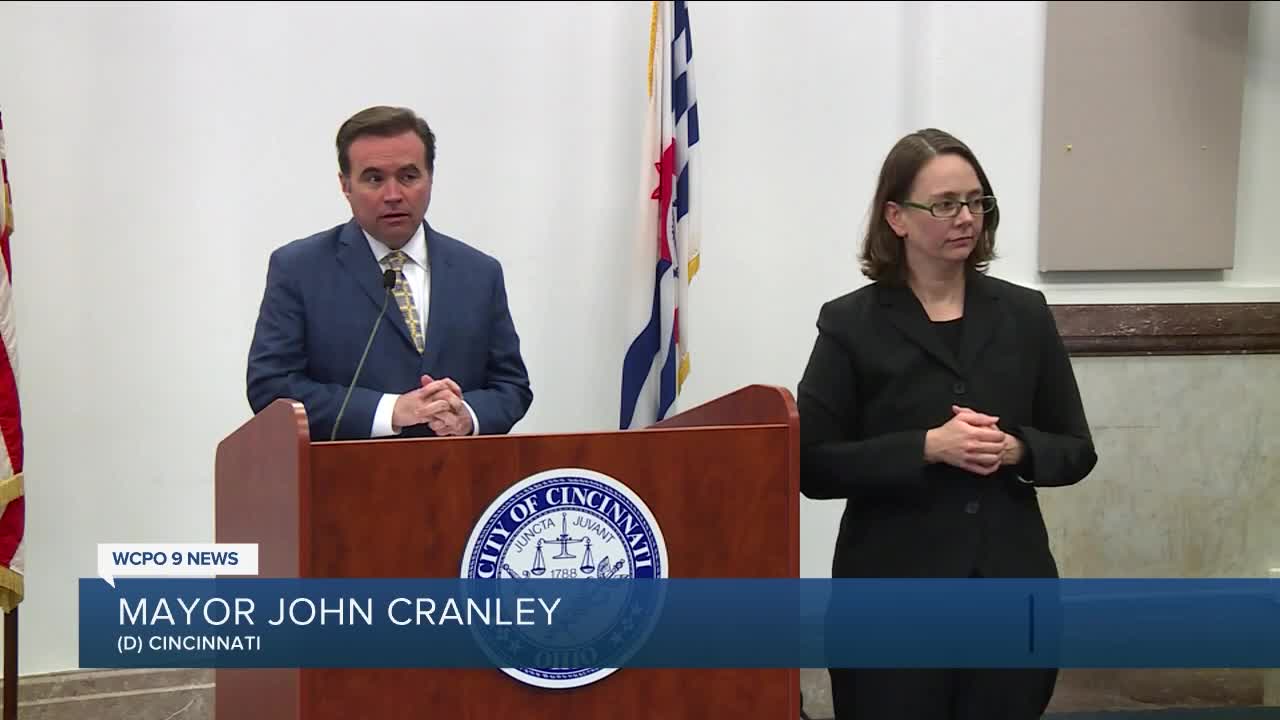 “We will get through this, Cincinnati, together,” Cranley said.

Cranley did not speak to how many or how much after City Councilmember Chris Seelbach tweeted that the city administration is projecting a $60 million to $80 million deficit in the general fund. Seelbach said the deficit would require "cutting important jobs and services by June 30."

“Those sacrifices are likely to get worse before they get better,” Cranley said.

In his Friday briefing, Cranley promised that the city would maintain essential services - namely police, fire, public health, sanitation and water and sewer. He said the city's intention is to bring back laid-off workers when the crisis winds down.

“Whatever cuts and layoffs that we have to announce on Monday, we intend for those to be temporary and if you look at what Dayton and Akron have done over the last week, it is similar in that they have asked people to do a temporary leave with the intention of bringing them back when the crisis is nearing its end,” Cranley said.

Cranley said the city would spend not any of the $150 million from bonds approved by City Council last week. Cranley announced last week that the city had a $45 million surplus and could use that for this unprecedented health emergency.

“Our goal is not to have to use any of that money because it’s borrowing against the future and has to be paid back,” Cranley said. “We wanted to keep that option open in order to keep all options on the table depending on how bad the crisis gets.”

-City has tested 36 individuals
-positive results on two 31 yo male, 52 yo female
-3 individuals who have tested positive TODAY
-1 test still being investigated

Cranley: "All of this is sad and tragic, and we are moving quickly to ensure that we will be able throughout this crisis to provide police, fire, sanitation, public health in addition to clean water and sewer services. Essentials that our entire society depends upon." https://t.co/Mba8lVR0Uj

Cranley said his next briefing will be Monday unless he has something significant to report over the weekend.