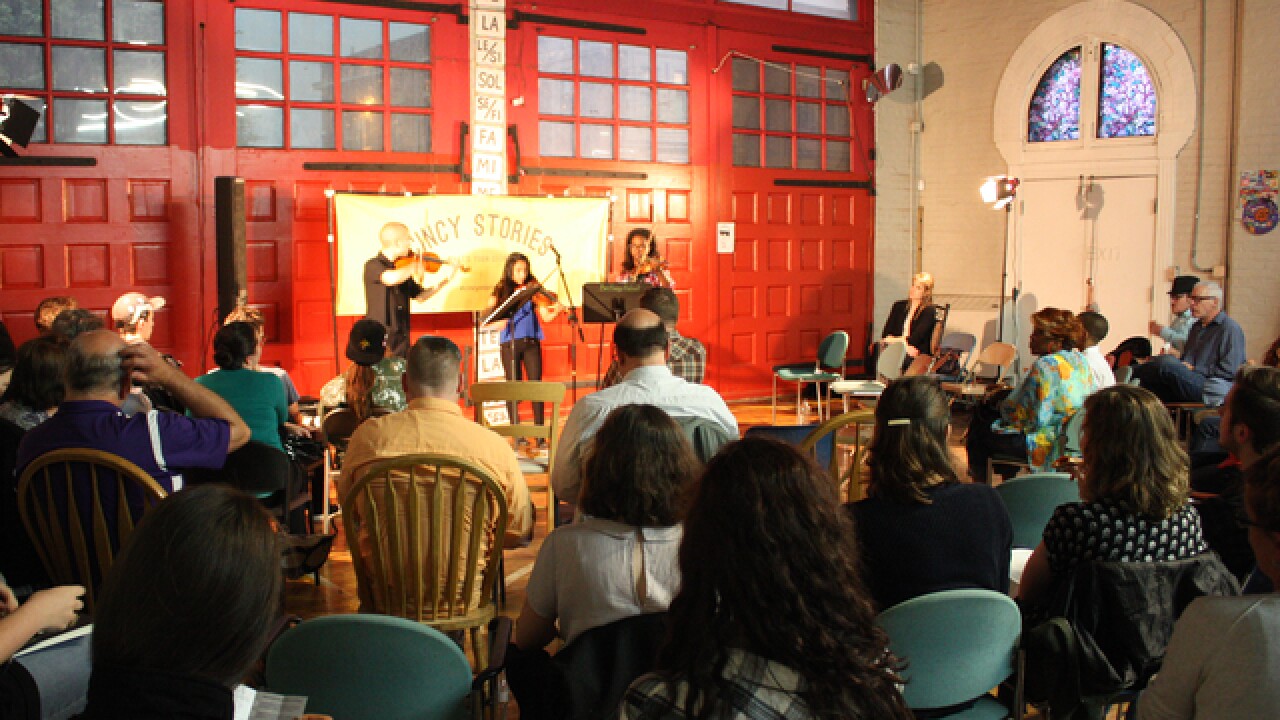 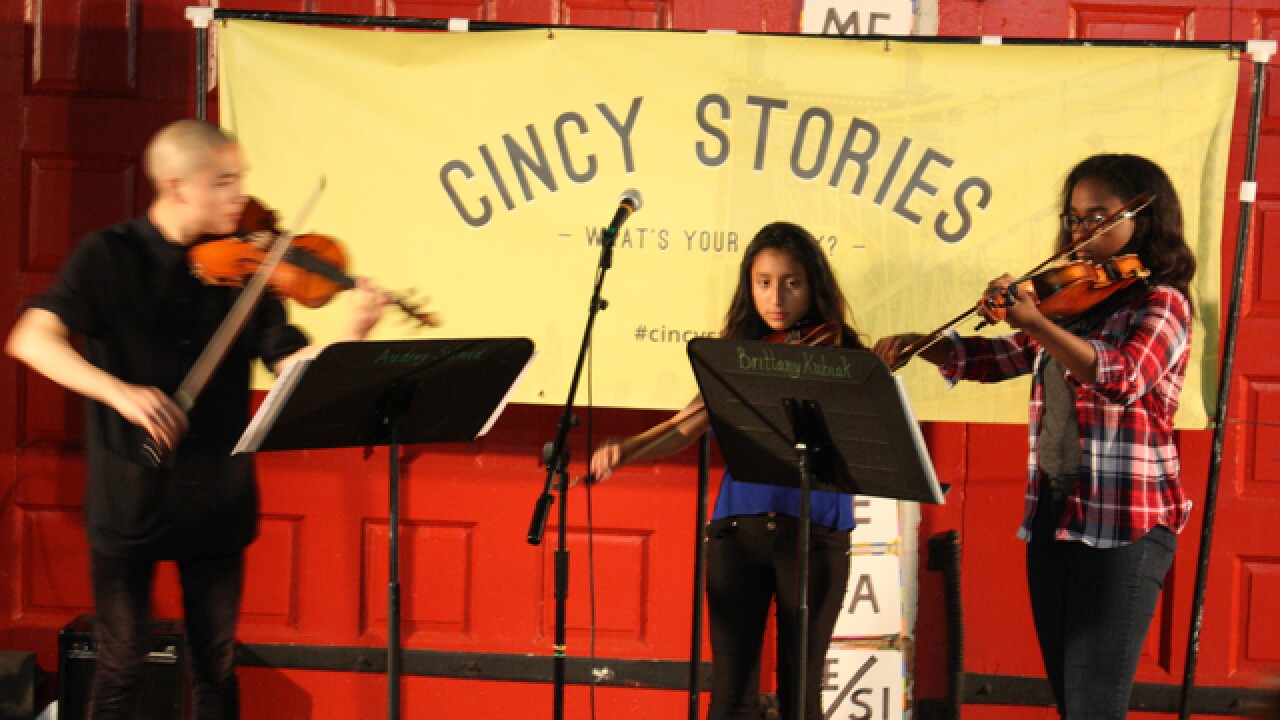 CINCINNATI -- About three dozen people ducked out of the drizzle and into the Warsaw Avenue firehouse one Tuesday evening to hear seven Price Hill residents share stories of survival.

The firehouse is home to MYCincinnati, a free youth orchestra program led by violinist Eddy Kwon, who also emceed the event for Cincy Stories.

Cincy Stories believes the power of narrative can break any barrier among us and create community better than anything else. That’s why organizers Shawn Braley and Chris Ashwell started hosting neighborhood-focused events every other month, starting with Walnut Hills in March and then Cincinnati’s West Side neighborhood of Price Hill in May.

One of two violinists playing alongside Kwon between stories turned out to be Margarita Gonzalez’s daughter, whom she carried across the Arizona border illegally in 2004 from Mexico as a sick newborn. Gonzalez came to the U.S. to find work and achieve the “American dream” we so often hear about.

Pastor Daniel Hughes of Shiloh United Methodist Church shares his story of growing up in a predominantly white, rural area as "the token black kid causing a lot of trouble."

"I don’t know about you, but listening to the stories tonight, I see a bunch of roses growing in the most unlikely place called Price Hill," Hughes said, referring to Tupac Shakur's poem, The Rose That Grew from Concrete. "And I just think there’s something special happening here, and we’re all part of this grand story."

MYCincinnati (Music for Youth in Cincinnati) was founded on the idea that "personal transformation can be achieved by striving toward musical excellence." The orchestra gives children in Price Hill the opportunity to learn violin, viola, cello, or bass, and play in an orchestra for 10 hours per week.

Watch a video report from MYCincinnati's April 2015 performance with former UC President Santa Ono in the player below.