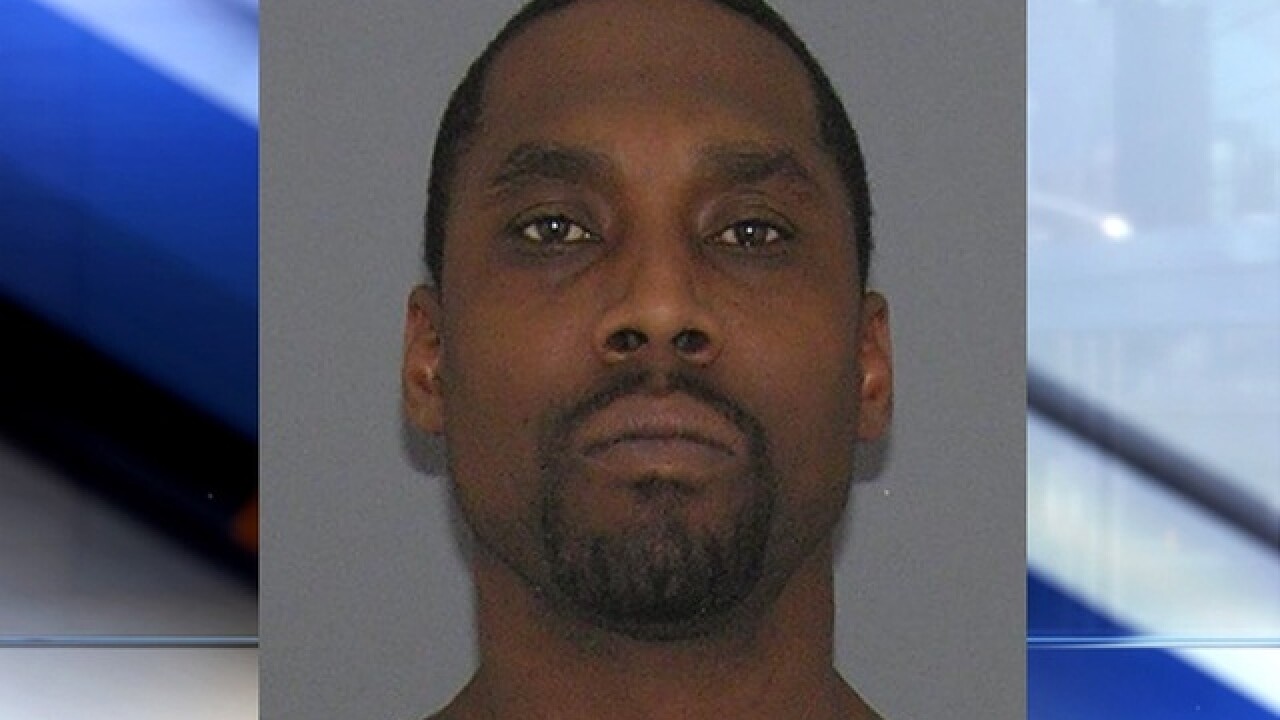 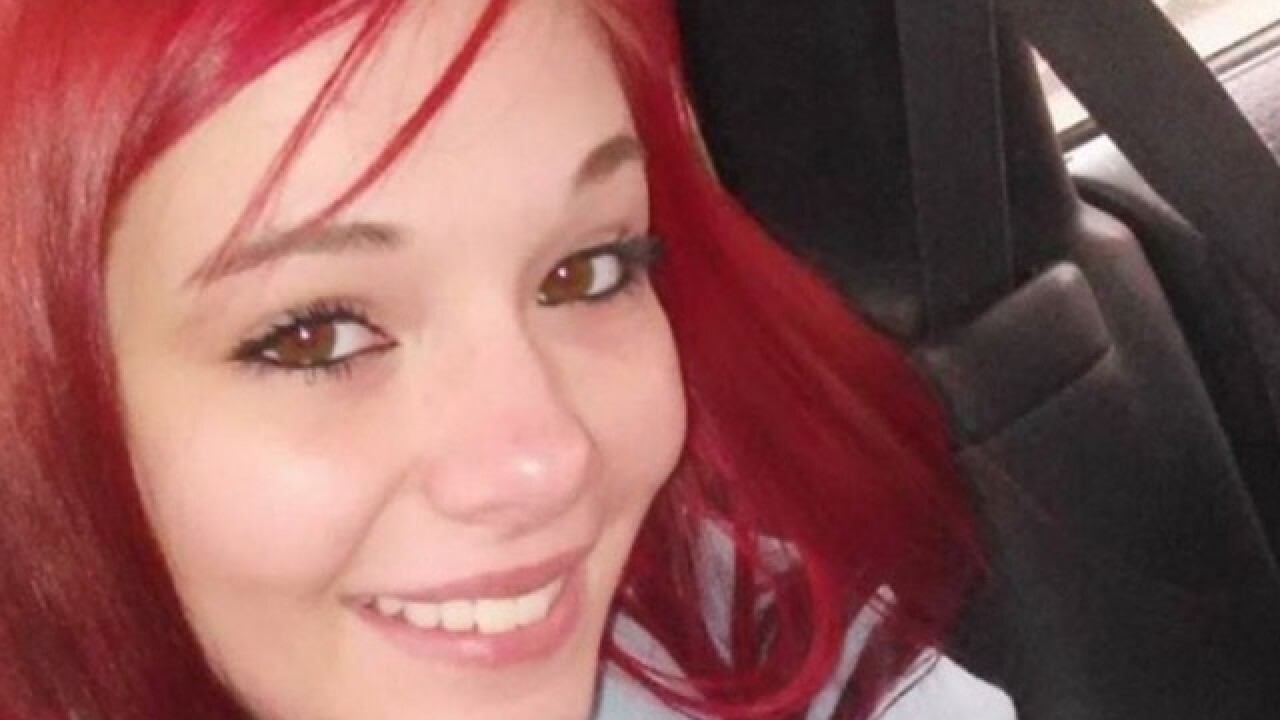 CINCINNATI -- A man formerly charged with felonious assault is now charged with murder, kidnapping, abduction and tampering with evidence in the death of a 16-year-old girl, Hamilton County Prosecutor Joe Deters announced Thursday.

Hailey Hall, 16, died in March after spending two weeks in a coma. She was badly beaten, suffered bleeding and swelling of the brain, a lacerated liver, collapsed lungs and numerous bruises and contusions, according to the Hamilton County coroner.

READ MORE: Teen who died after 2 weeks in coma remembered as 'so bright and smart'

Police said Hall was beaten by her boyfriend, 34-year-old William Arnold, as she was leaving Inner Circle Nightclub in Linwood Feb. 29. She died March 14.

"What Arnold did to this young girl was horrific," Deters said in a statement. "I know that some people have referred to Arnold as Hailey's 'boyfriend,' but nobody does this to someone whom they care about. His actions were absolutely pathetic and disgusting."

Arnold is already incarcerated at the Hamilton County jail on heroin charges. If convicted of all charges related to Hall's death, he could spend life in prison, according to the prosecutor's office.

"It was so heinous," said Crystal Prather, a friend of Hall's family. "I don't know if heinous was the word. What he did was inhuman."

Prather said Hall's legacy lives today in the people who love her. Students at St. Bernard-Elmwood Place High School, where she was a sophomore when she died, raised money for her family in the aftermath of her death. Her name still surfaces in sessions of Beat the Hurt, a group of students who meet to discuss the emotional challenges of high school and offer support to one another.

"We'll honor her through our hard work, our continued communication and love for each other, so she's always going to be a part of our Beat the Hurt," said assistant principal Scott Reisbord.