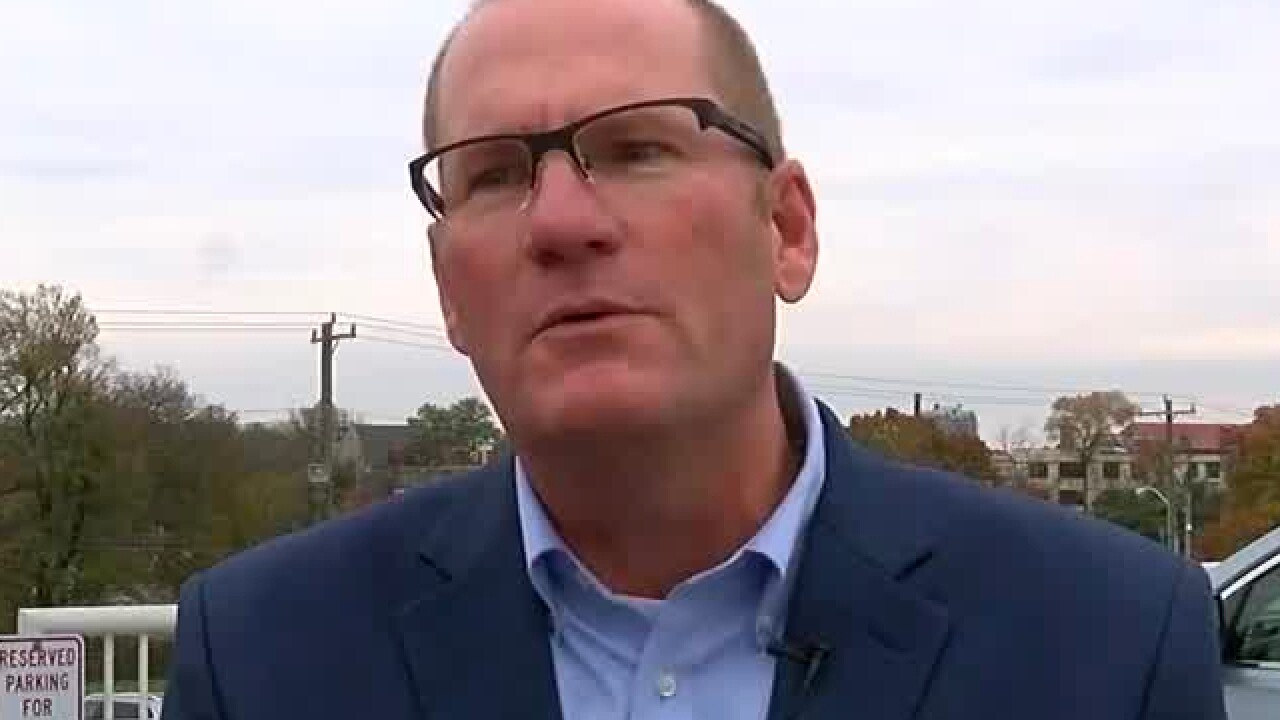 Copyright 2018 Scripps Media, Inc. All rights reserved. This material may not be published, broadcast, rewritten, or redistributed.
<p>Grant Stanley</p>

CINCINNATI -- Grant Stanley remembers the day he was in an active shooter situation as if it were yesterday.

"Just seeing all of the active law enforcement around puts you on pins and needles," he said.

Stanley was taking care of seven special needs students. He said they told him he "went into dad mode" protecting them. And now, he's more aware of his surroundings than ever before.

"I look for exit doors," he said. "I look for places that, if something were to come down, 'Where can I hide? What can I do?'"

"Especially if they were in an active shooter situation, yes, they want to sit by the door, or they're checking for the exits," she said. "There's nothing wrong with that."

Thomas said this fear when something traumatizing happens is normal, but should go away after about seven to 21 days.

"Talking yourself down from being anxious is very important, and then going through some breathing exercises is very helpful," she said.

After those seven to 21 days, people should be OK with going back to their routine. But Thomas said, if you find that it has been two or three months and you're still feeling anxious, you should call someone.