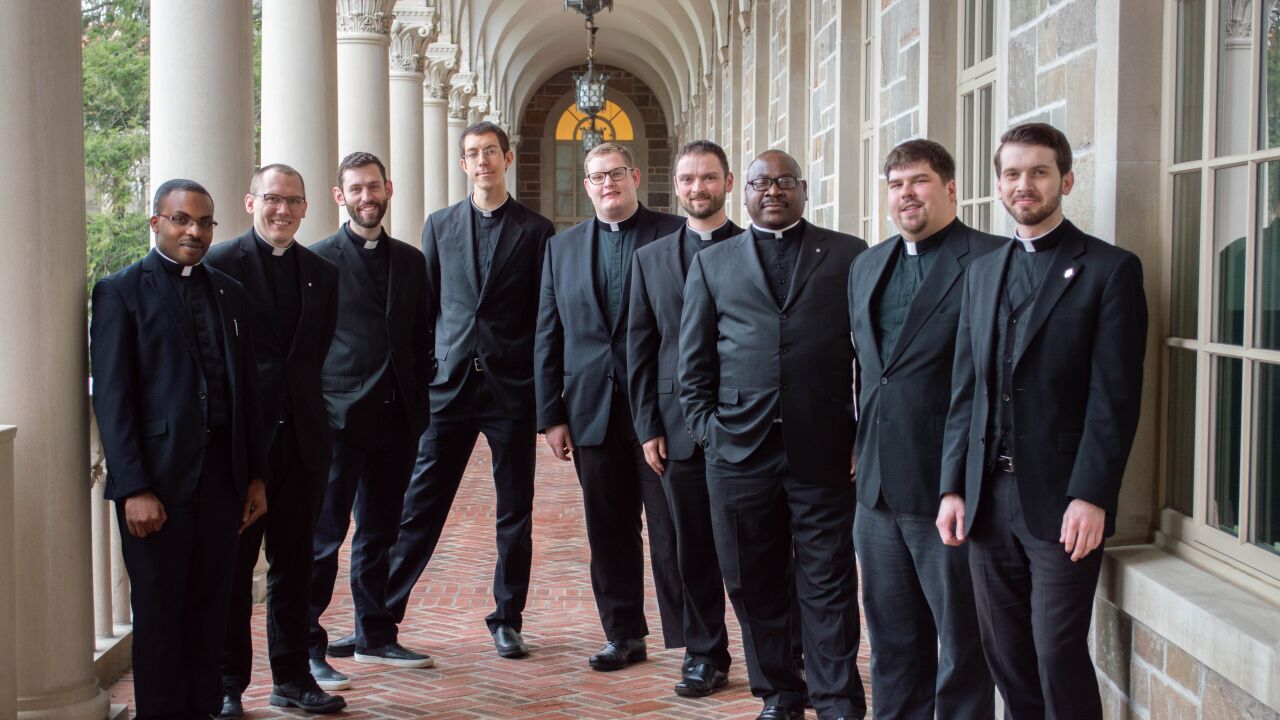 CINCINNATI — Nine men will be ordained to the priesthood Saturday morning becoming the largest class of ordained priests from the Archdiocese of Cincinnati in 40 years.

They also make up one of the largest classes in the country, according to the archdiocese.

The nine future priests served as transitional deacons for the past year.

They contribute to a growing trend of men being ordained priests. A Georgetown University survey found 481 men will be ordained to the priesthood in 2019, an increase of 17 percent since 2008.

Enrollment at Mount St. Mary’s Seminary is growing too. The seminary is at capacity, according to the Archdiocese of Cincinnati, paving the way for an addition that’s expected to be dedicated this year.

The ordination Mass is at 11 a.m. Saturday at St. Peter in Chains Cathedral, and is open to the public.

RELATED: Young men in search of meaning are turning to the priesthood for the first time in years