Kroger to end pandemic 'hero bonus' for workers in mid-May 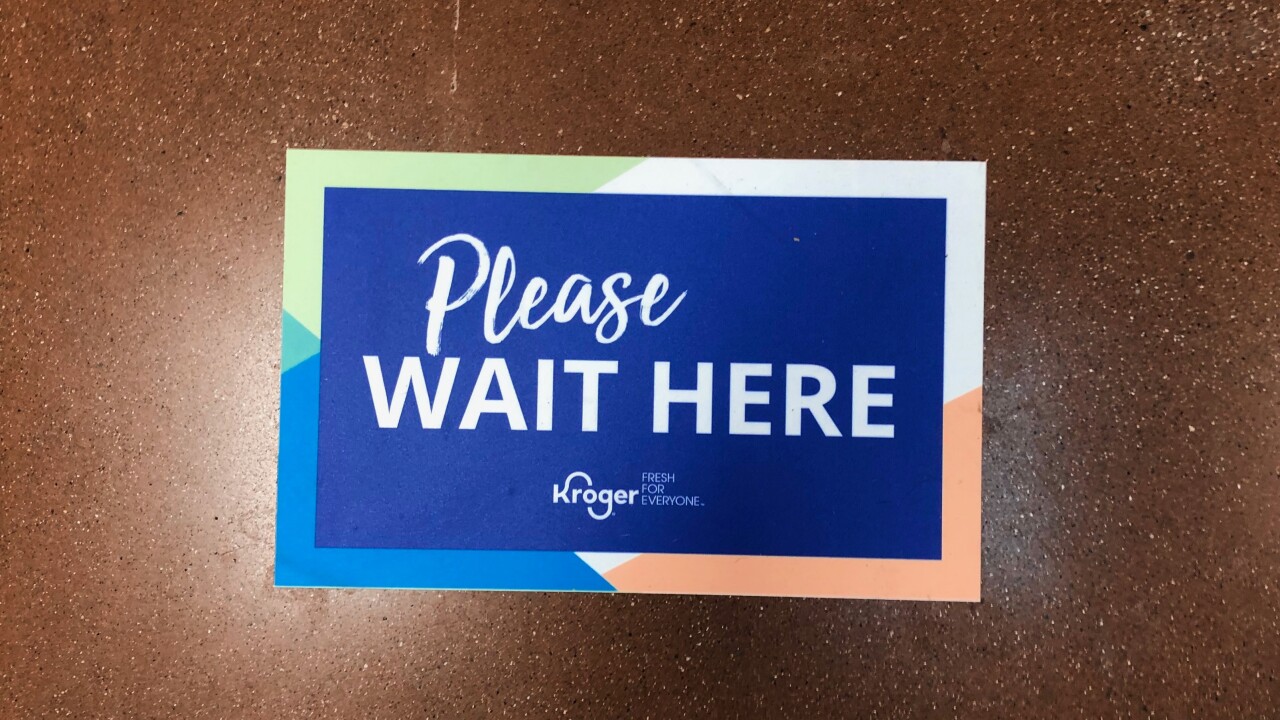 Kroger will end its $2 hourly “hero bonus" to workers in mid-May, a company spokesperson confirmed Saturday afternoon. The decision has prompted widespread protest from chapters of the United Food and Commercial Workers union across the country, including in Ohio, Kentucky and Indiana.

When the hero bonus ends, most workers in all three states will still be required to wear masks during their shifts and observe strict hygiene practices to limit the spread of COVID-19.

Ohio Gov. Mike DeWine acknowledged Thursday that the process of relaxing his state’s stay-at-home order would almost certainly lead to an increase in COVID-19 infections — a few more if Ohioans are careful and a lot more if they aren’t.

“This is no time for the Company to turn its back on the very people who’ve gotten Kroger through this pandemic thus far with no end in sight,” six UFCW leaders wrote in a letter addressed to Kroger CEO Rodney McMullen.

Presidents of Local Unions in KY, OH, MI, and IN have sent a joint letter in solidarity to Kroger Company CEO Rodney McMullen asking him to extend the Hero Pay to our members through the Month of May.

#KrogerHazardPay was trending on Twitter Saturday afternoon, with thousands of users — some of whom said they are Kroger workers — encouraging the public to call Kroger’s corporate office and boycott the chain in order to express their displeasure.

“We deal with contaminated incoming stock as well as contaminated shoppers who refuse to cover their mouths,” wrote a user who said he was a Kroger night stocker. “It feels like a war zone some mornings.”

“As someone who works for Kroger, I feel like as long as we have to wash our hands every 30 minutes, sanitize our station 30 minutes, and wear our masks and gloves at all times, we should still get the ‘Hero Bonus,’” wrote another.

Cincinnati’s Kroger spokesperson said the company “will continue to listen and be responsive, empowering us to make decisions that advance the needs of our associates, customers, communities and business.”

According to a statement, Kroger will continue to provide emergency paid leave to employees directly affected by the virus or experiencing symptoms, offer testing for workers and enforce customer capacity limits in stores.

The company began offering its hero bonus April 1. It applied to workers in stores, supply chains, manufacturing, pharmacies and call centers owned by Kroger, which employs a total of around 453,000 people and generated $1.6 billion in profit during 2019.