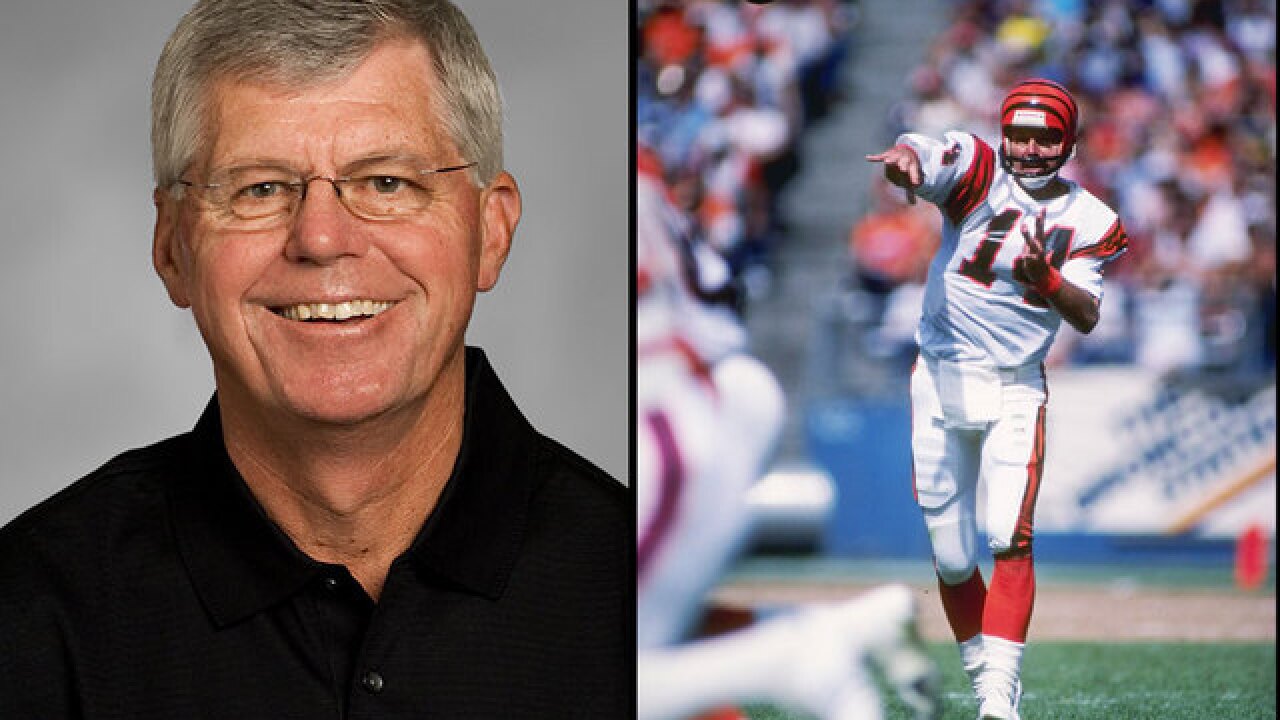 CINCINNATI — Cincinnati's St. Patrick's Day is going to be orange and black this year.

"I'm humbled and honored to be part of this long running Cincinnati tradition," Anderson said in a news release.

“We’re thrilled to add ‘Who Dey’ to our Irish toasts,” Chris Schulte, parade chairman, said. "This promises to be a day of family and heritage, chased with a pint of shenanigans and malarkey.”

The parade is scheduled to begin, rain or shine, at noon on Saturday, March 14. St. Patrick's Day itself will fall on Tuesday, March 17. It starts at the intersection of Mehring Way and Central Avenue and ends at Freedom Way and Rosa Park Way.

You can see the whole parade route here.

St. Patrick's Day festivities will officially begin after the parade at the Banks, but no one will stop you from starting a little earlier if you like.