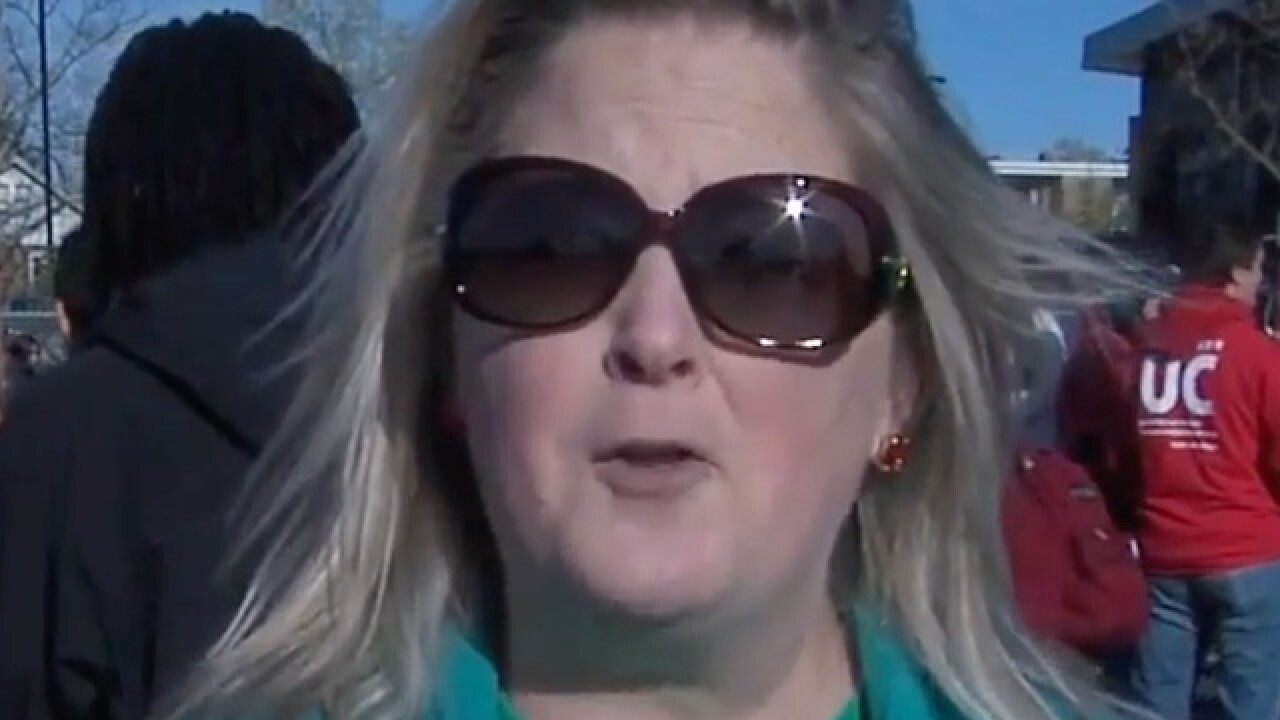 CINCINNATI -- The executive director for Keep Cincinnati Beautiful was placed on administrative leave Thursday due to billing irregularities and "severe allegations."

BELOW: Huttlinger at a Keep Cincinnati Beautiful event

The audit is underway, Black said. Keep Cincinnati Beautiful received almost $1.4 million from the city as part of the Private Lot Abatement Program, which Black said will be the focus of the investigation.

Lindner said the organization is "committed to transparency, integrity and good governance practices."