Jeffrey Fowle recalls captivity in North Korea: 'I was thinking, God, it is in your hands now' 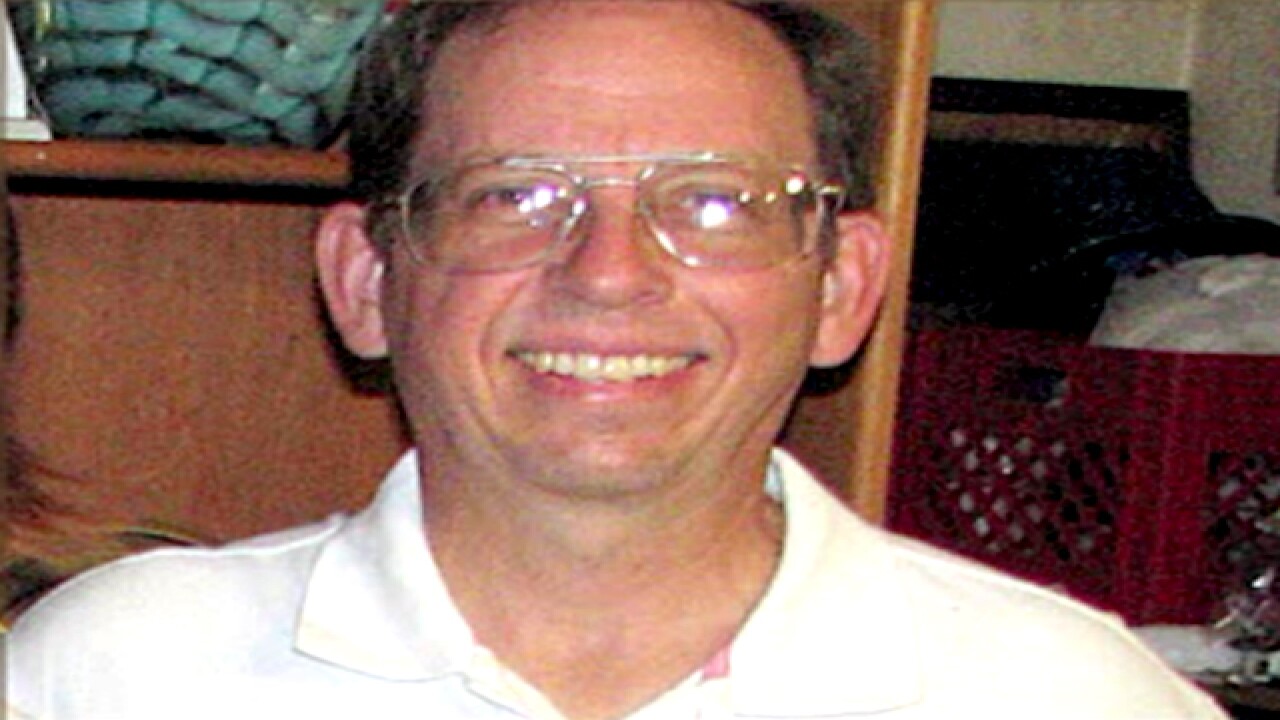 MIAMISBURG, Ohio -- Like Otto Warmbier, Jeffrey Fowle knew the risks that accompanied his 2014 sightseeing visit to North Korea, a country in which Human Rights Watch said the government's abuses are "without parallel in the contemporary world."

He knew the risks, too, when he wrapped a Bible in newspaper and left it in the bathroom of a nightclub in Chongjin. North Korea is a secular state that guards closely against any movement that could disrupt veneration of the ruling Kim family; anyone caught prostelytizing, especially Christians, can be arrested.

So Fowle was. Like Warmbier, who was arrested for attempting to steal a sign depicting the deceased Kim Jong-Il, he was preparing to board his plane home when authorities arrived at the airport with a message: He wouldn't be going anywhere.

Fowle had acted out of his sincere belief that North Koreans deserved access to Christianity, he later told press. That didn't stop him from being afraid.

"I was thinking, ‘God, it is in your hands now,'" he recalled Wednesday. "I got absolutely no control over my life at this point."

The steps that followed are familiar to anyone who has tracked the plights of United States citizens in North Korea: A coerced confession of guilt and a period of months spent in near-total isolation.

The government quarantined Fowle inside a bare hotel room for half a year. All human interaction flowed through an omnipresent translator know as Mr. Joe, who also watched Fowle closely on their half-hour walks -- the only outdoor time allotted to Fowle each day.

"I was by myself a lot," he said. "Twenty-three hours a day just by myself. … The big black question mark was the most taxing thing -- not knowing what was going to happen and how long this was going to take and if I was every going to get home."

Fowle's story diverges from Warmbier's at a crucial juncture. Where Warmbier was detained, convicted and sentenced to 15 years hard labor for his actions, United States diplomats took Fowle home six months after his initial arrest. He was psychologically shaken but physically unharmed.

Warmbier returned home Tuesday in a plane and then an ambulance. He had spent 17 months in North Korea, most of them comatose, his parents said. North Korean officials claimed he had contracted botulism and then fallen into his coma after taking a sleeping pill, but his parents and the New York Times said he was beaten and "brutalized."

Despite his experience in North Korea, Fowle retained his faith. Now, he hopes that his prayers and those of others will help the Warmbier family through one of the most difficult situations in their lives.

"It's very sad, the physical state (Otto) is in," Fowle said. "My heart and prayers go out to the family. At least they are reunited now."