Janet Jackson extends State of the World Tour to Cincinnati 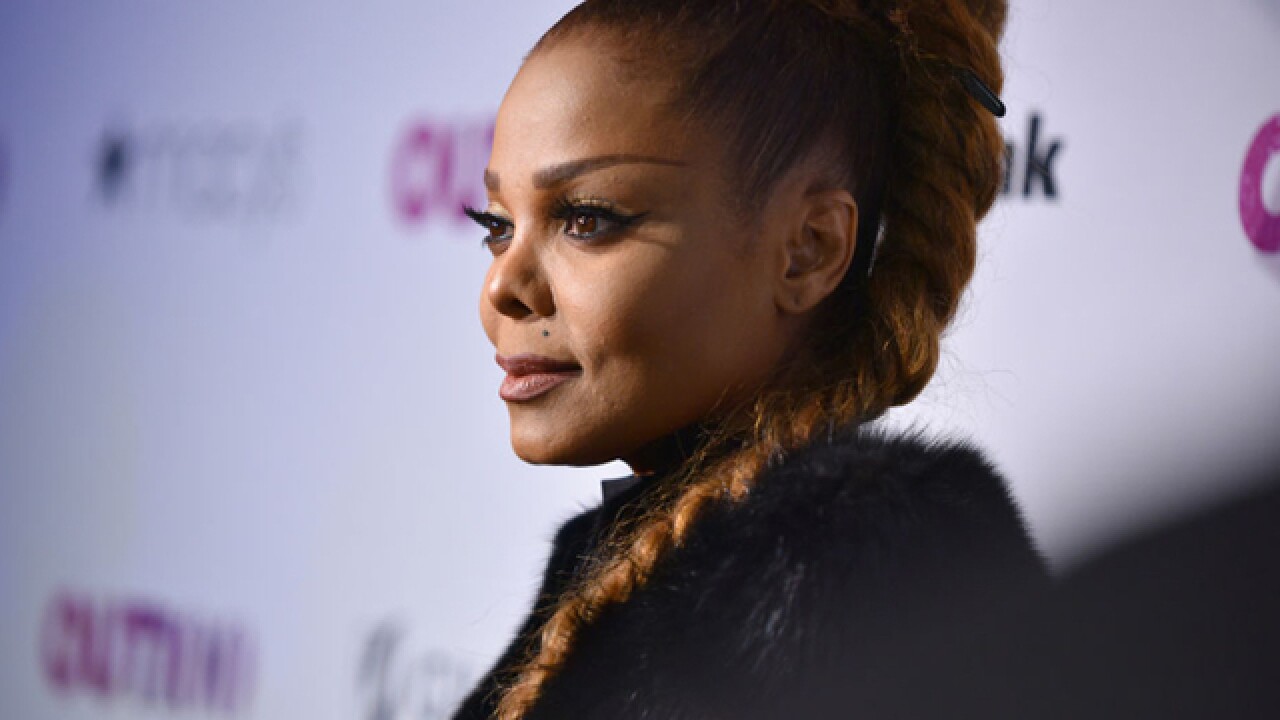 NEW YORK (AP) — Janet Jackson is extending her uber-successful tour to include a stop in the Queen City.

Tickets for the new dates go on sale Tuesday.

Jackson's State of the World Tour, which toured United States and Canada, was a critically acclaimed success.

The singer will also play a number of music festivals this summer, including Essence, FYF, Panorama and Outside Lands.