GM: Employees excited about the change 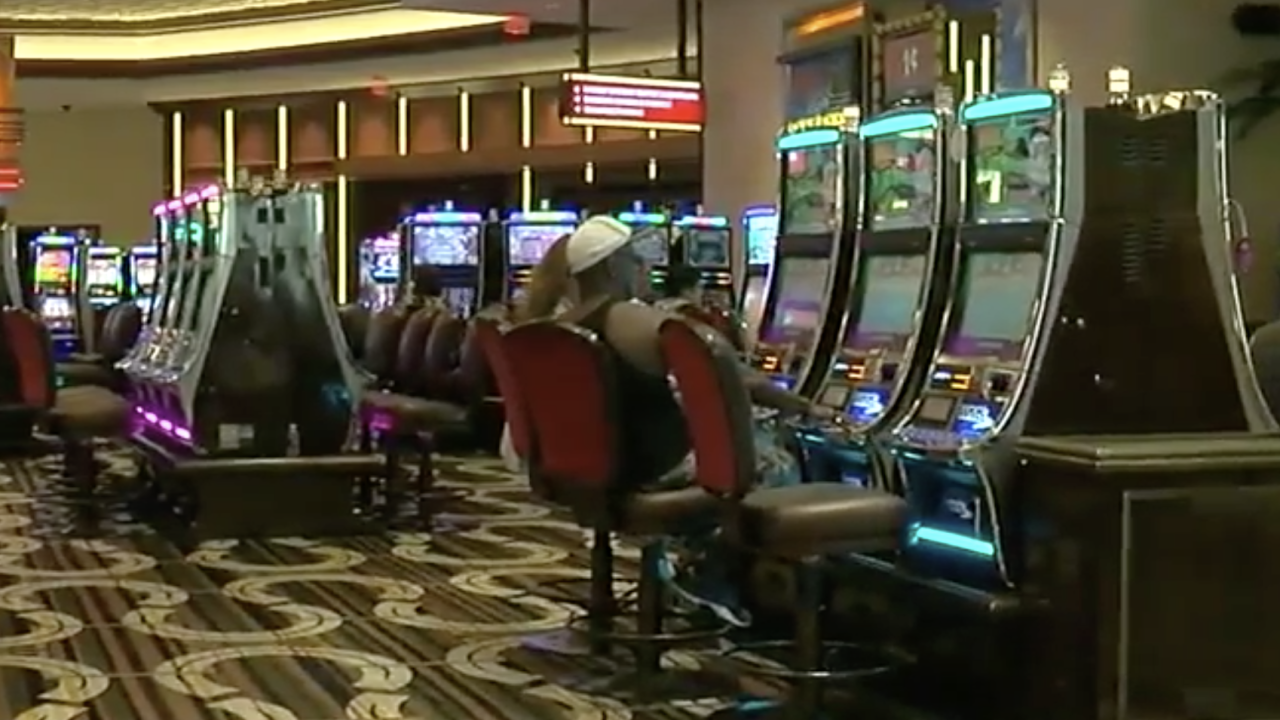 Hard Rock International and VICI Properties hope to complete the acquisition by year end. The deal would result in a third name change for Cincinnati's top-ranked largest casino property, which averaged nearly $17 million in monthly gaming revenue in 2018.
The property opened as a Horseshoe Casino in 2013 with about 1,700 employees. For the last 18 months, General Manager Chad Barnhill said the property has been operating with a staff of "just under 1,000."

Barnhill expects to continue working for Hard Rock International along with the rest of his team.

"Nothing changes," Barnill said. "All of our union agreements carry over with Hard Rock. Their seniority carries over. And nothing but upside with the Hard Rock brand coming in and what that means to increased visitation."

The proposed sale ends months of speculation about a potential sale of the 22-acre property with 100,000 square feet of gaming space and 33,000 square feet of banquet and event space. Barnhill said employees are already speculating about improvements that Hard Rock might bring to Cincinnati.

"When is the hotel being built and when is the Hard Rock Cafe going into place? Those are the two questions that everybody's asked and I wish I had answers for it but not yet," Barnhill said.

Jack Entertainment CEO Matt Cullen said he expects Hard Rock to "get more into the entertainment aspect" of the Cincinnati property. He also expects improvements to Turfway Park. The Florence horse racing track has been exploring a potential investment in historical horse racing, which allows gamblers to bet on past races on a machine that's similar to playing slots, Cullen added.

Hard Rock declined to comment beyond its press release, which says improvements to the Cincinnati-area properties will be announced later this year.

“Hard Rock has been the number one operator in Ohio since opening in the greater Cleveland market in 2013,” said Jim Allen, chairman and CEO of Hard Rock International, in a press release. “And now, we look forward to introducing our unique brand of casino entertainment to Cincinnati.”

For Cullen, the deal completes more than a decade of work. As a principal in Rock Ventures LLC, a casino investment company founded by Detroit billionaire Dan Gilbert, Cullen was deeply involved the campaign to legalize gambling in Ohio. He oversaw development and construction of Downtown's casino.

"I feel really good about how that project came out," Cullen said Friday. "We're really selling it at the peak of the market."

Cullen said the Cincinnati sale might be the last for Gilbert's casino enterprise, which agreed to sell Detroit's Greektown Casino-Hotel for $1 billion in November. Cullen said Rock Ventures might sell real estate assets in Northeast Ohio but it will continue to operate the Jack Casino and Jack Thistledown Racino.

"Cleveland is not for sale," he said.

In an interview last fall, Macquarie Capital analyst Chad Beynon predicted a sale would have little impact on local jobs and might be good for gamblers - if the buyer was a national company with a solid loyalty rewards program. He also expected there would be lots of interest in the Cincinnati property.

“Ohio’s had one of the best gaming growth rates in the country over the past couple years,” Beynon said. “It still looks like it’s a growing market, certainly not mature.”