'You could see ... the mud and feces coming out of the floor.' 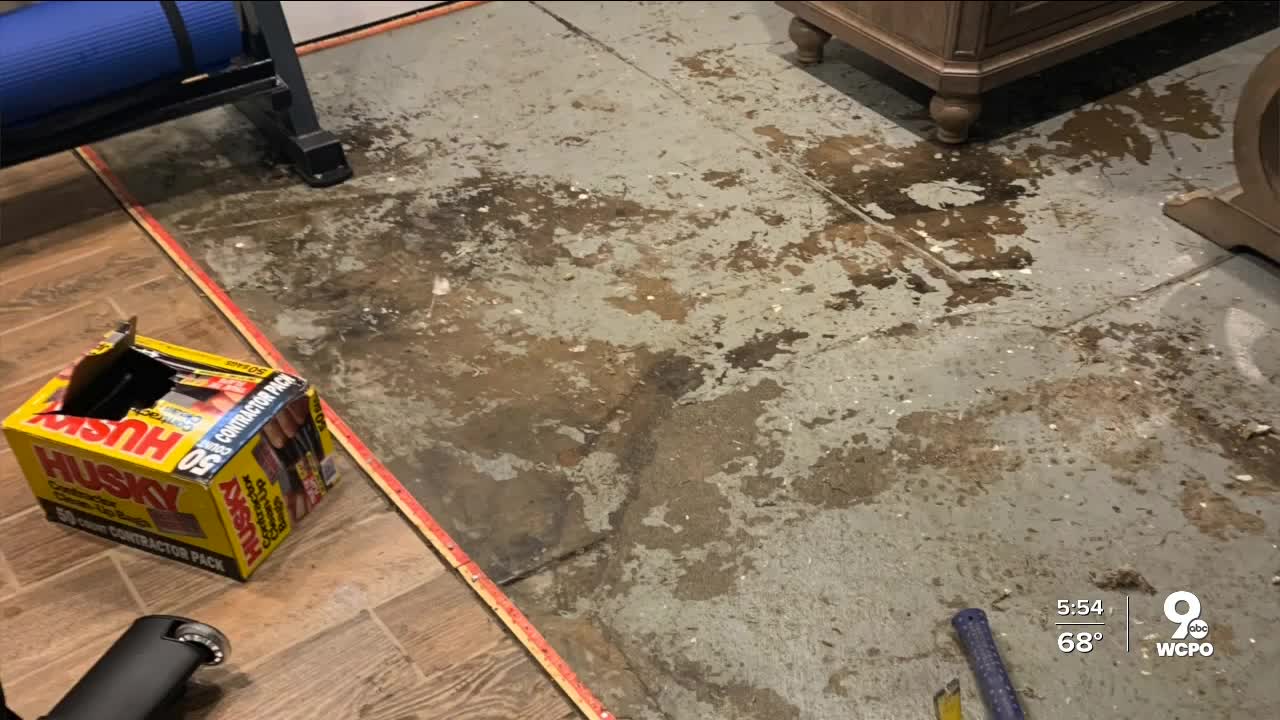 Shannon Dager called the scene in her home horrific. "You could see ... the mud and feces coming out of the floor,” Dager said. 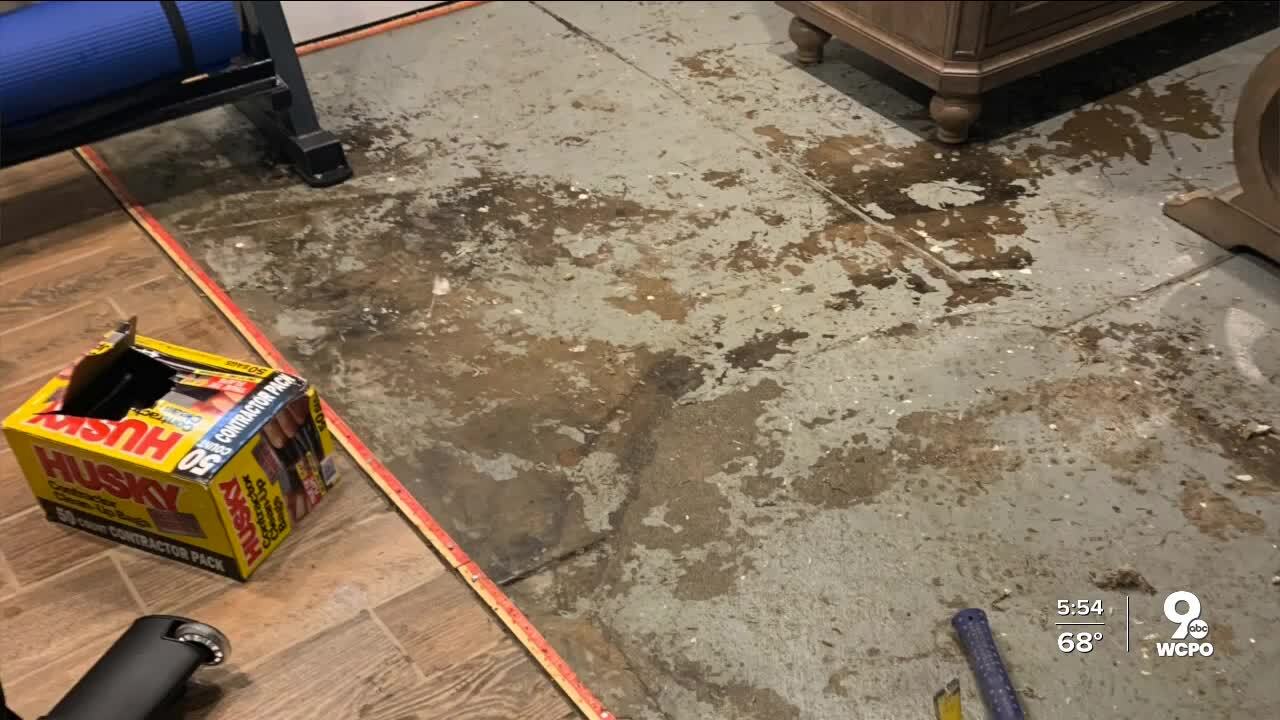 Residents are sharing pictures, videos and stories about damage in the Erie Avenue area over the month. They’re hoping the more evidence they can gather, the quicker they put an end to what they say is a recurring problem.

“Everything was just destroyed,” Monica Gaddis said after sewage and stormwater poured into her Hyde Park home for the second time in two weeks.

“It was just totally demoralizing and frustrating for it to happen again,” Gaddis said.

Two blocks down the road, Shannon Dager called the scene in her home “horrific … horrific.”

“The sewer gaskets had blown off the floor. You could see the mud spewing out and the pattern of the mud and feces coming out of the floor,” Dager said.

“My pictures of my kids were ruined,” she said. “My son turned 22 yesterday… They were 20 years old. And they’re gone. You just can’t get them back.”

Now the residents are banding together.

“I think we have 75 people who have filed claims or called into MSD,” Dager said.

Dager pinpoints damaged homes on a map, and neighbors share photos and video in their Facebook group.

“We have to help each other because not everybody can handle this, and you can’t handle this over and over again,” she said.

The neighbors said they got mixed responses from MSD, with most saying MSD claims the utility is not at fault.

“So many phone calls, so much figuring out what to do. And it almost feels hopeless,” Gaddis said.

Homeowners have the opportunity to challenge MSD by using outside plumbers to prove a problem with the sewer caused the backups. But both Dager and Gaddis said that’s too much of a burden to put on homeowners.

They want more acknowledgment from MSD.

“MSD needs to own the issue,” Dager said. “It’s not OK for us to have to prove over and over again and at our own expense, because people do not have that kind of financial ability.”

“MSD received only a few reports of sewer backups in the direct vicinity of Ms. Gaddis’ and Ms. Dager’s residences.”

According to MSD, the Gaddis residence reported “a potential sewer backup” on July 6.

“The MSD crew that investigated incorrectly identified debris near the top of the downstream manhole as a sign of surcharging (aka sewer backup). Thus, [the Gaddis residence] was advanced for cleaning, but technically should not have been.”

MSD said it received “five reports of potential sewer backups from the same vicinity along Erie Avenue” on July 24. They included the Gaddis and Dager residences.

MSD said another crew that investigated the Dager residence and two others on Erie Avenue “was unable to identify any signs of surcharging in either of the two 12-inch combined sewer segments serving these properties, so the properties were not referred for a cleaning.”

“The investigations of the two properties and their different outcomes can understandably lead to confusion on the part of the property owner. During a rain event, MSD crews work hard to evaluate each situation, many of which are complex. MSD authorizes properties for cleaning based on an initial finding, erring on the side of protecting public health. Subsequent investigations can sometimes result in a final determination that the sewer backup was not due to the MSD public sewer.

“Reports of sewer backups that are not referred for cleaning are typically the result of either private plumbing issues or overland flooding, and thus not eligible for cleaning or claims reimbursement under MSD’s Sewer Backup (SBU) Program."

If you have a sewer backup at your home, it must be reported to MSD within 24 hours in order to be eligible to receive any money through the claims process. MSD has 60 days to give you a written decision on your claim.