How to watch WCPO’s documentary "The Who: The Night that Changed Rock" 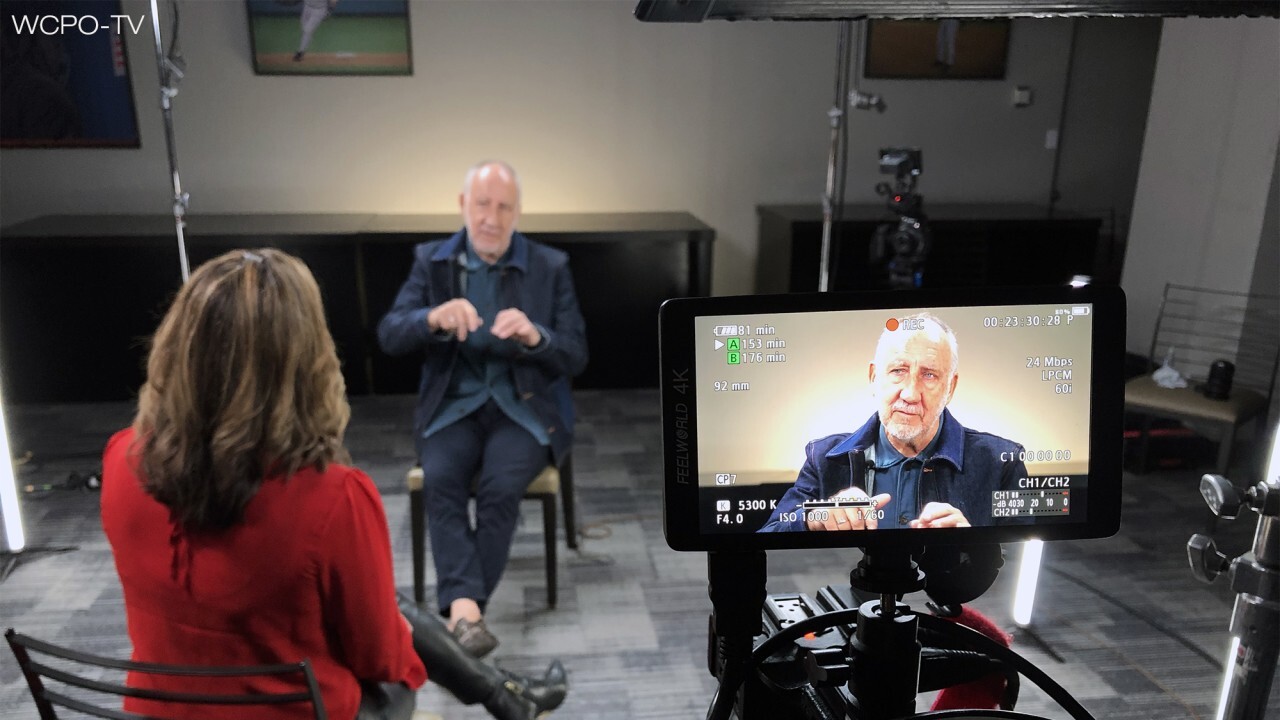 Copyright 2019 Scripps Media, Inc. All rights reserved. This material may not be published, broadcast, rewritten, or redistributed.
WCPO

CINCINNATI — On the last night of what might be the final U.S. tour for British rock legends The Who, bandleader Pete Townshend marked a first with WCPO anchor Tanya O’Rourke: He sat for his first extended on-camera interview about what the band calls "The Cincinnati tragedy."

"You know, I'm still traumatized by it," he said.

Townshend’s bandmate, lead vocalist Roger Daltrey, and the band’s long-time manager, Bill Curbishley, also shared exclusive personal accounts with O'Rourke of what happened Dec. 3, 1979, when a frantic crowd crushed 11 young people to death outside a Who concert at Riverfront Coliseum. All of the victims died of asphyxiation.

RELATED: WCPO to air documentary marking 40 years since tragedy that killed 11 before The Who concert

The oldest victim that night was 27. The youngest was 15.

Here’s how you can watch:

NOTE: The ABC network program, "Brad Paisley Thinks He's Special" will air on WCPO at 1am on Dec. 4 instead of 8pm on Dec. 3.