How to curb violent crime: Federal forces or community engagement? 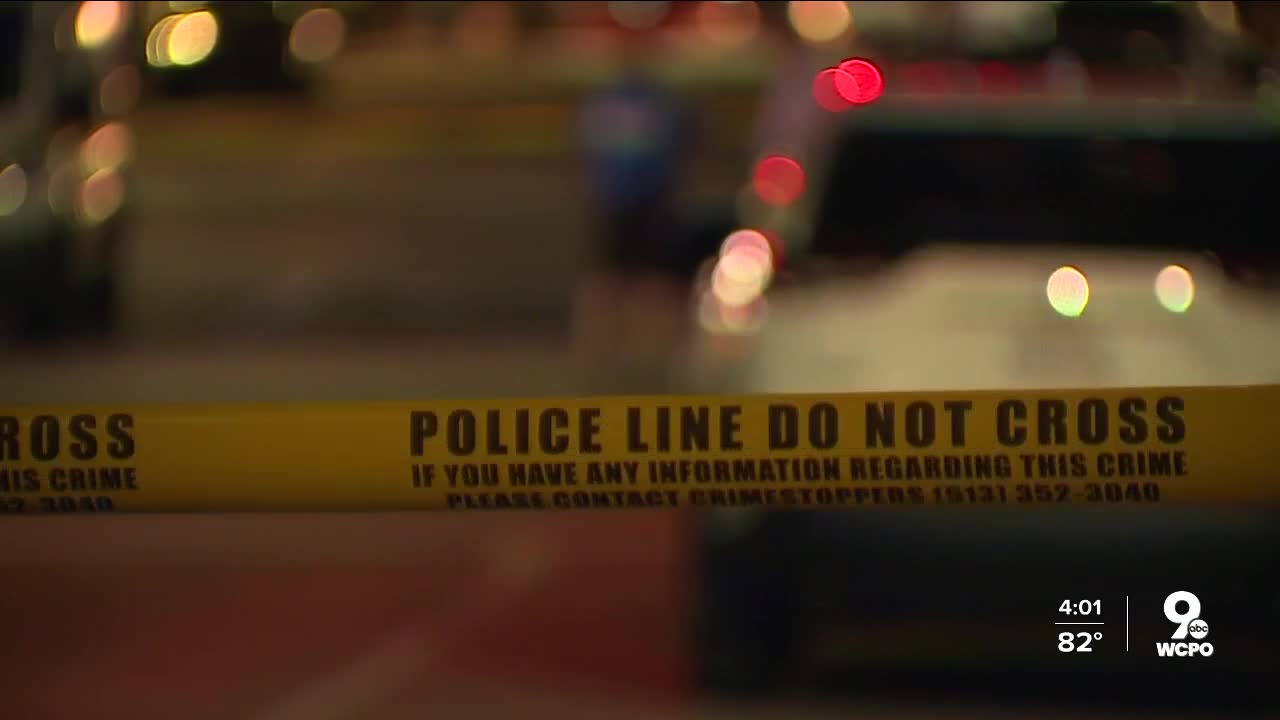 After shootings in Cincinnati killed five people and injured over a dozen more last weekend, leaders are looking for answers and solutions to keep it from happening again. Including solutions like bringing federal officers to Cincinnati to target violent crime.

CINCINNATI — After shootings in Cincinnati killed five people and injured over a dozen more last weekend, leaders are looking for answers and solutions to keep it from happening again. Including solutions like bringing federal officers to Cincinnati to target violent crime.

When U.S. Attorney David Devillers heard the news of last weekend’s shootings, he said he initially thought they were all related. That wasn’t the case.

Devillers' office anticipated a spike in violent crime this summer, he said. His team prepared by working hand in hand with the Hamilton County Prosecutor's office to focus on gang violence and individuals known to commit violent crimes.

“Our goal is really to kind of focus on firearms and violent crimes,” he said. “I am one of 94 U.S. attorneys in the country calling up DOJ every day, saying, 'We want Project Legend.'”

The federal initiative is named after a 4-year-old Kansas City boy, LeGend Taliferro, who was shot and killed while sleeping. So far, authorities have made 1,500 arrests in the eight cities where the program launched — including Cleveland, where it started at the end of July.

There are plans to expand Operation Legend, but Cincinnati isn’t on the list just yet.

“It’s not for lack of want; they want to,” Devillers said. “It’s a resource issue.”

“We can’t prosecute our way out of this long term, and violence prevention should be a big part of what we do, but when we have this much violence going on real-time, there has to be consequences,” he said.

With federal forces entering U.S. cities during large protests, 13 mayors from cities across the country have formally opposed the use of federal officers to police alongside local law agencies.

Not everyone is on board with this type of approach.

“We can’t simply arrest our way out. We can’t police our way out of the situation,” said Brian Garry, chairman of the community advocacy group Neighborhoods United Cincinnati.

Neighborhoods United Cincinnati handed over a plan to City Hall on Friday that aims to end gun violence through addressing poverty and economic disparity.

“It’s so plain to me that these four shootings that happened over our weekend were all in economically deprived areas,” Garry said. “It was even expected.”

Garry said his group is asking for increased funding to the city’s Community and Economic Development department and restoration of the Citizens Committee on Youth.

“Desperate people are doing desperate things," he said. "It’s about economics. We have to address the economic drivers of gun violence."

"I believe we need to put more resources in community. We need to focus on education, housing, health care, all those things that impact the community. I fully support us putting more funding, but this touches on the idea that all the money should come from law enforcement. We talk about better training for police officers. We talk about body worn cameras, all of these things cost money to do. So taking money away will not help. It will make it worse," Elliot said.