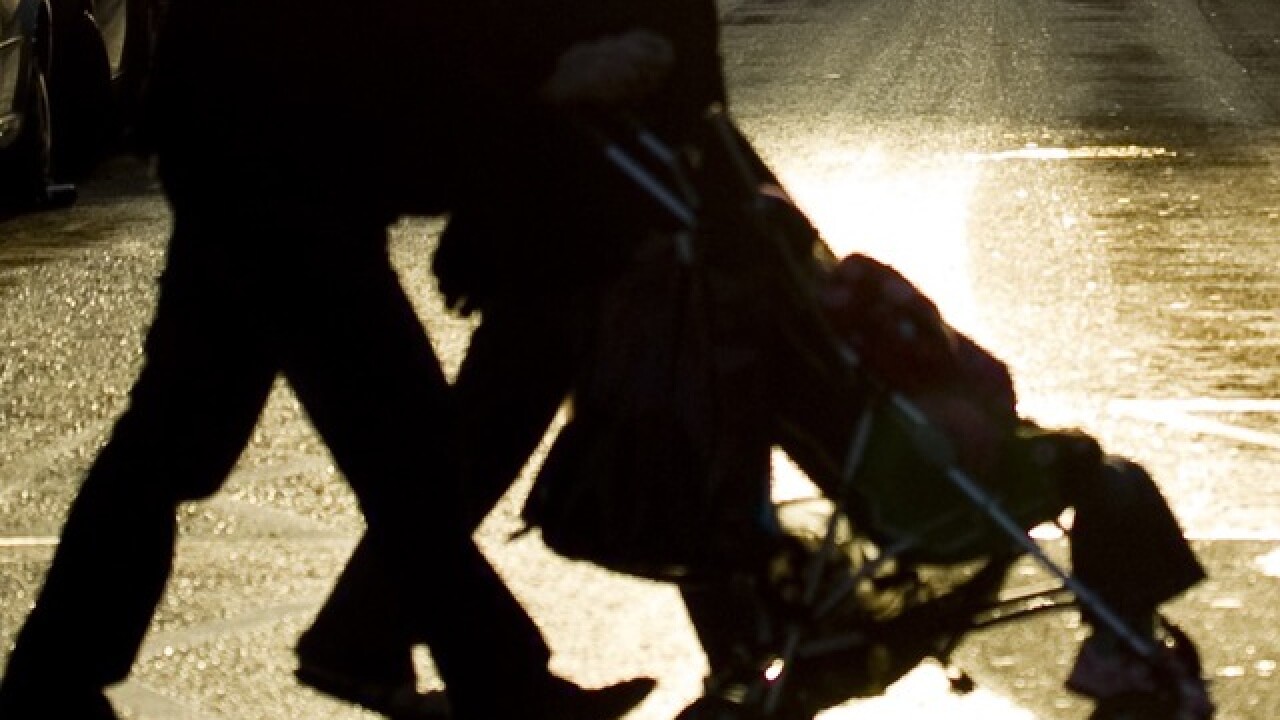 CINCINNATI -- A program created to help low-income families with housing is falling short on its goal, trapping many of them in poverty-stricken and racially-segregated neighborhoods.

That's the gist of a report released Tuesday that looks at where Ohio has allocated its Low-Income Housing Tax Credits.

"We're not where we need to be," Jeniece Jones, executive director of Housing Opportunities Made Equal, said.

According to the report from Abt Associates, nearly all family units funded with the tax breaks are located in areas where the poverty rate is 10 percent or higher.

And in Greater Cincinnati, a third of units are in neighborhoods where more than 75 percent of the population is African American and low-income -- even though only 5.6 percent of the area's census tracts match those demographics.

The federal government defines "affordable housing" as rent or mortgage payments that cost 30 percent or less of a family or individual's household income. In the Cincinnati area, there are huge waiting lists for affordable housing; thousands of families need somewhere to live, and many are left on the brink of homelessness.

Trapping these families in areas racial segregation and concentrated poverty, Jones said, leads to a "doubling down" on the effects of poverty.

"It's causing all these other community-wide ills just for the lack of affordable housing in opportunity areas," Jones said.

"Opportunity areas" are the kinds of places where anyone might want to raise a family: They're places with access to jobs, reliable public transit and good schools, places where kids can go outside and play.

And those neighborhoods are also places where people can begin to climb out of poverty.

"This program was designed to do that, and the Abt report kind of put a fine point and looked at the last 10 years of allocations, and said, 'This isn't it,'" Jones said.

Most neighborhoods fight the development of subsidized, affordable housing, in part because they associate subsidized housing with blight and crime, local housing advocates said.

"It's so disheartening and discouraging," said Mary Burke Rivers, executive director of Over-the-Rhine Community Housing, told WCPO last September. "I think a lot of people have negative images in their mind and stereotypes of people who live there."

Jones also said it's important to continue investing in low-income neighborhoods so that they eventually become "opportunity areas." The approach should just be more balanced, she said.

And with fewer tax credits going toward family units -- with, say, two, three or four bedrooms -- she says the way Ohio allocates its tax credits should be geared toward giving families more of a choice about where they live.