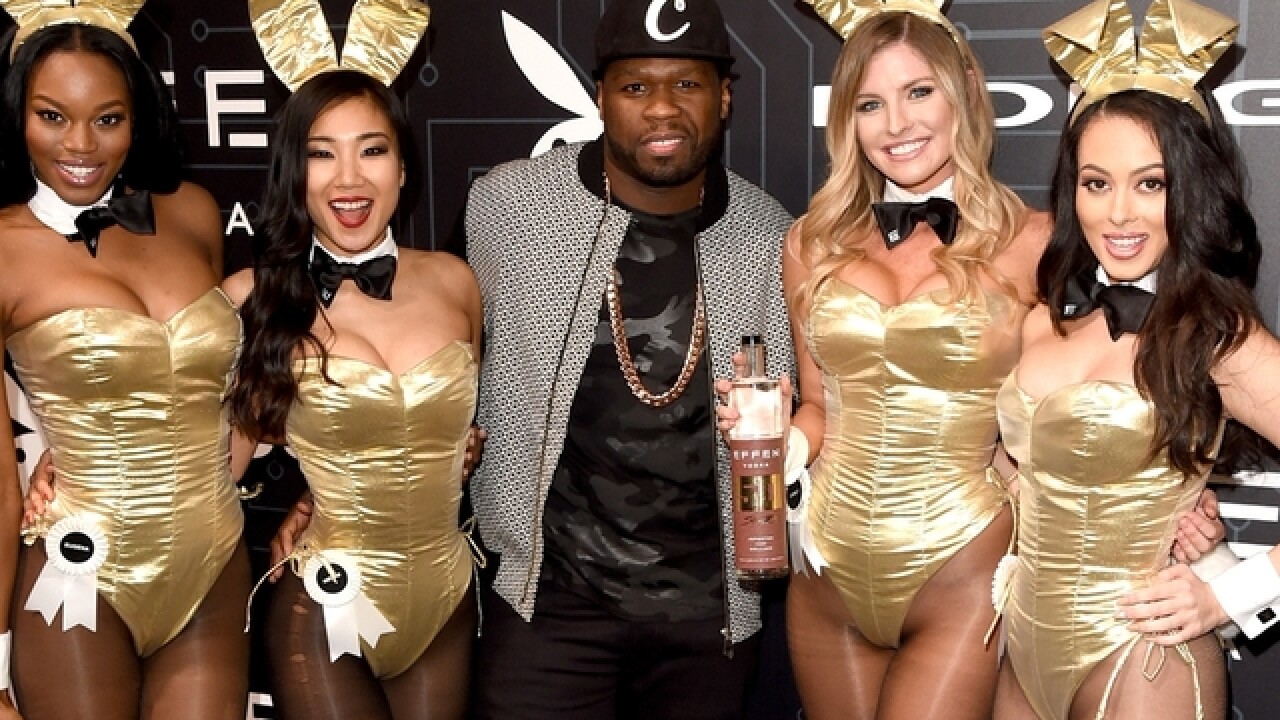 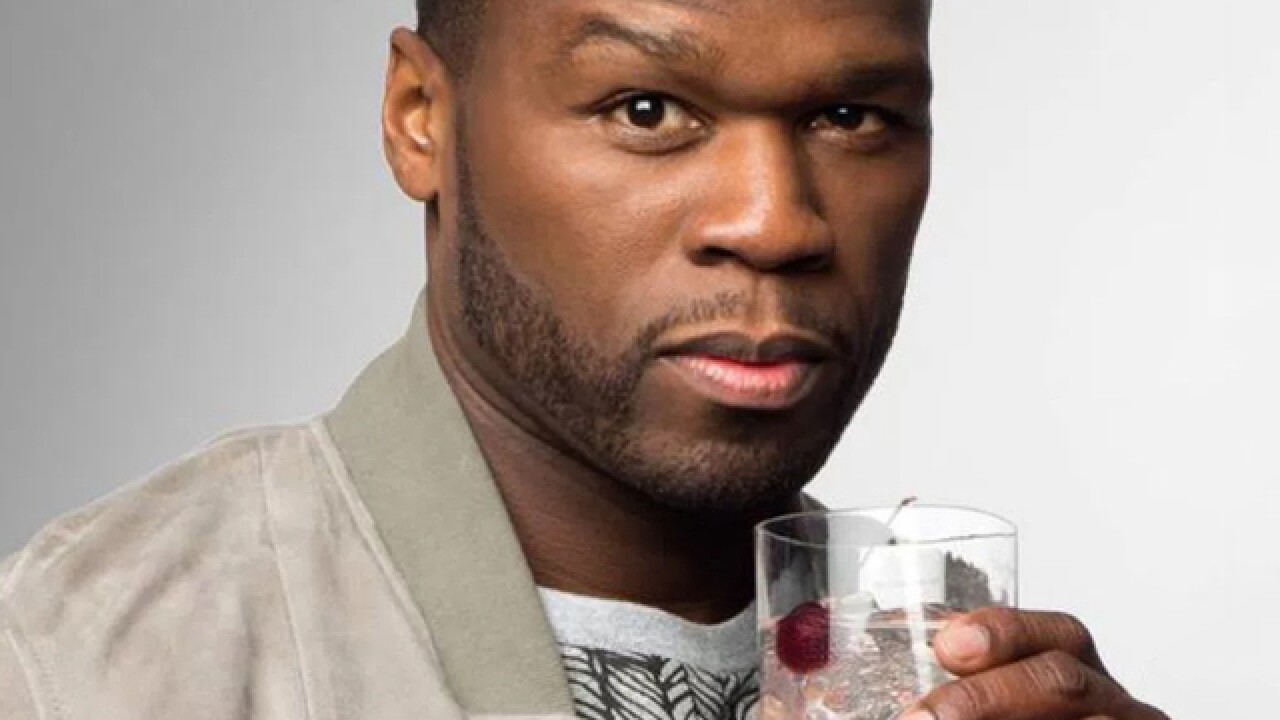 CINCINNATI -- The pushback against rapper 50 Cent continues Tuesday as the family of a disabled 19-year-old airport employee is considering a lawsuit against the musician for posting (and deleting) a video online accusing him of being high on drugs.

Andrew Farrell, who graduated from Conner High School last year, has a hearing impairment and social anxiety disorder. He said he wasn't on drugs and had just started his shift at the Cincinnati/Northern Kentucky International Airport when 50 Cent followed him with his cell phone camera.

"We haven't decided what we're going to do about (a lawsuit) yet," Andrew's mother Amanda Kramer told 700WLW's Bill Cunningham Tuesday afternoon. "I don’t know how much notoriety my son would like to have."

Whether he wants it or not, Farrell has gained a lot of attention as the Holy Grail Tavern and Grille at The Banks announced a boycott of 50 Cent's Effen brand of vodka on its Facebook page Tuesday morning. The post received more than 500 shares and 1,400 likes in just a few hours.

Facebook reception was mostly positive. Poster Brandon Clayton wrote, "Great job! I will make sure to show my support by getting food and drinks from your place before Reds/Bengals games!"

Kramer said her son doesn't understand social situations or how to handle himself sometimes. She called for an end to cyberbullying and bullying in general in her conversation on 700WLW.

"He owes Andrew an apology. You can’t make snap judgments about people and say things about people that will hurt their character," Kramer said. "Luckily, Andrew’s employers have been great and haven’t held any of this against him."

50 Cent was in Greater Cincinnati Saturday for a vodka bottle-signing promotion at Jungle Jim's Eastgate. It's his second such appearance in the Tri-State this year .

This isn't 50 Cent's first time to offend people with insensitive comments. He publicly apologized in 2012 for mocking a fan with autism.

I realize my autism comments were insensitive, however it was not my intention to offend anyone and for this I apologize.