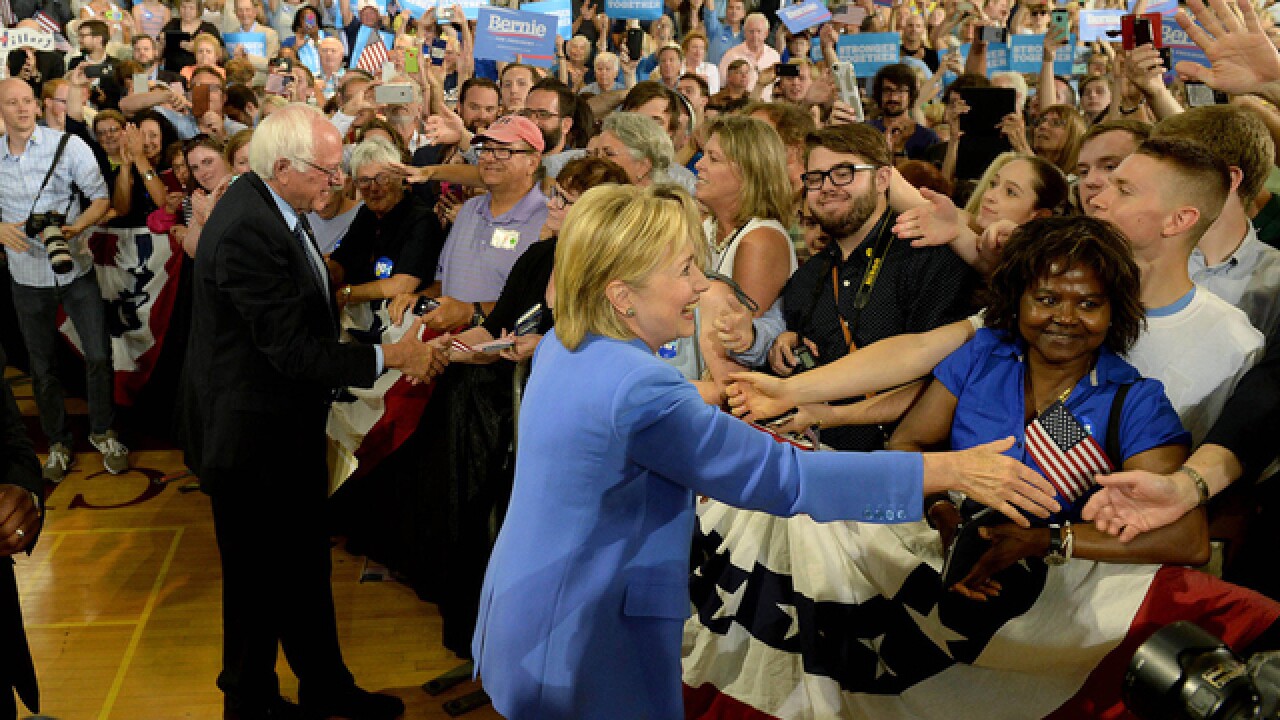 CINCINNATI — Presumptive Democratic presidential nominee Hillary Clinton will address the 107th NAACP Annual Convention 11:30 a.m. Monday at the Duke Energy Center, according to a news release from her campaign.

Clinton's apparent rival, Donald Trump, turned down his own invitation Tuesday, according to NAACP president and CEO Cornell William Brooks, but local political consultant John Kamrass predicted that the businessman-turned-politician could send his vice presidential candidate to appear on his behalf.

Trump will have his hands full in Cleveland, where the Republican National Convention could either confirm his nomination or replace him with a less controversial, party-approved substitute.