Here's how much the 24th Annual Rubber Duck Regatta raised 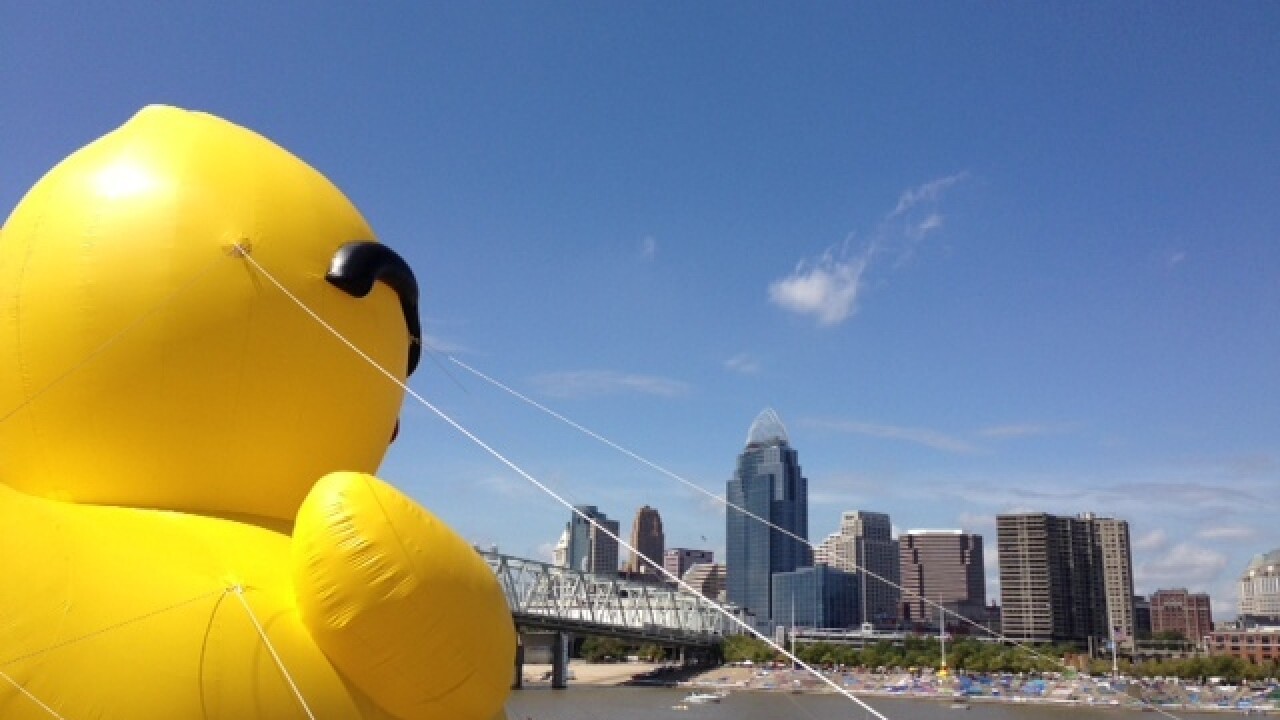 Copyright 2013 Scripps Media, Inc. All rights reserved. This material may not be published, broadcast, rewritten, or redistributed.
<p>Rubber Duck Regatta</p>

CINCINNATI -- After the rubber ducks went for a swim in the Ohio River and the people at the Freestore Foodbank tallied up how much people donated, they have announced they raised over $1 million from the 24th Annual Rubber Duck Regatta.

The total is impressive, but what is great is this is the fifth consecutive year the Rubber Duck Regatta has raised more than a million dollars.

With the money raised, the organization will be able to purchase more than three million meals for those in need.

Since its inception, the Rubber Duck Regatta has raised over $12 million, which is equal to 36 million meals.