One person shot, killed in Hartwell on Sunday night 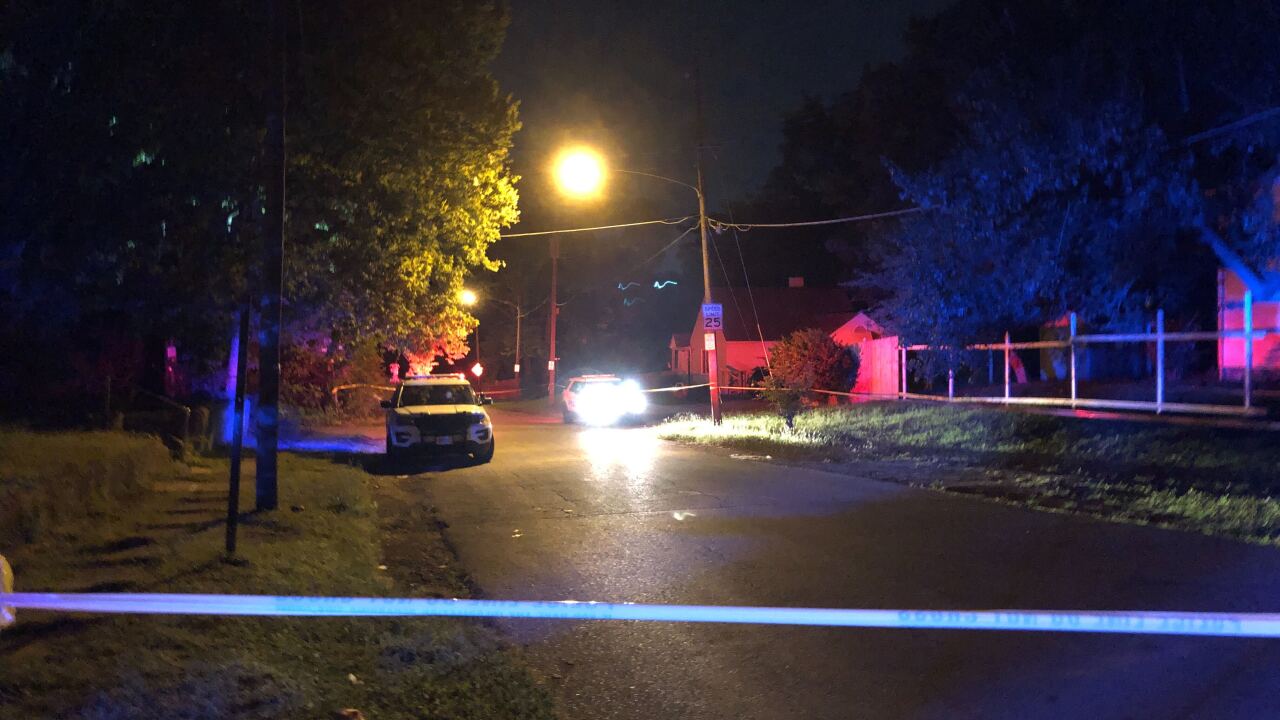 CINCINNATI — One person was shot and killed in Hartwell Sunday night, according to police.

The Cincinnati Police Department responded to the 8400 block of Tuskegee Lane around 10 p.m. Sunday for reports of shots fired in the area.

When officers arrived on scene, they found 23-year-old Rickardo Harris suffering from at least one gunshot wound. First responders pronounced Harris dead at the scene.

The Cincinnati Police Department’s Homicide Unit is investigating this incident, but they have not said if they have any suspects at this time.

This is a developing story, WCPO will update as more information becomes available.