Houston, I Have a Problem: Veteran's apartment without air conditioning, power in kitchen for weeks 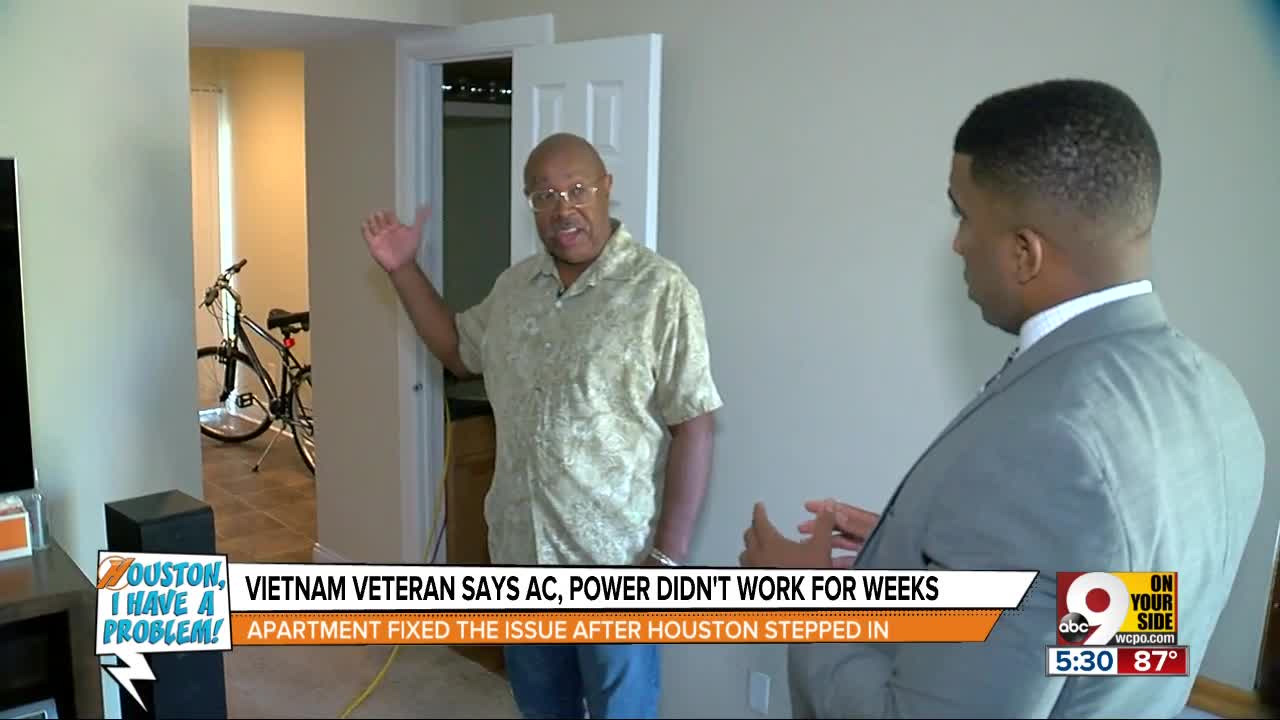 Rodney Ruffin, a Vietnam veteran, didn't have air conditioning in his Hartwell apartment for weeks. 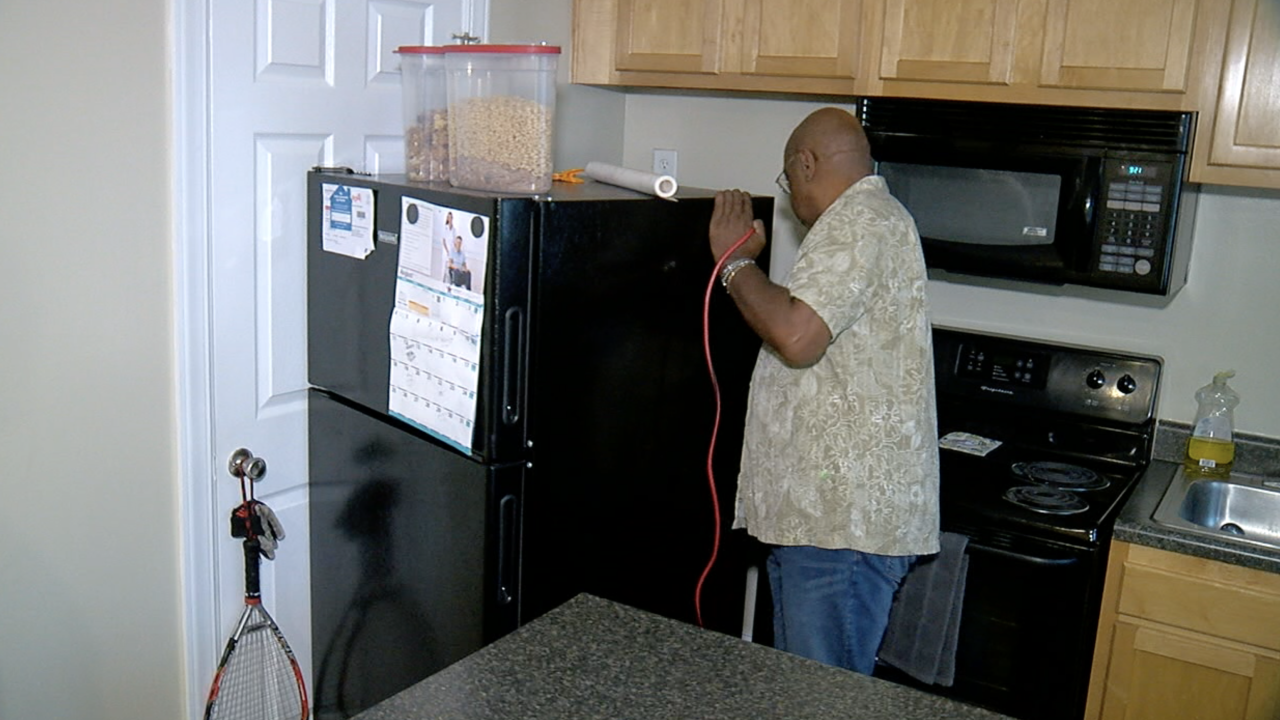 CINCINNATI — Flipping the circuit breaker used to be an everyday chore for Rodney Ruffin.

The Vietnam veteran, who lives in Williamsburg of Cincinnati Apartments and Townhomes, said the air conditioning, along with electricity in half of his Hartwell apartment, didn’t work for weeks.

Ruffin had to go outside to cool off; electricity to his refrigerator and stove had been sporadic for three weeks, he said.

“The A.C. is out,” Ruffin said. “The stove is out. I have to go out in order to eat. I can’t cook anything in here … unless it’s some microwave meals.”

Ruffin said he sent emails to management and went to the office multiple times.

The manager ultimately sent a repairman after Ruffin took his problem to 9 On Your Side’s Ryan Houston.

A spokesperson for the apartment complex sent the following statement:

"Mr. Ruffin did create a work order for the electrical issue via our online resident portal on Friday 8/23/2019 at 5:15 pm. (Monday the 26th was the next business day) We complete work orders based upon urgency and then in the order in which we receive them. "