Harry Potter is coming back to theaters this month 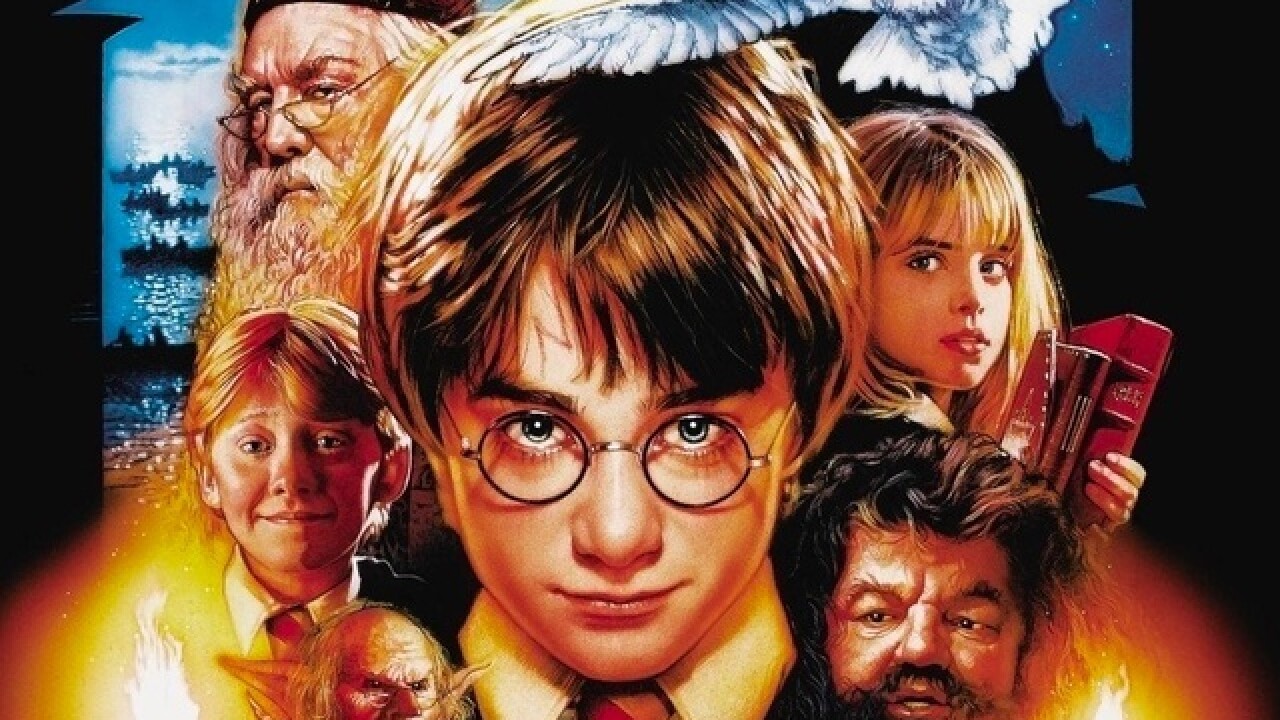 Cinemark movie theaters across the country, including two in Greater Cincinnati, will begin September by offsetting a bit of bad news -- it’s been 20 years since "Harry Potter and the Sorceror’s Stone" was published, and time creeps inexorably forward for everyone but Hermione Granger -- with a bit of good: You can revisit your childhood, before electricity bills and the realization that transfiguration isn’t a valid major, with a marathon of all nine Harry Potter universe movies.

Witches and wizards with an interest in hippogriffs, basilisks and fantastic beasts of all sizes can head online to buy a $5 ticket to any individual movie or pay $25 for a week-long festival pass that will get them into all nine films between Aug. 31 and Sept. 6.

The Cinemark theaters in Oakley and Florence, Kentucky, will participate in the marathon.

"We are proud to give fans such a remarkable movie-watching environment for one of the most notable franchises in the world," Cinemark CEO Mark Zoradi said in a news release.