"Deputy Ware will be missed" 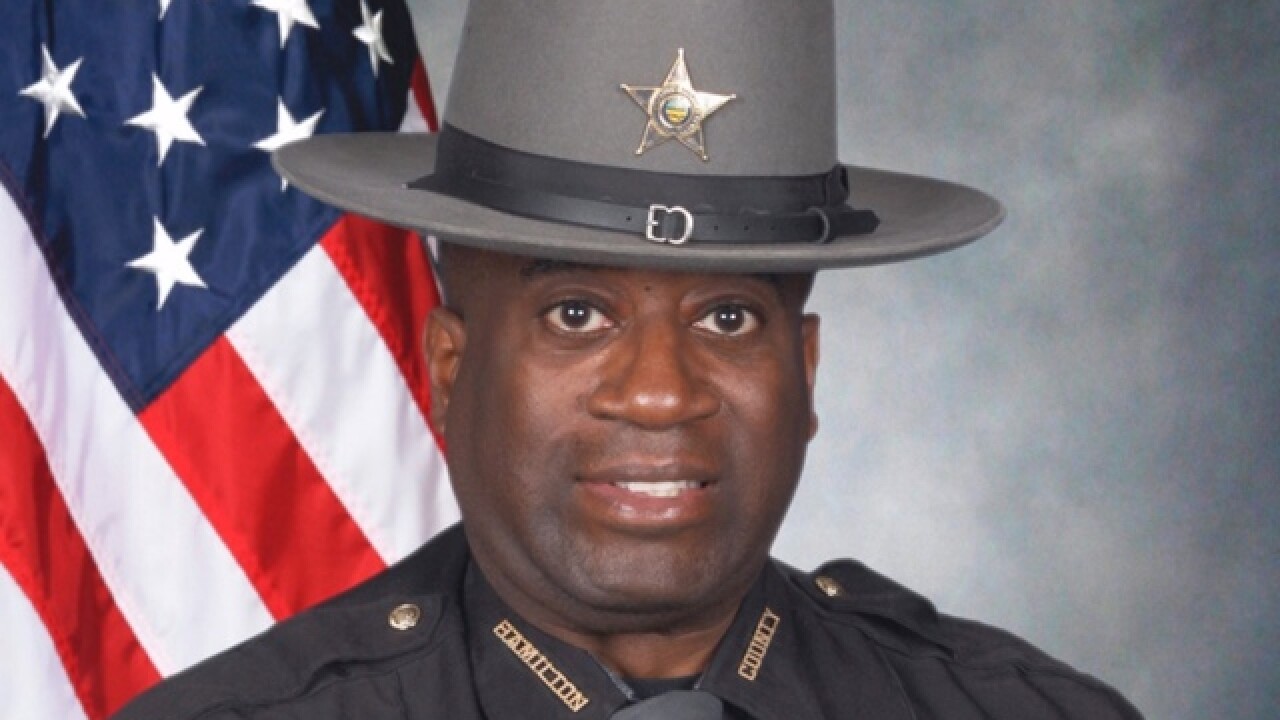 According to a GoFundMe page created in 2017, Ware had been diagnosed with pancreatic and liver cancer after going to the emergency room for stomach pain. Ware had been with the agency for more than two decades, according to Corporal John Haynes who previously posted to the page.

In a tweet, the sheriff’s office said, "Deputy Ware will be missed by his colleagues, the community, and many lives he touched. We pray for his family during these difficult times."

Sheriff Jim Neil and the entire Hamilton County Sheriff's Office is saddened by the passing of Deputy Michael Ware. Deputy Ware will be missed by his colleagues, the community, and many lives he touched. We pray for his family during these difficult times. RIP Mike! pic.twitter.com/RAd28WZ2a8

The Cincinnati Police Department extended its condolences on Twitter, just days after the death of Capt. Kimberly Williams, who also died after a prolonged struggle with cancer.

The Wyoming Police Department thanked Ware for his service.

RIP Deputy Ware. Thank you for your service Sir! https://t.co/QfZqy5qPrK

Stay with WCPO for developments.