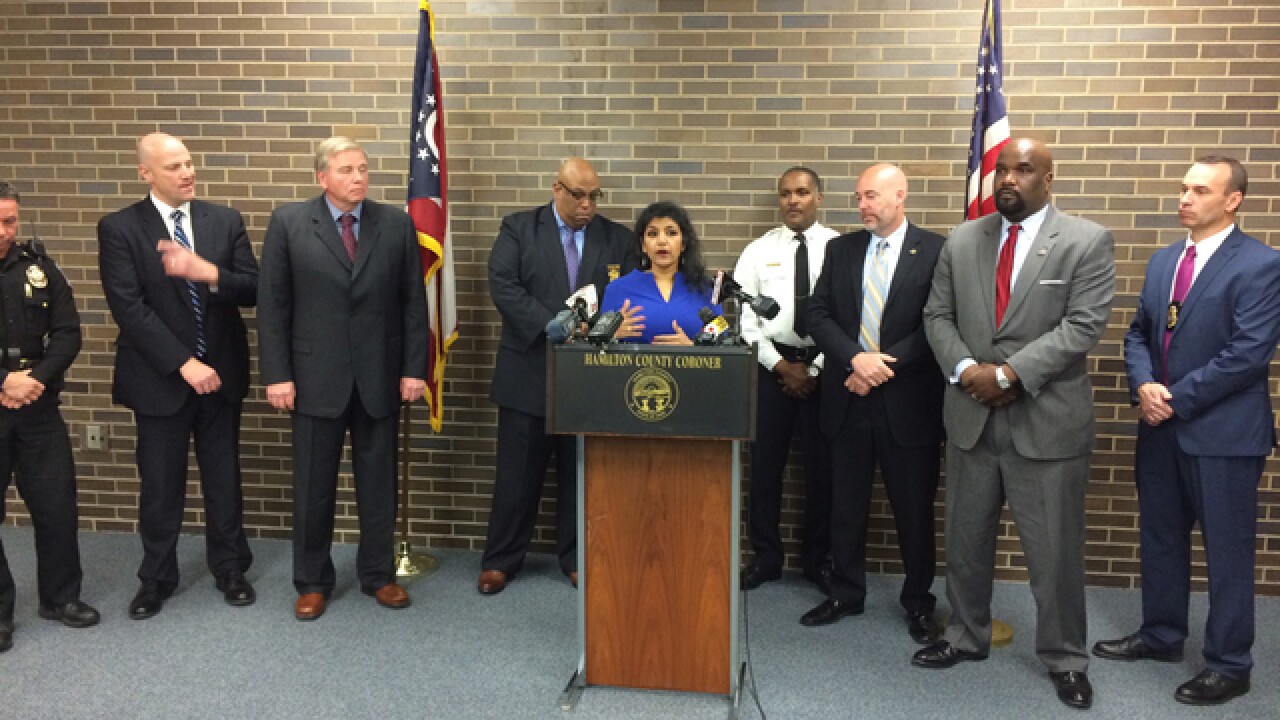 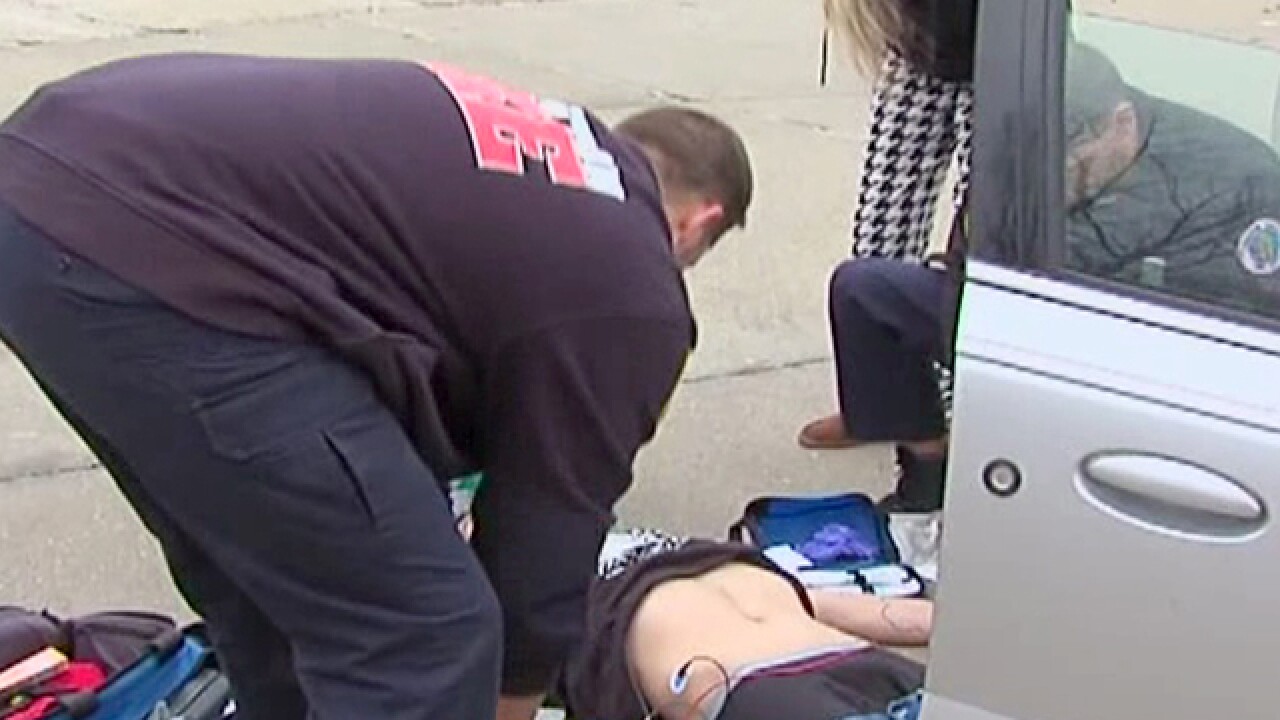 CINCINNATI -- Opiate-related overdose deaths are on the rise in Hamilton County.

That was the message from Hamilton County Coroner Dr. Lakshmi Sammarco in a news conference Monday. She discussed the county's 2016 overdose statistics.

In 2015, 414 people died from an overdose, Sammarco said, and she estimates 240 of those involved opiates.

The coroner’s office has already recorded hundreds of overdoses in the first four months of 2017.

“This year to date, we already have 221 suspected drug overdoses in Hamilton County,” Sammarco said.

The overdose statistics, Sammarco said, represent people who have died in Hamilton County. Not all of the numbers represent county residents.

Sammarco said Narcan has saved a “considerable” amount of people in Hamilton County over the last several years.

The availability of the drug -- whether it be with family members or first responders -- has helped curb opiate-related overdose deaths, she said.

For resources and more heroin-related coverage, go to wcpo.com/heroin.