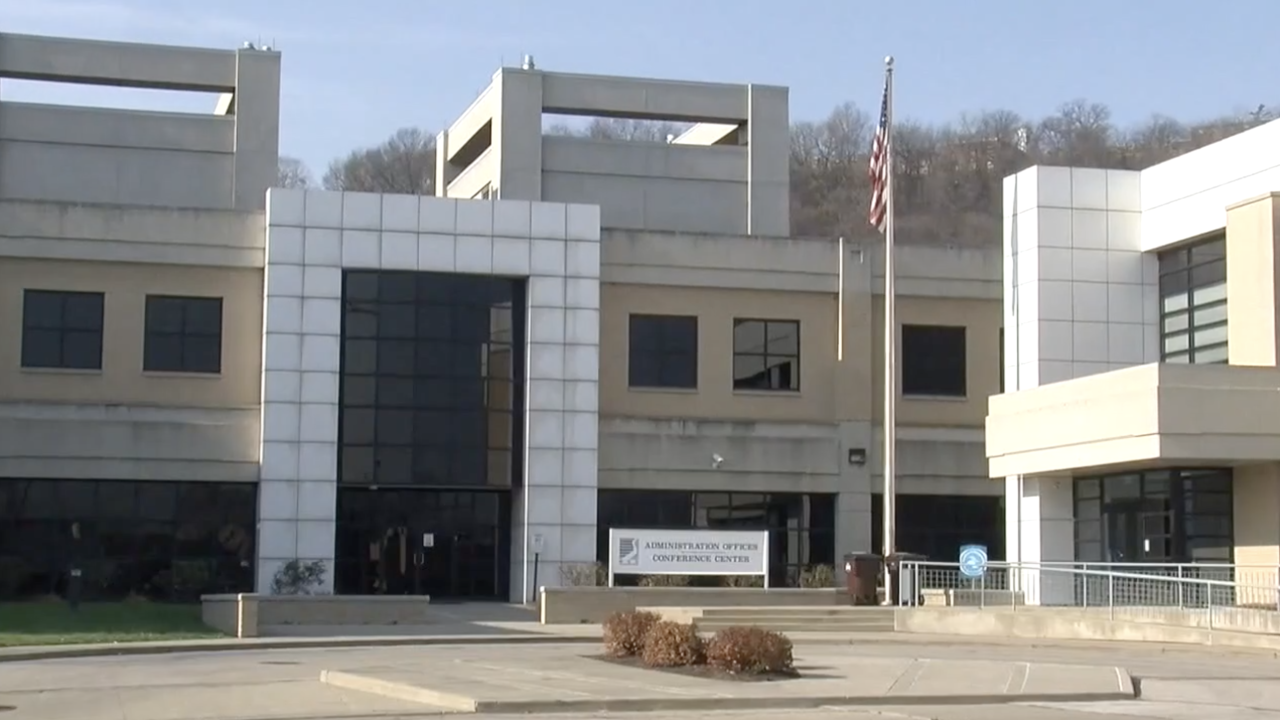 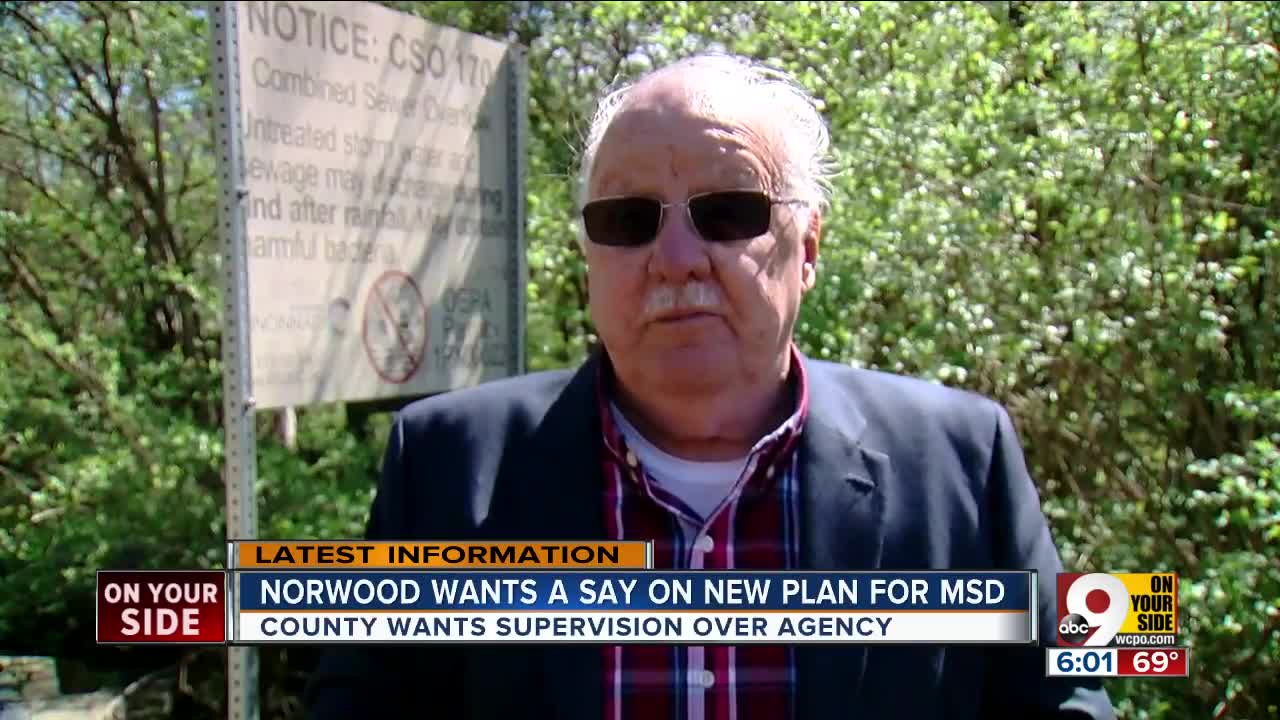 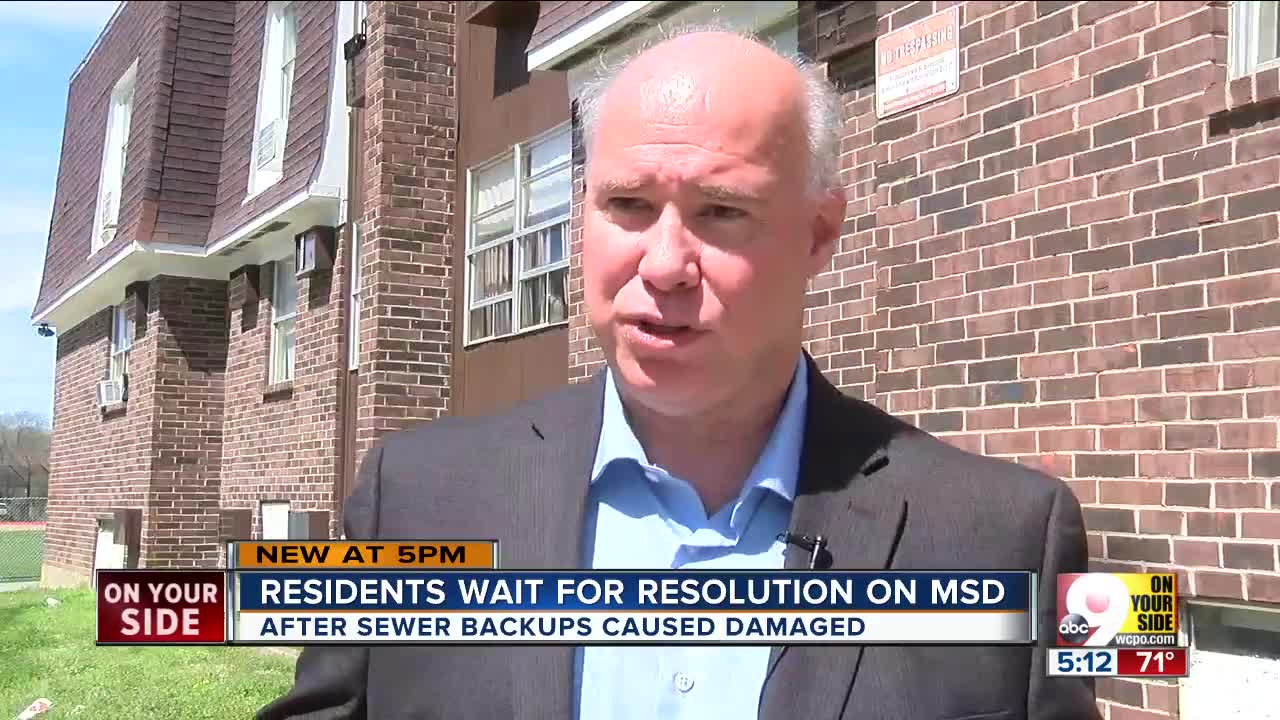 CINCINNATI — After years of dysfunction and claims of mismanagement at the Metropolitan Sewer District, Hamilton County Commissioners have proposed a plan.

The plan proposes that 20 employees at the administrative level operate under Hamilton County supervision, and leave 600 other employees of MSD on the Cincinnati city payroll, handling the day-to-day work.

"The city's perspective is different from ours so this is an example of the dysfunction and delay that occurs when you have a city-county structure that's not cooperating and not in conjunction with one another," said Denise Driehaus, Hamilton County Commissioner. "On the city side, remember, one of their highest priorities was that the employees remain in the returement system and remain city employees. So this plan addresses that."

But for Norwood mayor Thomas Williams, this plan doesn't allow for other municipalities, like Norwood, to participate in a solution.

"We collect and send the city of Cincinnati $5 million a year," said Williams. "That should give the city of Norwood something to say -- to be a seat at the table."

Hamilton County Commissioners said a judge could issue an order to put the proposed plan in place without the city of Cincinnati's agreement.

Meanwhile, local business owners and citizens affected directly by the dysfunction at MSD have been waiting years for answers and change.

Charles Tassell, owner of Woodside Apartments in Paddock Hills has been waiting for aid after a sewage problem displaced eight families and damaged the building.

Windows remain boarded up, and the lower level apartment units are still damaged and uninhabitable years after a sewage backup flooded the building.

"The reason they're boarded is because they were broken -- both inside and outside," Tassell said. "We purchased the building July 7th of 2016, and August 28th of 2016 there was a backup caused by -- my understanding from MSD -- is that they did not clear the lines out near Paddock and Tennessee. That caused backups and residents had to flee out because the backups came out through and eventually water was three to four foot high out here, which was four to five foot high inside the units."

For 35 months, Tassell has waited for answers from the Metropolitan Sewer District. He gathered 101 pages of evidence showing damage done to his building could be worth upwards of $430,000.

"All that's happening is MSD postponing and playing games, and at some point justice delayed is justice denied, and at 35 months we have to say it's denied at this point," Tassell said.

His building is currently occupied by 16 families, but eight were displaced after the initial flooding incident.

In a statement, Mayor Cranley said he believes the county should get out of the city's way so it can manage and operate the system.

MSD issued its own statement later in the day: "MSD made an offer to pay Mr. Tassell’s sewer backup claim in June 2017 in the amount of $171,323. Mr. Tassell did not accept the offer and instead filed for review in federal court. MSD has made every effort to resolve this matter in a timely manner and has been working with the Court and Mr. Tassell’s attorney on scheduling a hearing. As this matter is still in litigation, we are unable to comment further.”