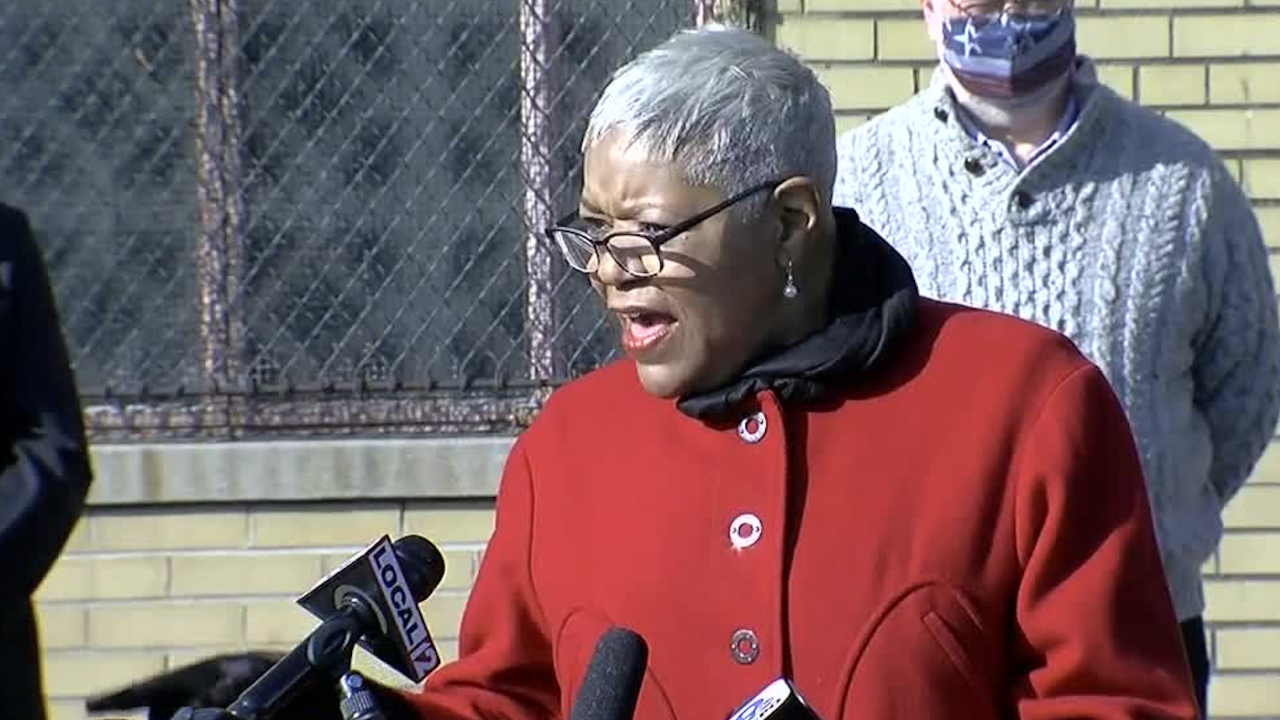 Copyright 2021 Scripps Media, Inc. All rights reserved. This material may not be published, broadcast, rewritten, or redistributed.
WCPO
Hamilton County Commissioner Victoria Parks announced on Dec. 9 2020 that she would run for Cincinnati City Council in 2021.

She has also served as an executive at the National Underground Railroad Freedom Center and as director at the Women's Crisis Center from 2011 to 2015.

Parks said in a statement that she will focus on serving the city’s neighborhoods and making sure the city is ensuring the safety and well-being of all residents.

“I am running because it is time to bring an organizer, a soldier, and a disciplinarian to City Council who has real government experience,” Parks said. “We have seen too much fighting between the city and the county and, with my experience, I believe we can come to solutions that benefit all of the neighborhoods in Cincinnati.”