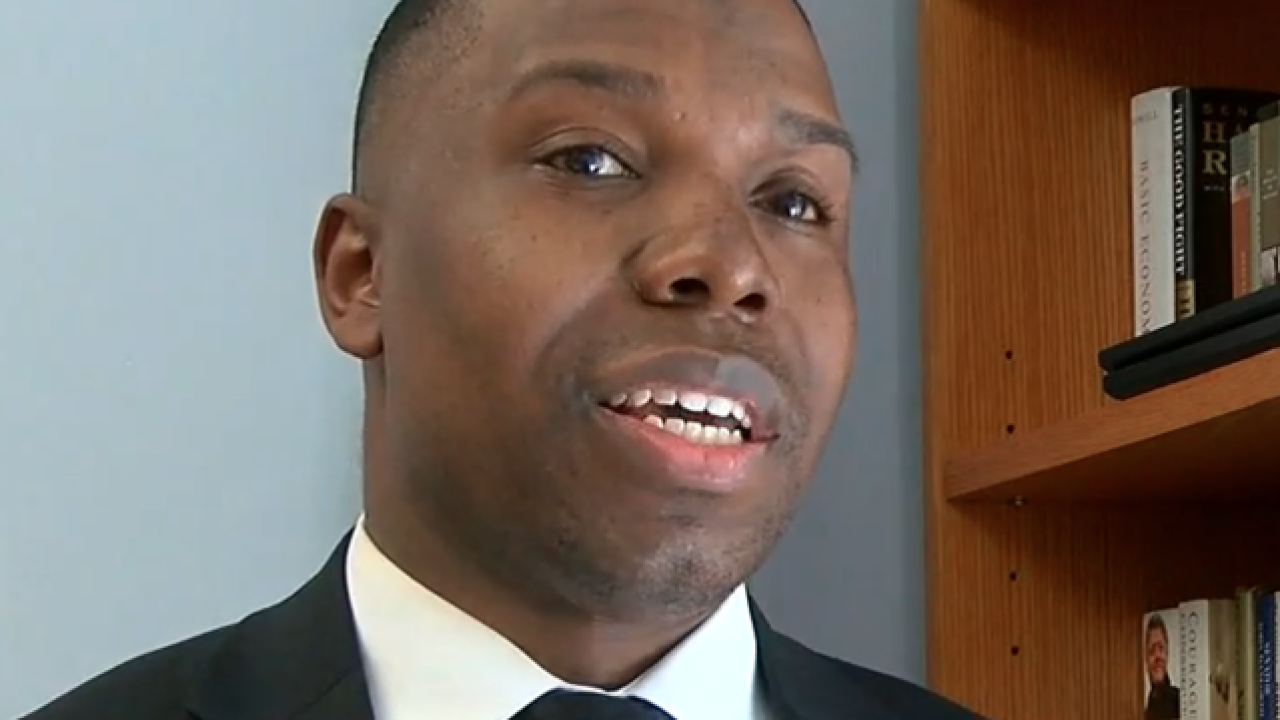 CINCINNATI – A Cincinnati council member who says he owns semi-automatic weapons wants the city to ban certain violent offenders from having guns and to prohibit bump stocks all together.

"Every legal gun owner such as myself understands that we want our rights protected, but when we have nut jobs running around here with guns illegally, it makes it difficult for us and it's time for us to change the conversation," Jeff Pastor said.

That was six days after the Florida high school shootings that killed 17 students and staff.

On Friday, Pastor announced a motion to adopt his "Keeping Cincinnatians Safe Act of 2018," which calls for targeted gun control.

Pastor wants a city ordinance that makes it illegal for any person convicted of menacing by stalking, domestic violence or violating a protection order unable to carry a gun. The ordinance would also apply to those under civil commitment for psychiatric care.

“When we’re working with people filing protection orders, that’s something they can request - that the respondent's guns be removed from the home - but it’s not something that always happens,"  said  Kendra Massey of Women Helping Women.

Pastor said there’s an obvious need for his law.

"With my staff we researched it and said, ‘Wow, this doesn't exist,’" said Pastor, who was elected last November and joined council on Jan. 2.

“This allows us legal gun owners to still maintain our weapons and conceal carry permits but also putting a laser-sharp focus on these bad guys and some of our brothers and sisters who have been diagnosed with a mental health issue through no fault of their own,” Pastor said.

The ban on bump stocks would make it illegal to use them to increase the rate of fire of a semi-automatic rifle.

The next step is for the city to get home rule authority from the state in order to enforce such a law.

“Those are issues that are hard to make movement on, so we’re just excited locally that people are caring and wanting to take steps,” Massey said.