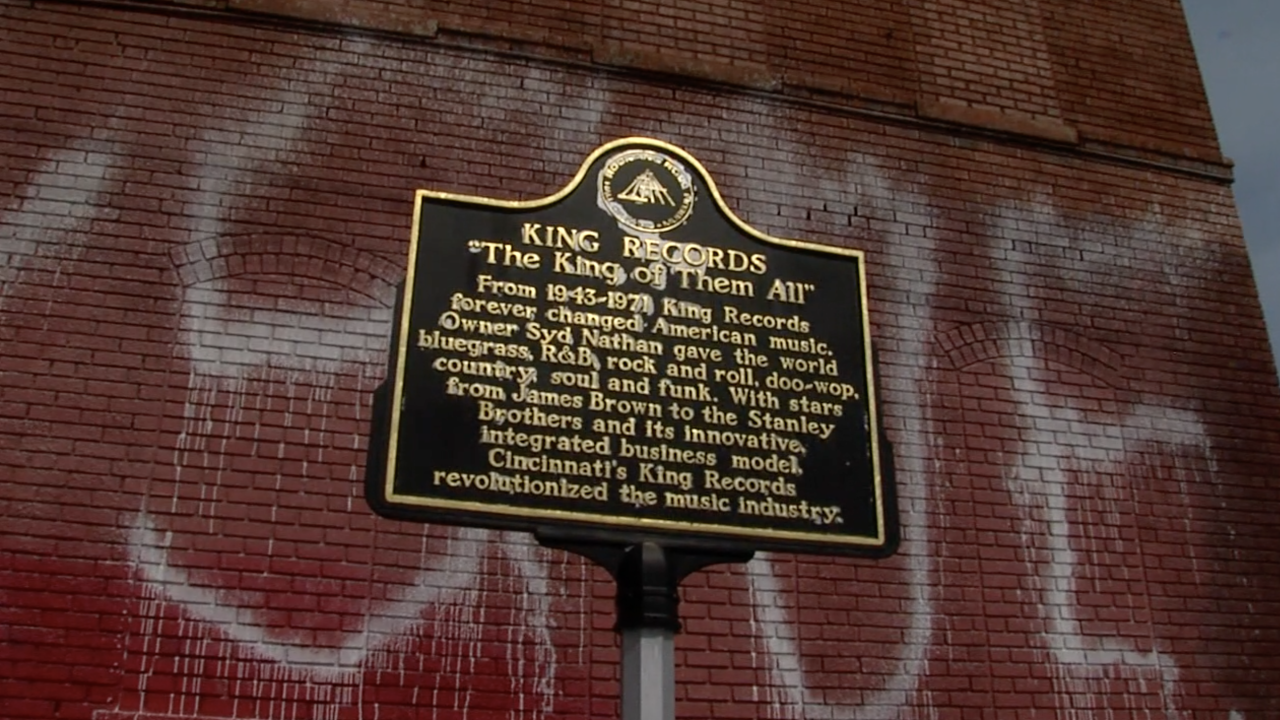 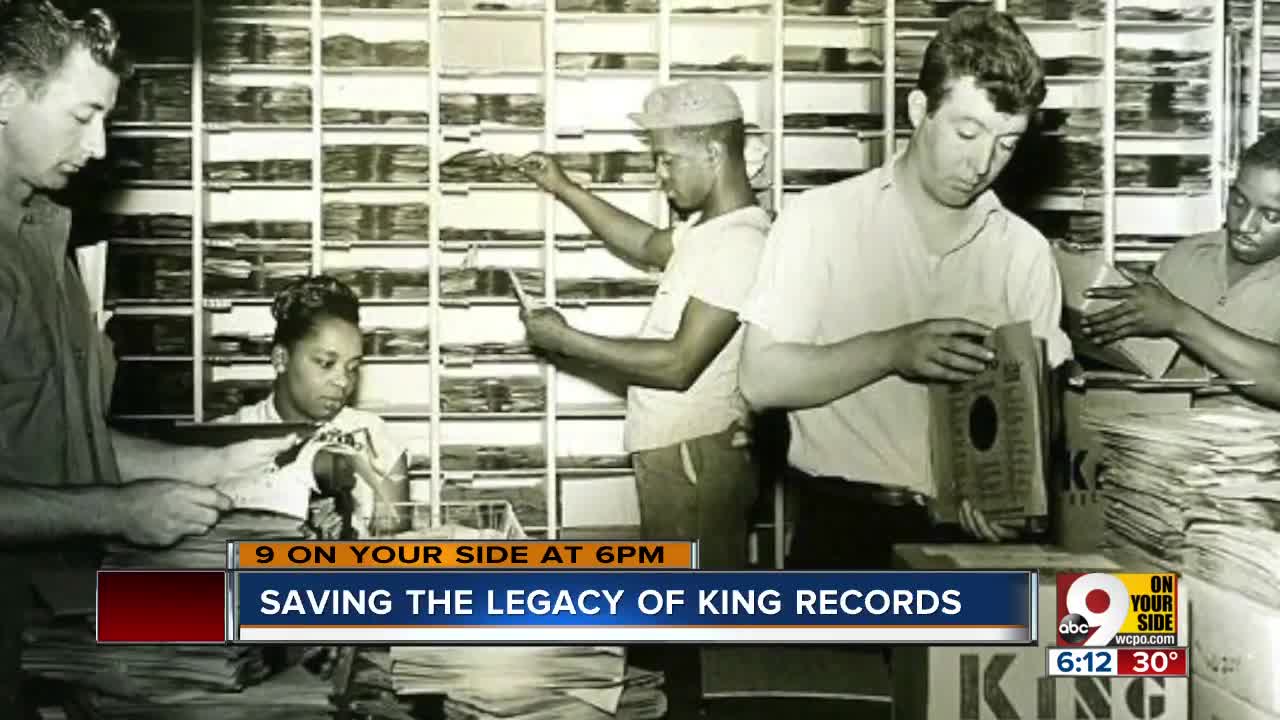 On a Thursday night in Cincinnati, former King Records drummer Philip Paul can still draw a crowd at age 93.

Paul has been a musical hit king for nearly 70 years. After arriving in Cincinnati and playing with musician Tiny Bradshaw, Paul came up with the subtle drum sound in the hit song "Soft," using brushes usually used for quiet songs like ballads instead of more common drumsticks.

"I played brushes on the whole album," he said. "That album was a hit."

During more than 20 years at King Records, Paul's drum beats could be heard in classics like Little Willie John's "Fever" and Hank Ballard's "Twist."

"It got so big that it ballooned to about 400 recordings, albums that I did with different people for Syd Nathan," Paul said.

Now, four groups are working to preserve the history of King Records. It's being handled by the Evanston Preservation Committee, Cincinnati USA Music Heritage Foundation, King Records Legacy and the Bootsy Collins Foundation.

"This is important," said Beverly Lamb with the Evanston Preservation Committee. "This is something that came out of a little, tiny neighborhood but had major impacts."

Syd Nathan started King Records in 1943. He expanded the list of country artists like Bonnie Lou and The Stanley Brothers to students from Withrow High School who became Otis Williams and The Charms.

Everything for King Records' music, from recording to packaging, was done in one building on Brewster Avenue in Evanston.

"There was not another label in the country that could do that," Paul said. "They couldn't beat us. They were jealous of Syd Nathan."

Nathan is also credited with having a racially integrated business, which was uncommon in the 1940s.

"And it worked," Paul said. "We never had any conflict in the studio."

King Records was, at one time, the sixth largest record company in the U.S. It closed in 1971, and another business that bought the property had planned to demolish the building.

Last year, the City of Cincinnati bought the building to save it.

The city has spent about $700,000 on repairs. Gregory Stewart, the president of the Evanston Community Council, said they've been working to stabilize the roof and abate hazards.

"The next phase is what's going to happen in the building," he said.

Otis Williams' son, Kent Butts, heads King Records Legacy. The group wants to create a museum about the record label's history. He described it "like an untapped well," saying it could include a music venue, some form of studio and educational opportunities for students about both the art of music and the business of music.

"That's the beauty of music," Butts said. "It's a universal language."