Advocates for people experiencing homelessness to meet with city Wednesday 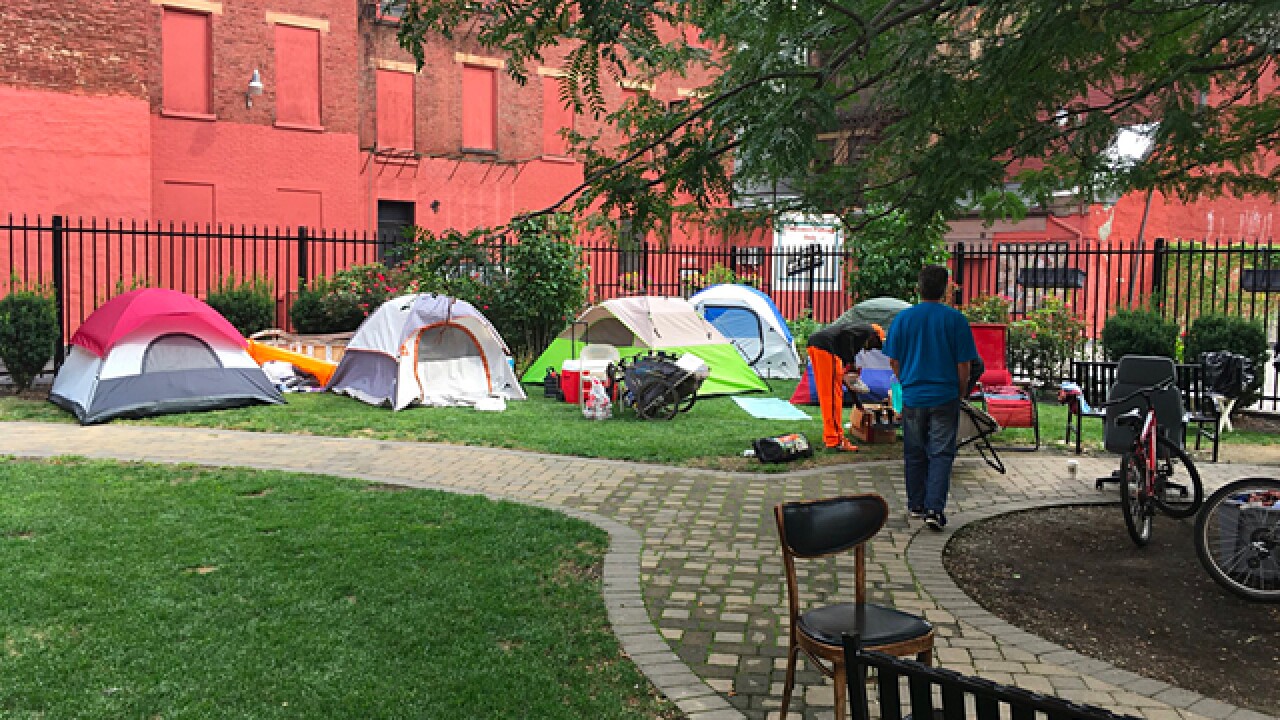 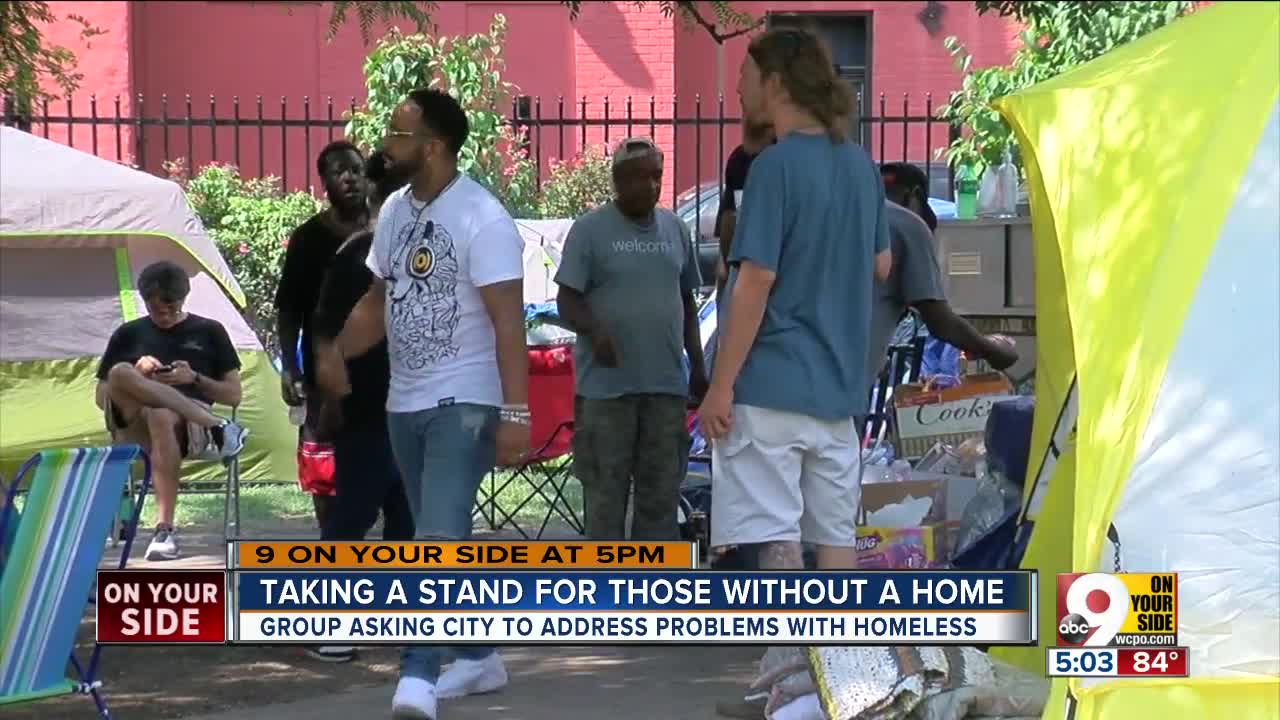 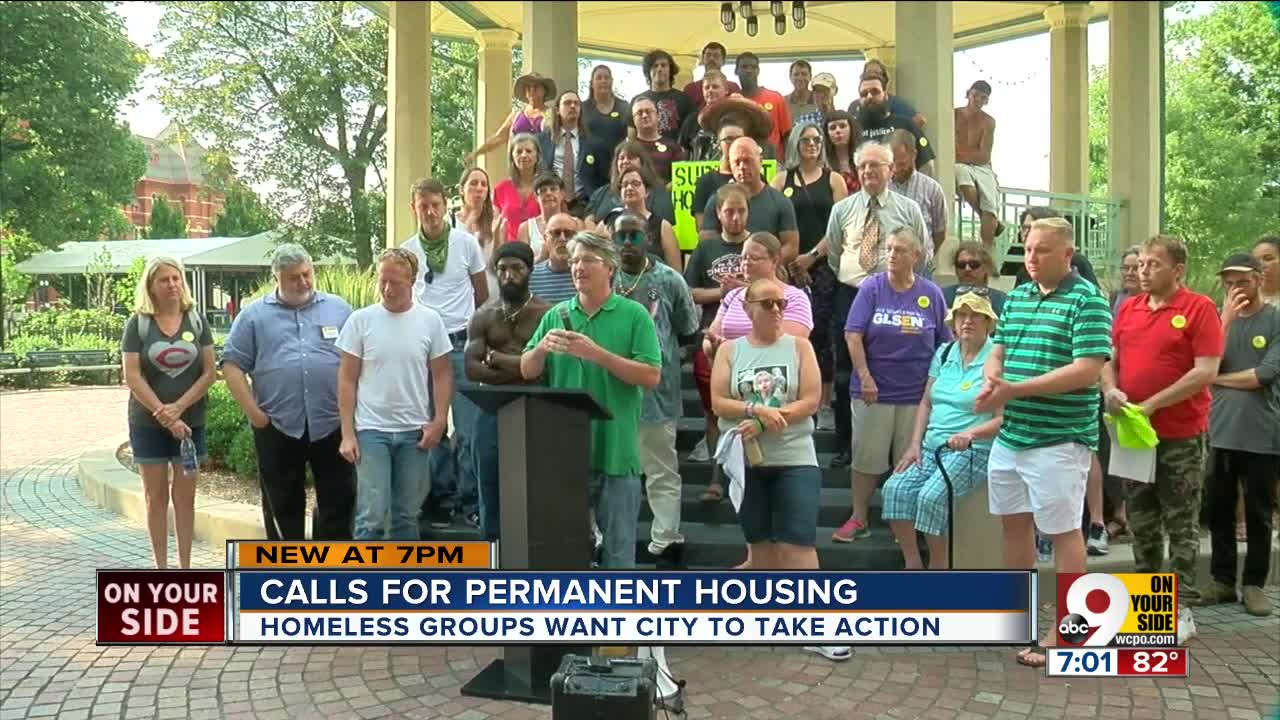 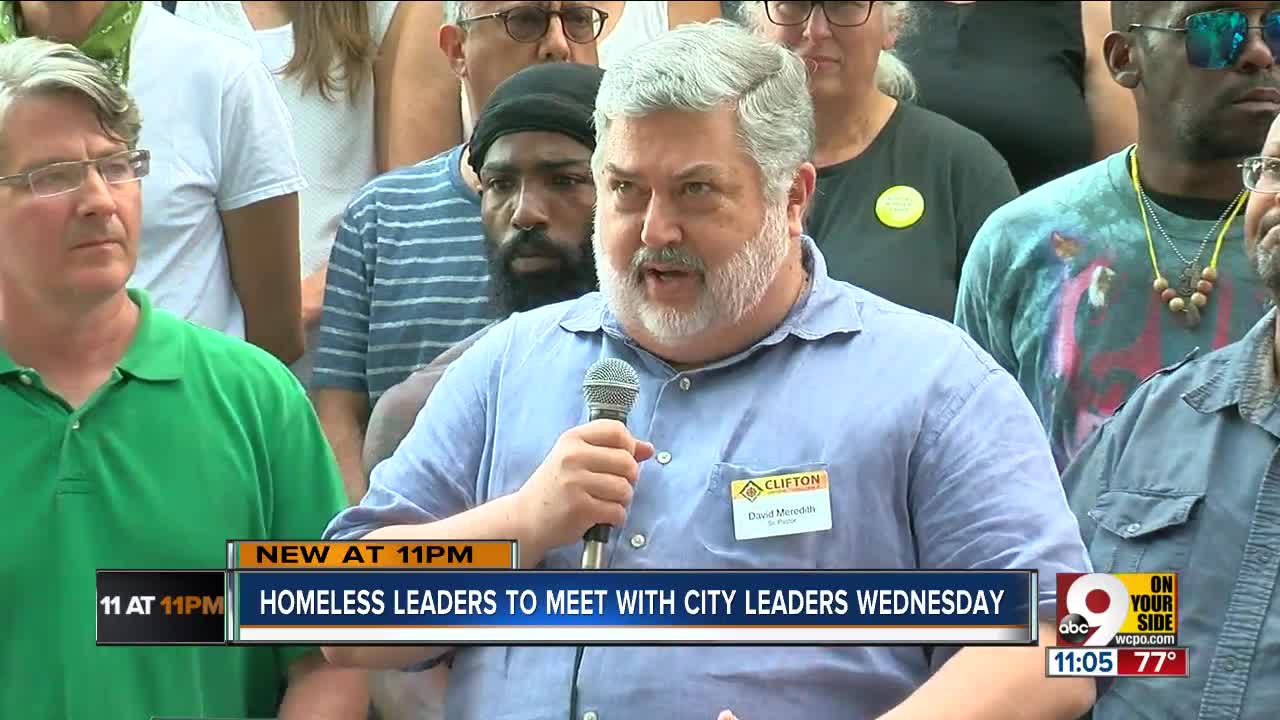 CINCINNATI -- Advocates for people experiencing homelessness in Greater Cincinnati will on Wednesday meet with city lawyers in search of a settlement that would resolve weeks of ongoing legal conflict between local officials and the residents of nomadic tent cities.

“The city has brought no plan, nothing new to the table other than more armed police officers,” Josh Spring, CEO of the Greater Cincinnati Homeless Coalition, said. “That is all they have brought to the table.”

Officials such as Mayor John Cranley framed the camps, which moved repeatedly to skirt freshly drawn exclusion zones before settling in a private Over-the-Rhine park , as hotbeds of unsanitary behavior and hazards to public health.

City efforts to dispel them focused largely on the removal of residents -- to shelters if they were willing and to a vague anywhere-else if not. Those who remained behind in forbidden territory would have risked arrest.

Spring on Monday night said the city should focus on “house keys, not handcuffs” and invest in long-term solutions to homelessness if it is truly interested in helping the people who now sleep in zip-up tents at the intersection of 13th and Republic street. According to him and other advocates, those solutions include jobs, affordable housing, health care and -- crucially -- empathy.

“I didn’t ask to be out here,” said a man who identified himself as Wade. “I am scared to death that I am going to go to sleep and not wake up, and I don’t want to live like this no more.”

Some people who live next to the site of the latest camp came over to donate supplies Monday.

"They are human. They are people and you know, God just put it on our hearts. This could be anybody," said Tamara Sankey, who donated supplies. "You know, just because they are homeless doesn't make them bad people, and I think the thing that disappoints me about Cincinnati is there is so much money in Cincinnati, so many resources."

OTR Community Housing is working with the people in the camp to try to place them in housing units.