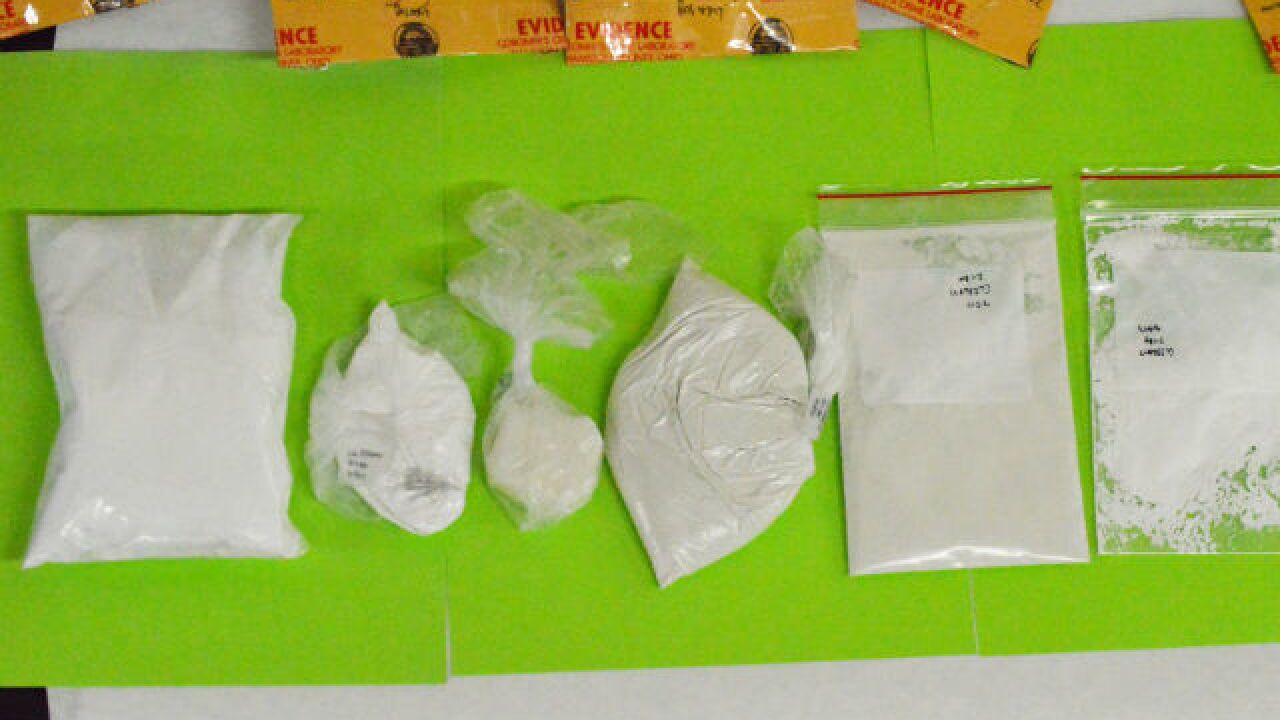 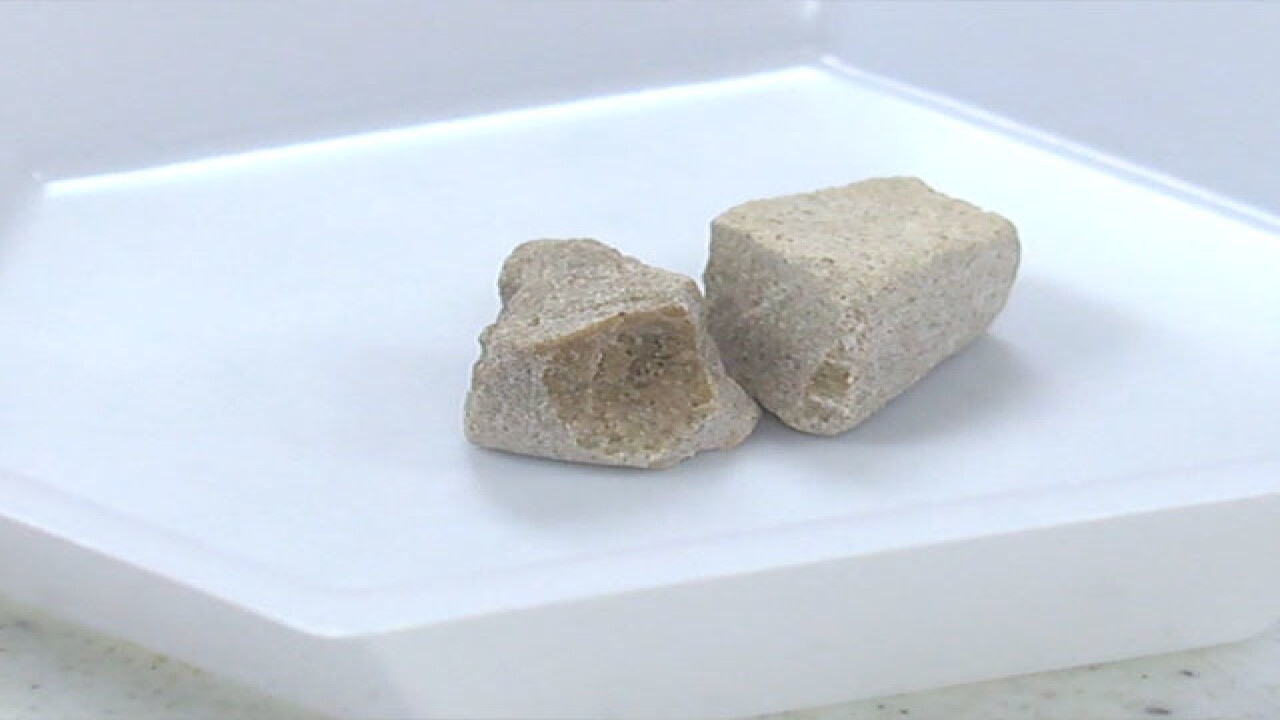 "It's been coming in for months," Daley said.

The drug is seven times more potent than morphine, he said. It is typically light or gray in color and powdery. It got the name "Gray Death" because it can resemble cement.

The substance is often made up of three different opiate drugs plus the powerful painkiller fentanyl or heroin, according to WCPO sister station, WEWS.

The drug's name is more often truncated to "gray" in Greater Cincinnati rather than the full "Gray Death" street name common in other parts of the country, Lt. Steve Saunders said. Other authorities have said the drug is showing up in southern portions of the United States and could be on the move as drug dealers look to make more money.

Daley said both "Gray Death" and a powerful opiate known as U-47700 have the same compounds. Officers seized two pounds of U-47700 on March 31 when they arrested 26-year-old Dominic Lindsey. One pound was found during a traffic stop. The other was seized from a shipment coming from Hong Kong, drug enforcement agents said.

No one in Hamilton County has died from a U-47700 overdose, but the drug made headlines after medical examiners found a combination of fentanyl and U-47700 in Prince’s system after he overdosed in April 2016.

Though no fatal overdoses have been reported in Hamilton County, officials worry U-47700 could contribute to the region’s already-crippling heroin epidemic. Drug overdose deaths in Ohio have increased by 72 percent since 2011. (That's not counting the number of deaths in 2016, which have not yet been released yet by the Department of Health.)

The surfacing of "Gray Death" in Cincinnati comes just eight months after the Hamilton County Heroin Coalition announced local heroin supplies were being mixed with an elephant tranquilizer, carfentanil.

In a news conference July 15, 2016, Hamilton County Coroner Lakshmi Sammarco warned that "Narcan may not save you” from carfentanil.

Carfentanil crept into counties of Southwest Ohio and Northern Kentucky last summer -- similar to the way fentanyl suddenly caused a sharp spike of overdose deaths in 2015.

Click here to read WCPO's complete coverage of heroin's hold on the Tri-State.