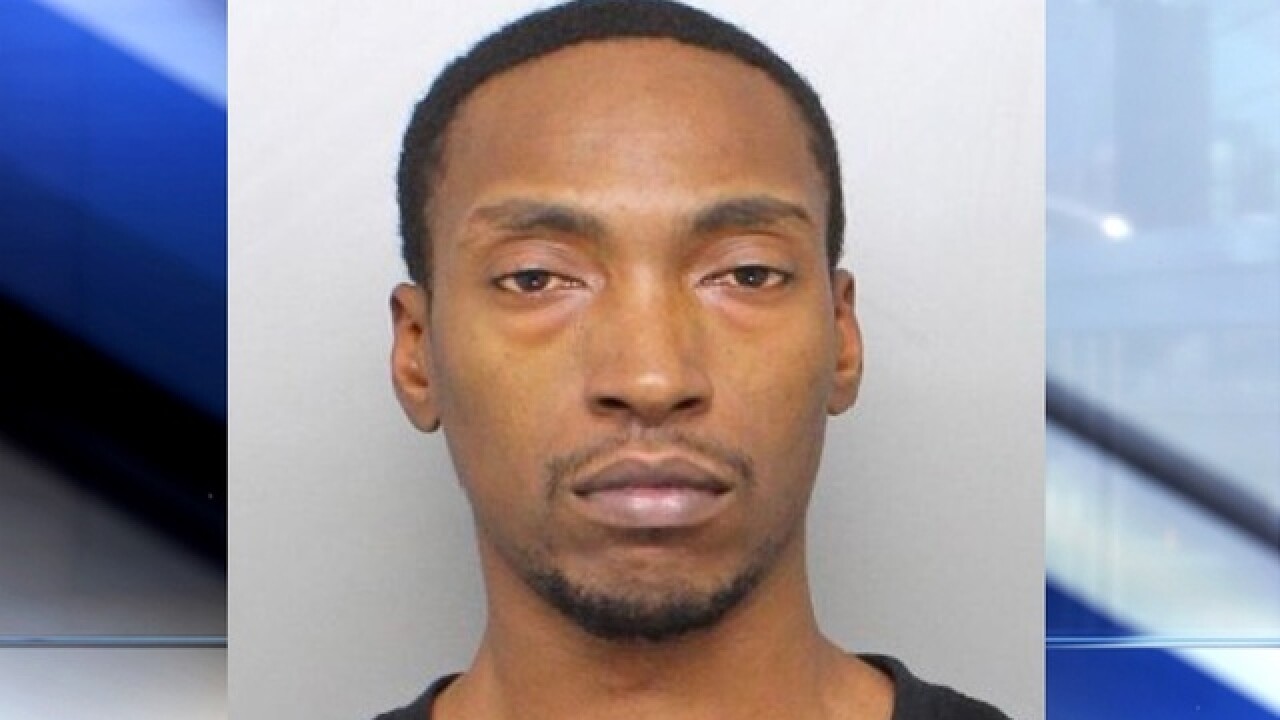 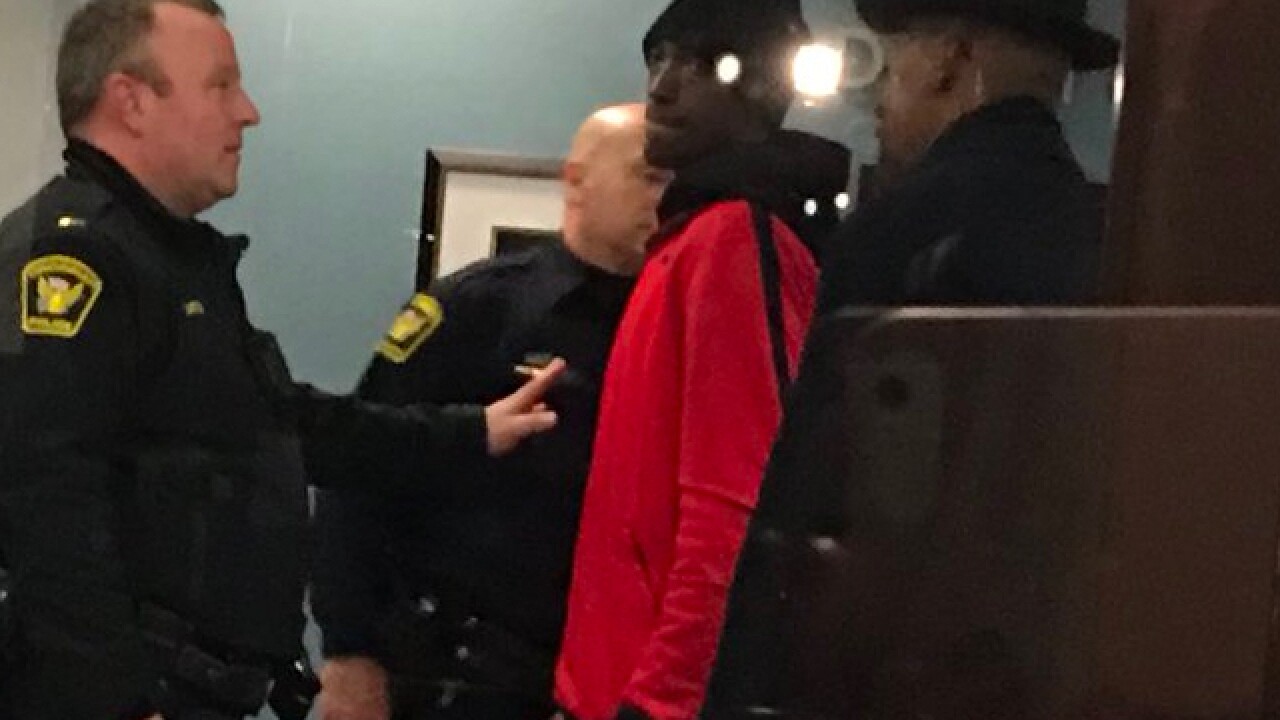 CINCINNATI -- A Hamilton County grand jury indicted a man Thursday who is accused of shooting a manager at Lachey's bar.

Lavoris Hightower, 36, is facing charges of attempted murder, two counts of felonious assault, having weapons while under disability and tampering with evidence in the Nov. 23 shooting of 27-year-old Ellie Richardson.

Hightower turned himself in Thursday night. His attorney, Clyde Bennett, said that Hightower was an innocent victim of an overzealous police response to the shooting.

"I think there was an attempt by the Cincinnati police department to hold somebody accountable so that everybody could still feel comfortable eating, drinking and having a good time in Over-the-Rhine," Bennett said. "That’s not the law though."

Richardson was leaving the bar at about 3:20 a.m. with co-workers and a friend. While walking to her car, Richardson was almost struck by a van driven by Hightower, according to a news release from the prosecutor's office. She approached the van, and then Hightower fired one shot, hitting Richardson in the face.

Hightower then drove away, according to the prosecutor's office. Authorities recovered the van Nov. 29.

"Cincinnati has worked very hard to improve the area where the shooting occurred," Prosecutor Joe Deters said. "This type of heartless act has the potential of ruining years of progress. He needs to go to jail for a very long time."

Richardson underwent surgery at University of Cincinnati Medical Center for multiple injuries to her face after the shooting. An online fundraiser to help Richardson through her recovery has raised about $60,000.

Richardson has since returned home from the hospital, but she will still need more surgeries to repair her cheek bone, eye socket and other fractures, according to a Facebook page following her recovery. She published a post shortly after Hightower's arrest thanking friends, family and the community for their support while she recovers.

Bar owners Nick and Drew Lachey announced that their band, 98 Degrees, will put on a special show Dec. 15 to benefit Richardson.

"I think everybody was horrified," band member Justin Jeffre said. "I have known her for a long time, and you couldn't find a sweeter person. ... It really is hard to believe that something like this could happen."

If convicted on all the charges, Hightower faces more than 25 years in prison.