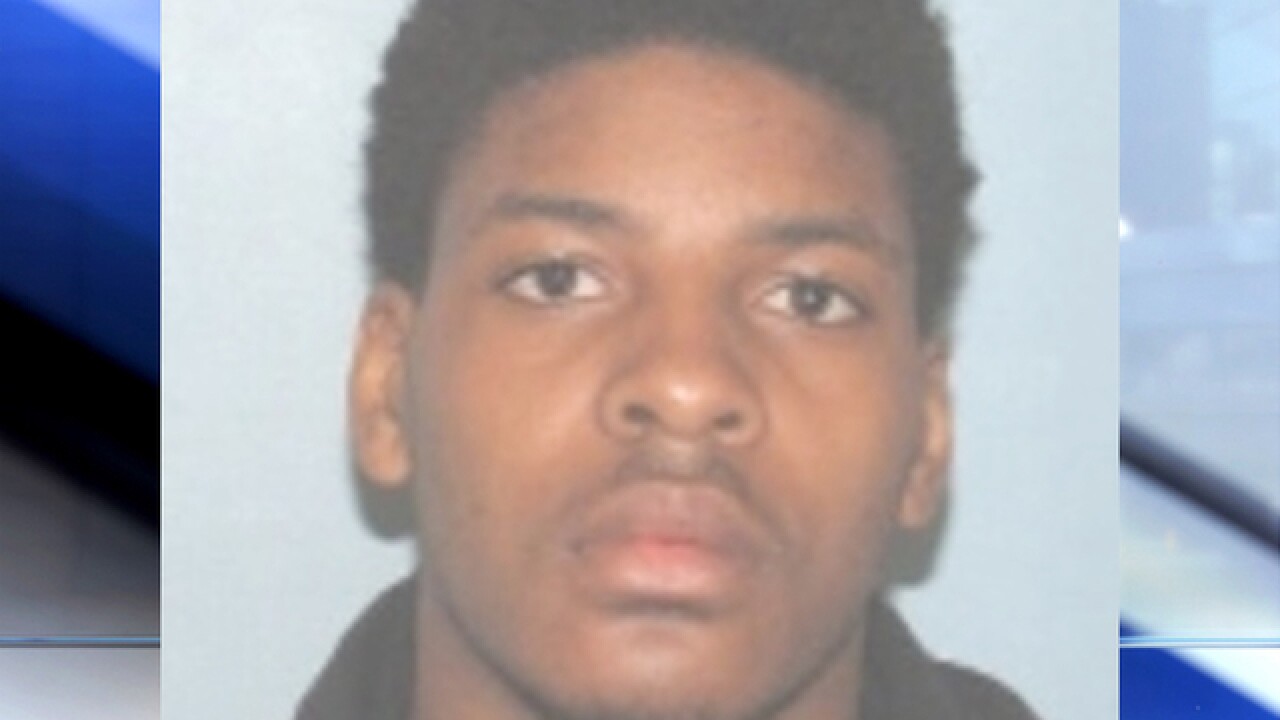 CINCINNATI -- A Hamilton County grand jury indicted a man on several charges in the death of an 18-year-old last month.

It was one of several shootings across Cincinnati that day.