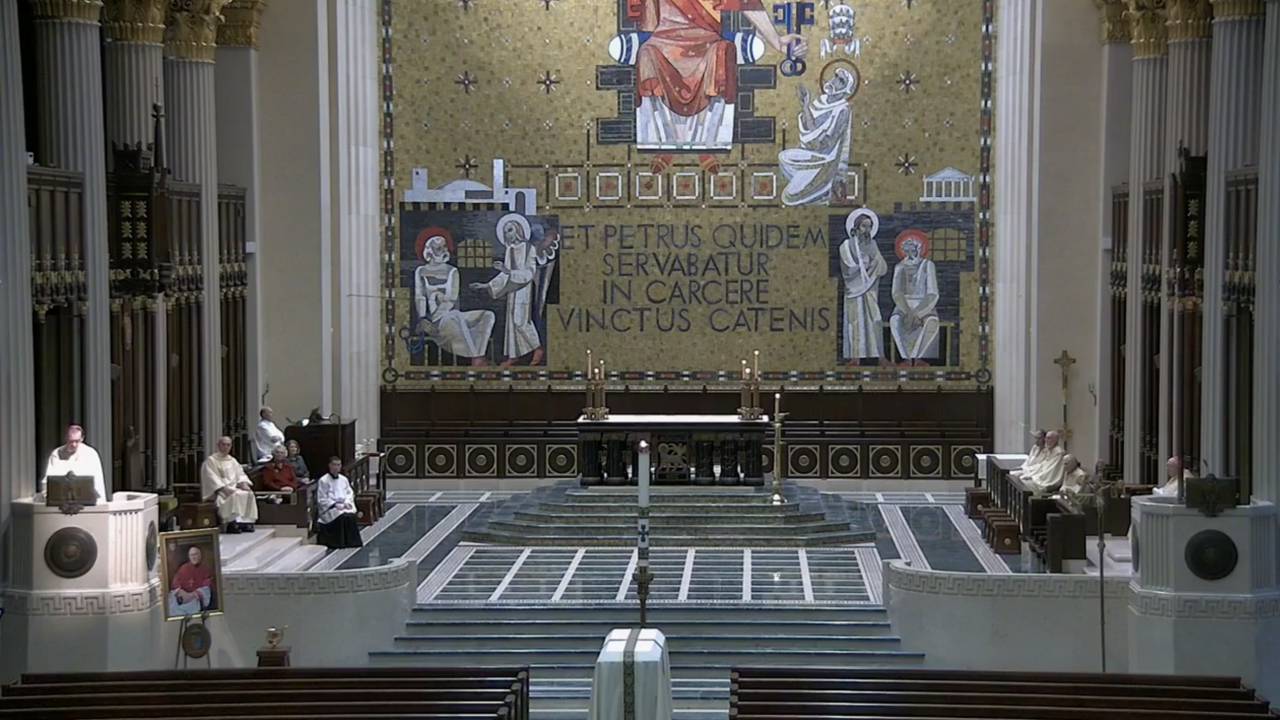 Pilarczyk led the Archdiocese of Cincinnati for 27 years. He was ordained as bishop in 1974 and installed as archbishop in 1982.

Pilarczyk died on Sunday at the age of 85.

“His Holiness Pope Francis was saddened to learn of the death of Archbishop Emeritus Daniel E. Pilarczyk and he offers heartfelt condolences to you and to the clergy, religious and lay faithful of the Archdiocese. Recalling with gratitude the blessings that accompanied the late Archbishop's many years of ministry to the Church in Cincinnati and his roles of leadership and service within the United States Conference of Catholic Bishops, His Holiness joins you in commending his soul to the merciful love of God our heavenly Father. To all who mourn Archbishop Pilarczyk in the sure hope of the Resurrection, the Holy Father cordially imparts his Apostolic Blessing as a pledge of consolation and peace in the Lord Jesus.”

Funeral services for Pilarczyk were held Friday morning at St. Peter in Chains Cathedral in Cincinnati.

Due to the COVID-19 pandemic, the mass was private. A memorial mass open to the public will be held at a later date.

Watch the services live in the player below:

He resigned from his position as Archbishop of Cincinnati in 2009, after 50 years of priesthood. At the time, he was the longest-tenured archbishop and longest-serving active bishop in the United States.

Pilarczyk is widely known for working to guide the Archdiocese of Cincinnati through its guilty plea in connection with priest sex abuse cases in 2003.