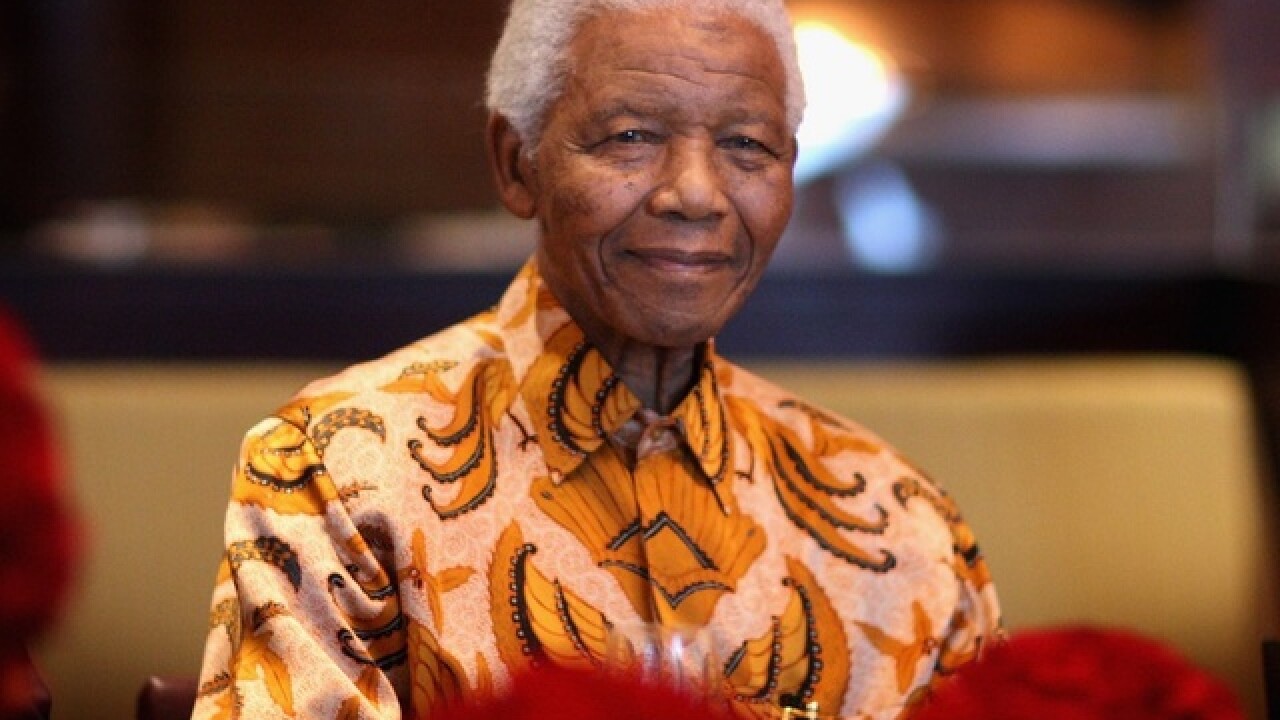 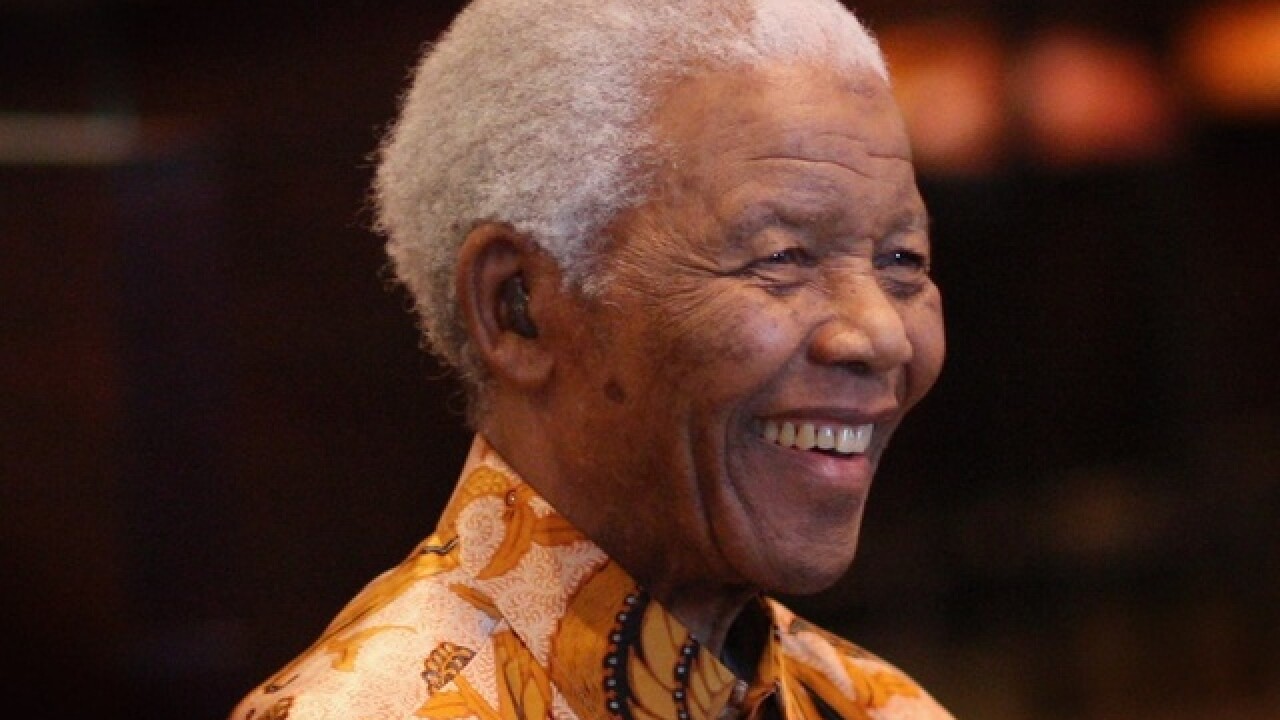 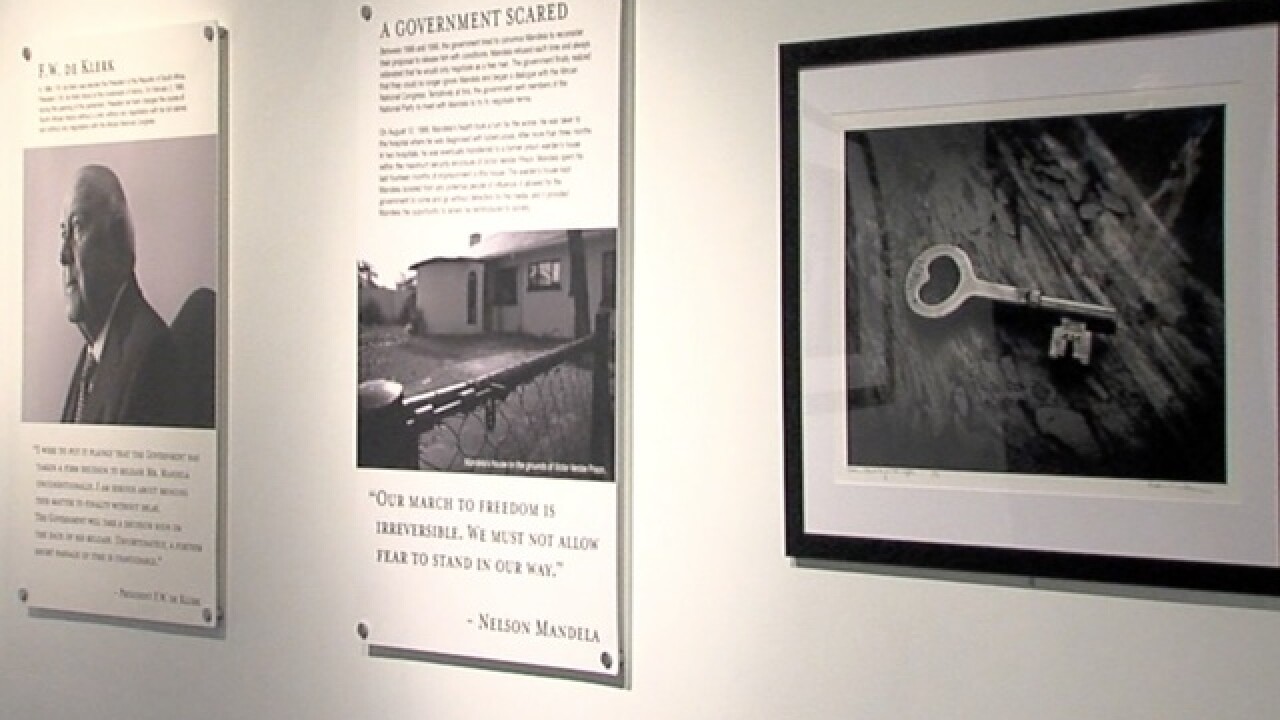 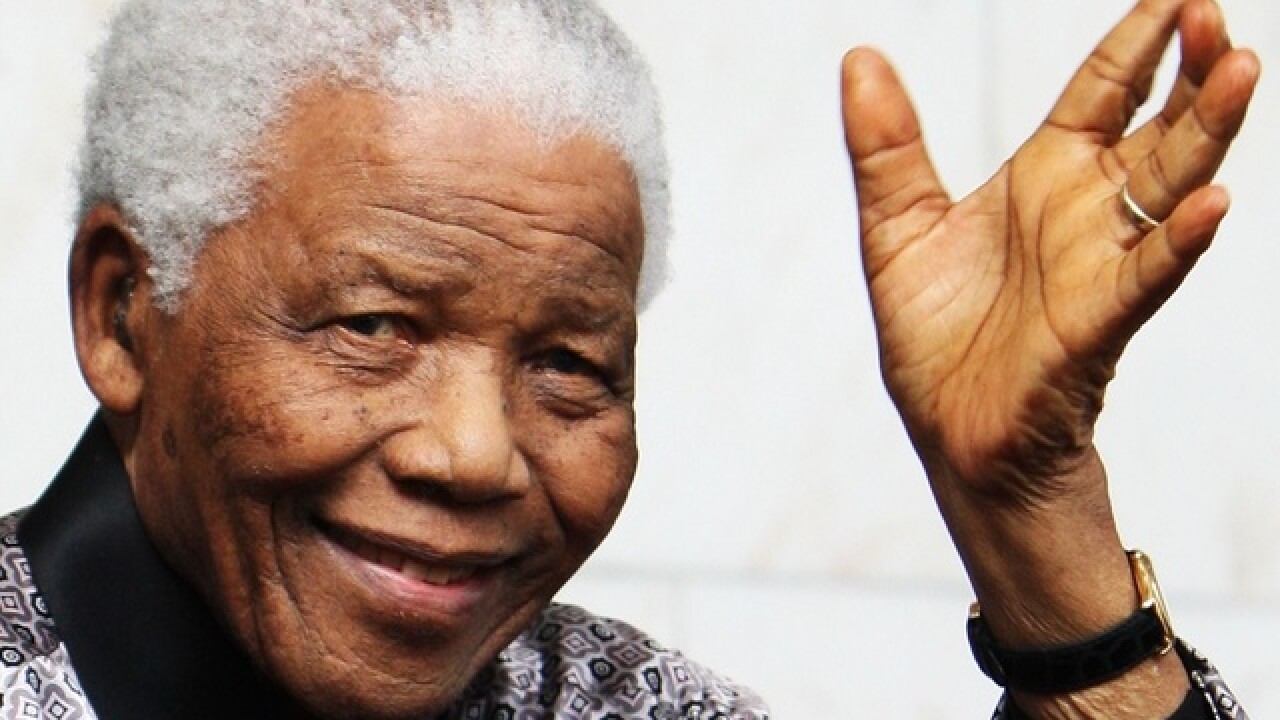 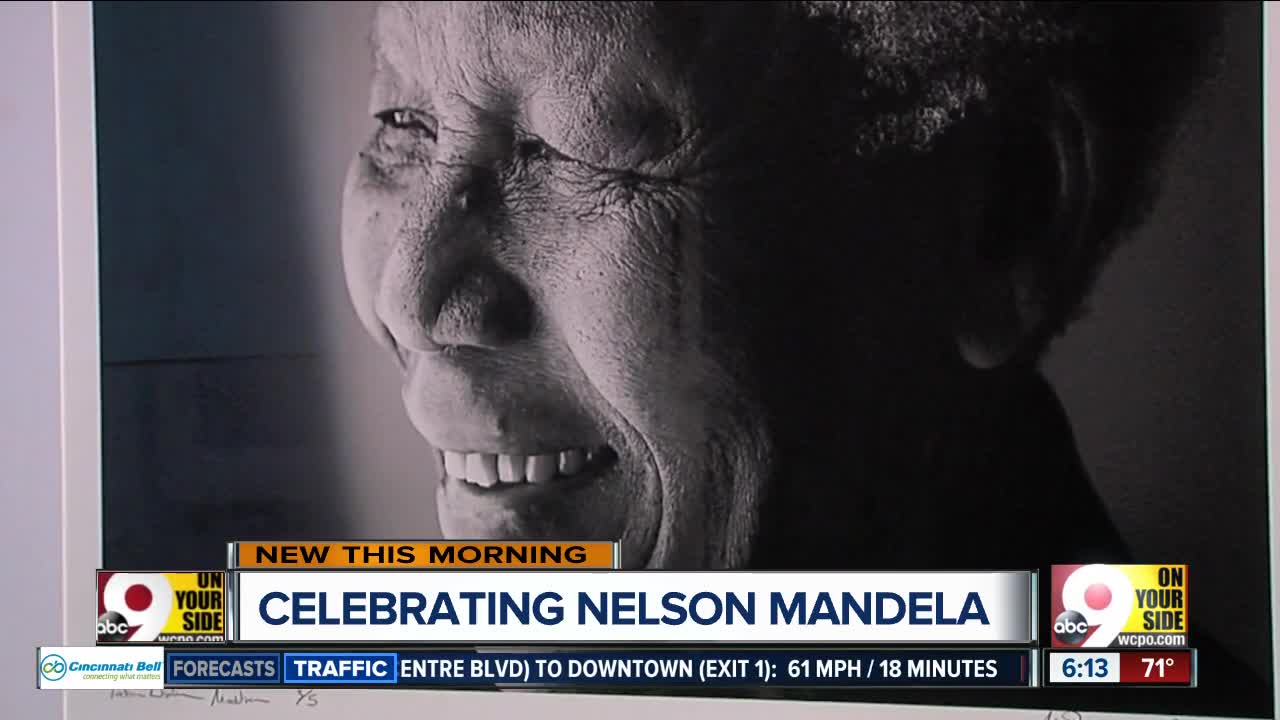 “What we are providing here is a fully interactive experience of where we want the audience to be provoked,” Documentary Photographer Matthew Willman said.

Willman took many of the photos in the exhibit over the ten years he worked with Nelson Mandela.

“He inspired me as a young South African,” Willman said. “Instead of leaving South Africa, I chose to stay and get involved in our communities and development and work.”

The exhibit covers Mandela’s birth, to his time spent in prison, to his rise to the presidency. It shows what South Africa was like during Apartheid.

“We have many points in this exhibition where people are brought to tears,” Willman said. “People are literally bowled over by what they thought was an impossibility to overcome.”

One of the most striking parts of the exhibit is a replica of Nelson Mandela’s prison cell, where he spent 27 years, on Robben Island.

“There was no bed,” Willman said. “There was nothing that gave him any form of creature comfort.”

The exhibit runs through January 1.