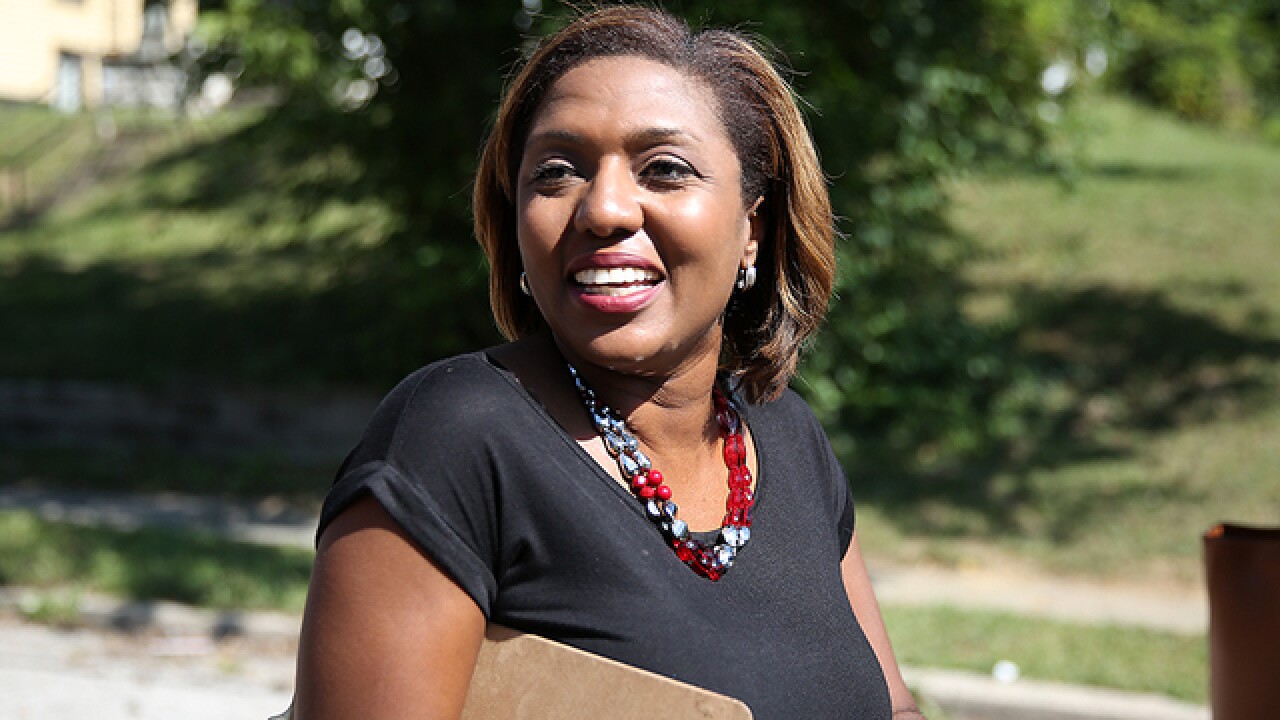 When Simpson takes over the role on Jan. 1, she will be the group's first female chief executive.

Democracy for America was founded by Howard Dean after his 2004 run for president and has supported candidates like Sen. Bernie Sanders and Minnesota Rep. Keith Ellison, Politico reported.

Simpson served on the Cincinnati City Council for six years. She lost a run for mayor against fellow Democrat John Cranley in 2017.