Following criticism, John Cranley will participate in March 28 NAACP mayoral debate after all 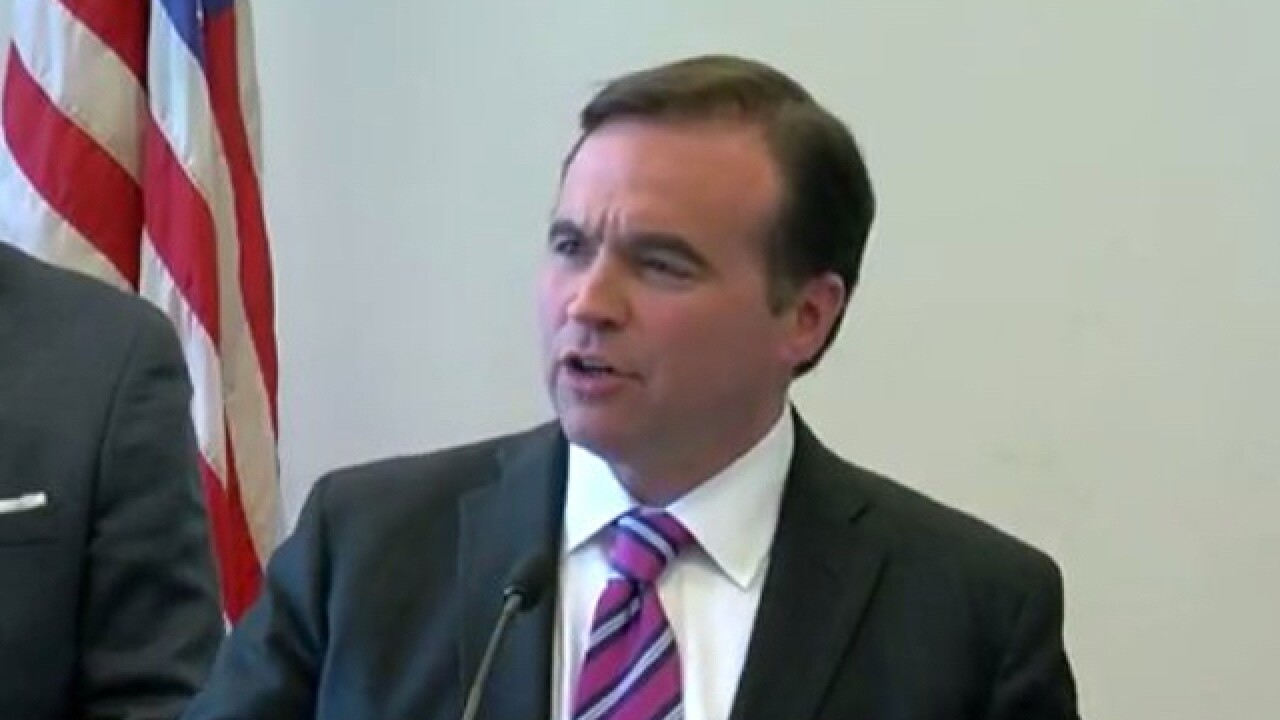 CINCINNATI -- Mayor John Cranley announced Thursday he would participate in the NAACP mayoral debate on March 28 despite a previous decision to decline all invitations outside of three televised debates.

In a news release, Cranley said he wanted to make the NAACP debate work because he "respects the organization and the work that it has done to improve the quality of life for African-Americans." Cranley also suggested he looks forward to sharing his "ideas for moving the city forward with the NAACP membership."

Cranley had previously decided to participate only in the three televised debates because his "official duties, campaign responsibilities and family obligations require a significant time commitment." He originally said the three debates would provide sufficient opportunity for all voters to have their concerns addressed.

"By refusing to appear at this forum, the membership of the NAACP and of the Prince Hall Masons as well as the voters of Cincinnati will not have an opportunity to hear directly from the current mayor, who is asking these same voters to return him to office. If Cranley wants to turn his back on the African-Americans in Cincinnati, he should not be surprised if they turn their back on him on May 2."

It's worth noting that Robert E. Richardson Sr., president of the Cincinnati branch of the NAACP, has a son running against Cranley.

Candidates Robert E. Richardson Jr., former chairman for the University of Cincinnati Board of Trustees, and City Councilwoman Yvette Simpson faced off Tuesday at a church in Walnut Hills, but Cranley declined to participate.

The debate will be held at 6 p.m. March 28 at the Community Action Agency at 1740 Langdon Farm Road in Bond Hill. Doors open at 5:30 p.m. The event will be moderated by WLWT Reporter Richard Chiles.