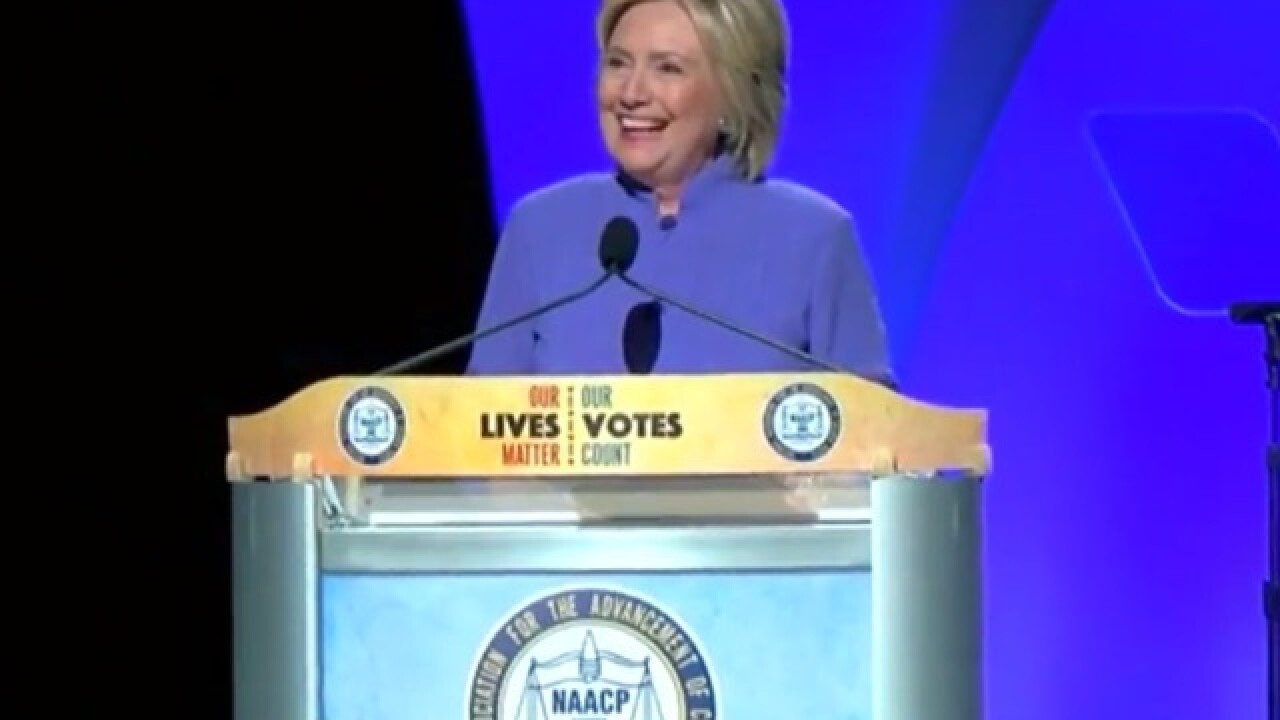 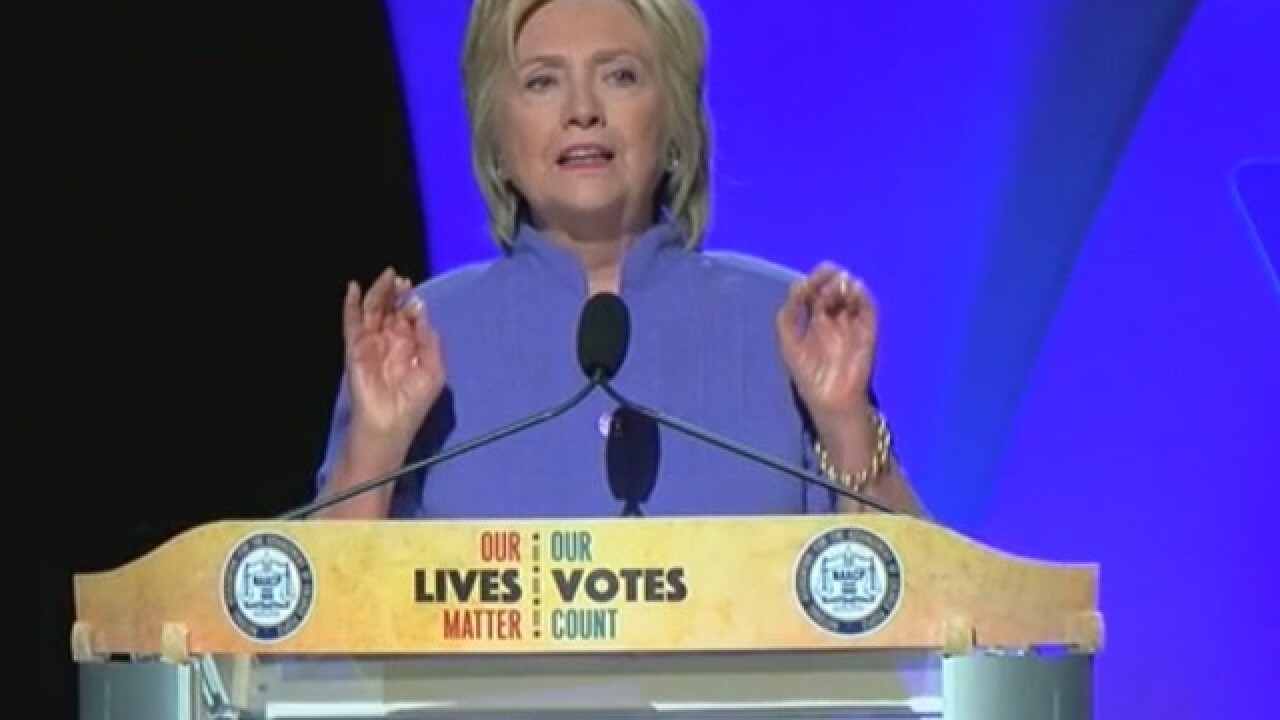 CINCINNATI -- The National Association for the Advancement of Colored People's 2016 annual convention began Saturday at the Duke Energy Convention Center in Downtown Cincinnati.