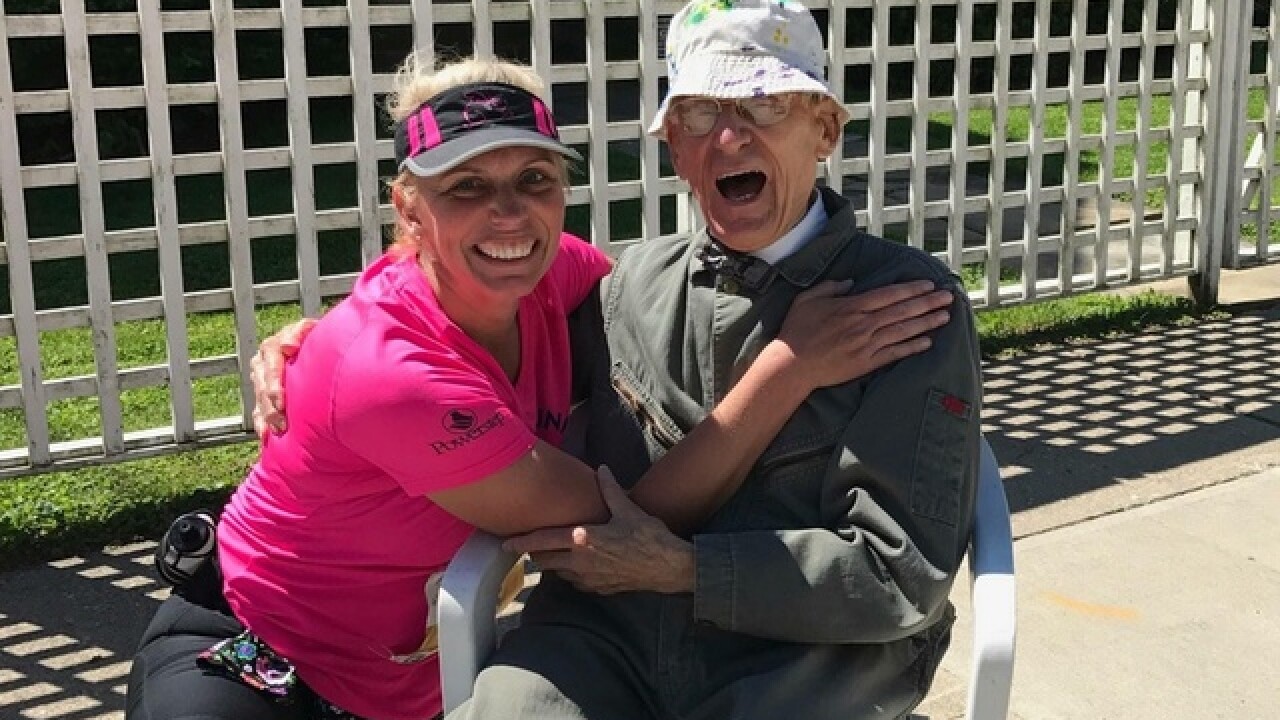 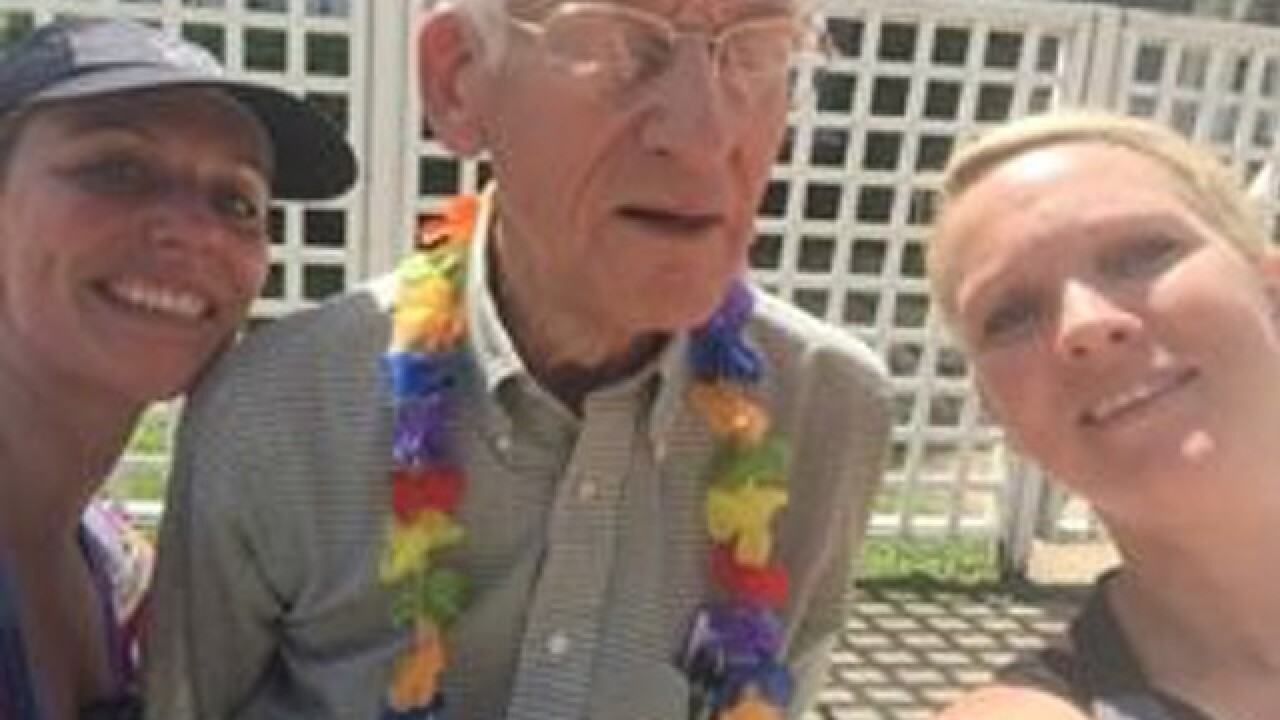 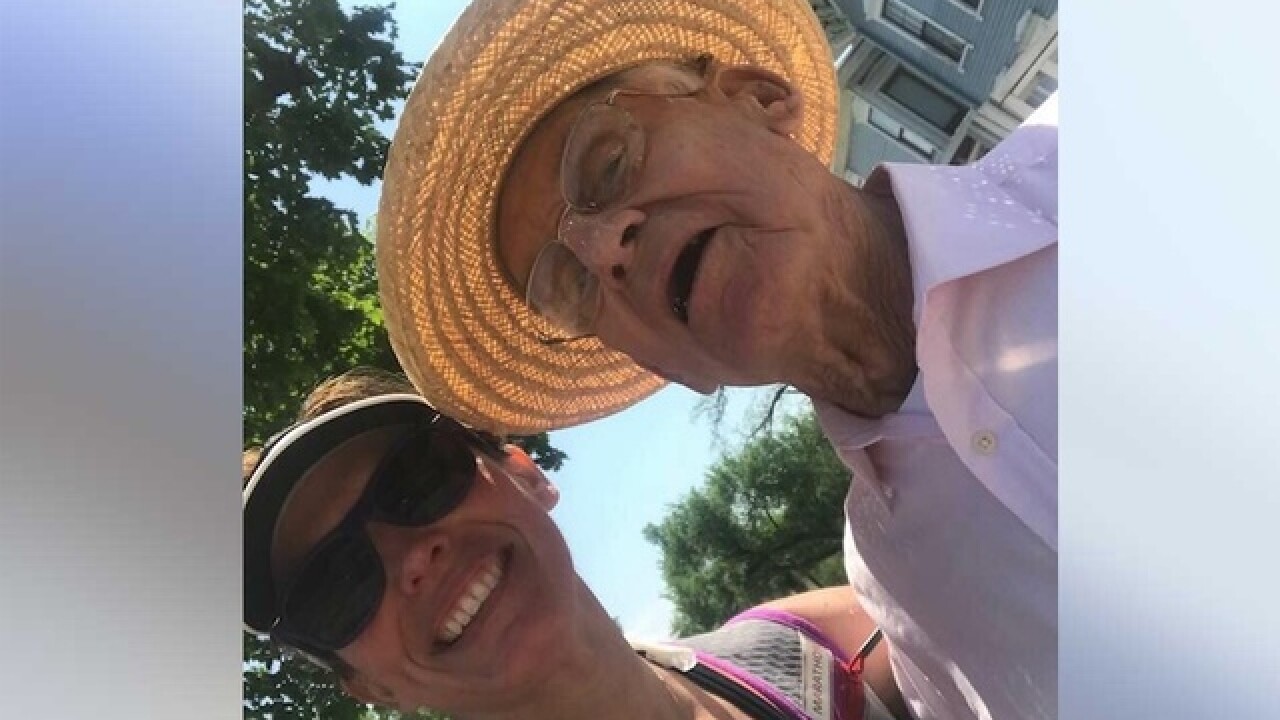 CINCINNATI -- During next year's Flying Pig, runners passing mile 24 might notice something missing.

In past years, in front of the light blue house on Riverside Drive, they would have found Gerry Burns cheering runners on as they passed.

For 20 years, he encouraged runners by playing "Chariots of Fire" and motivating them to keep going.

"It just made me laugh and smile and feel good," runner Rick Lukin said. "It was just so cool to see him out there."

Burns died in early September. The Pig will be different without him.

"He's been a constant pillar to the race," runner Harvey Lewis said. "Really like our number one fan. He's such an amazing guy."

When the marathon's official Facebook page announced his death, commenters shared videos, photographs, and memories of their interactions with Gerry.

All the runners agree: Mile 24 will always be his mile.

"I hope one of his family members is out here playing Chariots of Fire for us, and I expect there to be a few tears," Highfield said. "It might be emotional for some people."