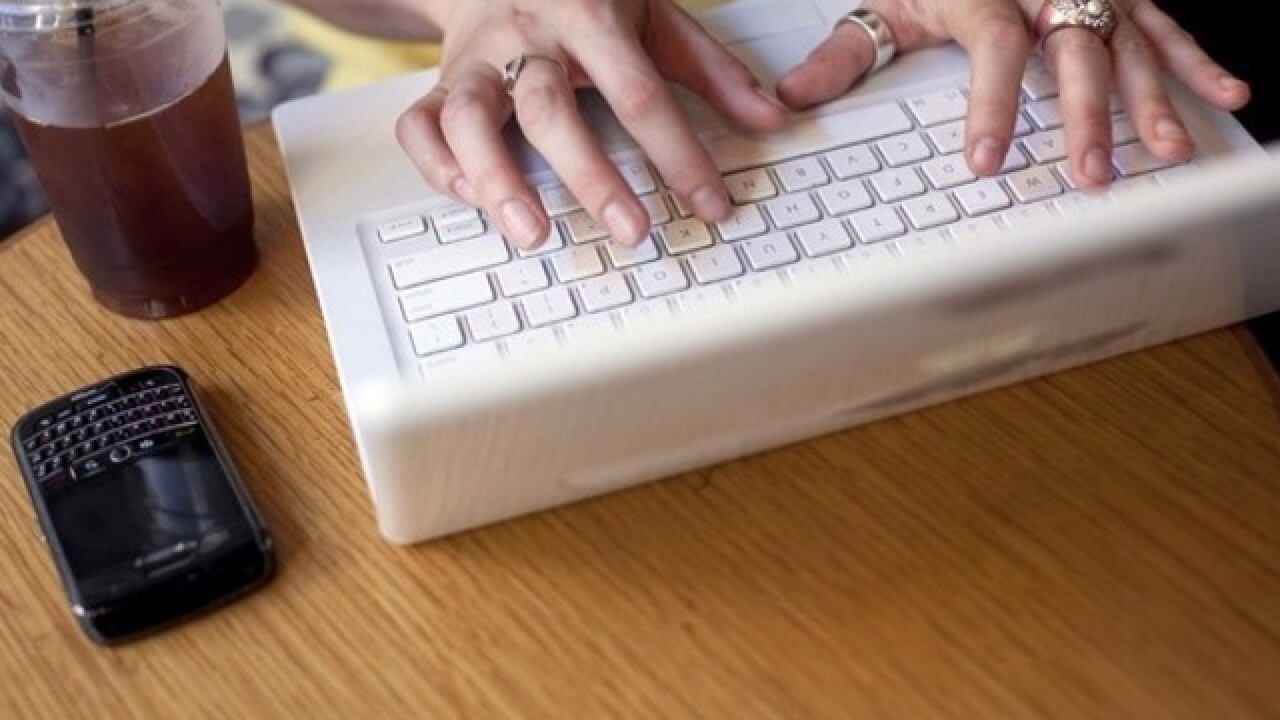 CINCINNATI -- A new People's Liberty grantee is hoping to fuse the old concept of a city ombudsman with new technology and ideas to solve quality-of-life issues for Cincinnati-area residents.

Launching Friday, City Ombudsman will seek and investigate issues involving Cincinnati government agencies and publish the results at cityombudsman.com. The website will be dedicated to problem-solving, highlighting innovative city solutions and training Cincinnatians to be city ombudsmen.

People’s Liberty grantee Tina Dyehouse, an experienced government employee and dispute-resolution professional, is the brains behind City Ombudsman. Dyehouse realized ombudsman services could exist beyond specific organizations and live, instead, on an innovative digital platform. Advantages of an online platform include neutrality and independence, citywide access, community feedback and education, she said.

Through her own research, Dyehouse believes City Ombudsman will be Cincinnati’s first citywide digital ombudsman platform. Dyehouse also believes an ombudsman can be a bridge between the people and their government.

“Government agencies want to help people and reach citizens, but sometimes those agencies seem inaccessible,” Dyehouse said. “This project will focus on the quality-of-life issues that impact our neighborhoods and how we live.”

From parking and graffiti to snow removal, no issue is too small for City Ombudsman. However, some issues may be too big.

“I’ve been on both sides, as a government employee and advocate,” Dyehouse said. “I understand the difficulties and frustrations people feel when working with the government. Citizens need a translator to put government policy into plain language. City Ombudsman is a place visitors will discover interesting and useful information or a new approach to solving issues.”

For more information on City Ombudsman, please visit cityombudsman.com once the page goes live on Friday.

People’s Liberty is a philanthropic lab that brings together civic­-minded talent to address challenges and uncover opportunities to accelerate the positive transformation of Greater Cincinnati. People’s Liberty invests directly in individuals through funding and mentorship, creating a new, replicable model for grantmakers in other cities. For more information on People’s Liberty, visit its website here.