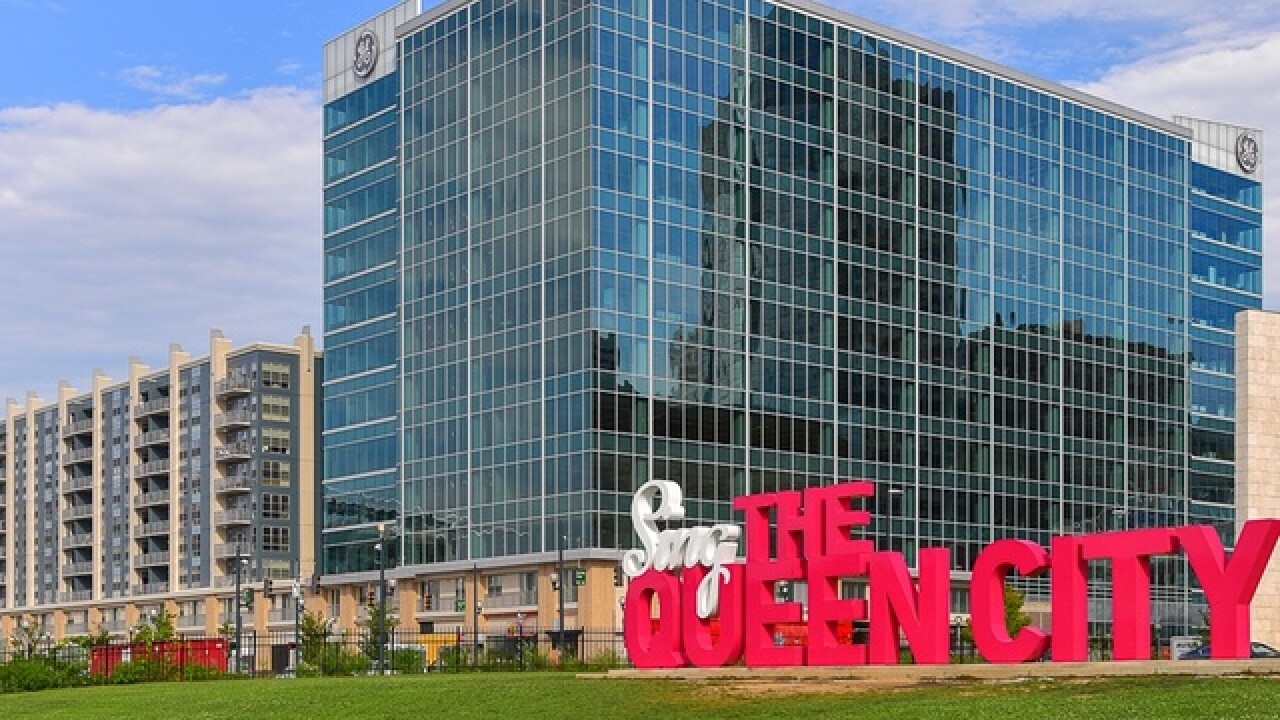 Federal prosecutors accuse a former GE Aviation manager of defrauding the company out of $407,589 during an elaborate three-year-long scheme that ended in November 2015, according to an information filed on Thursday by the United States Attorney's Office.

In a plea agreement also filed on Thursday, suspect Timothy Oakes agreed to plead guilty to one count of mail fraud.

As part of the deal, Oakes admitted using a company contract and false invoices to pay for extensive work on his personal residence and race cars.

According to a statement of facts attached to the plea agreement, Oakes asked GE Aviation vendors to "alter the description of the work performed."

The records show that Oakes had $8,900 of work performed on his personal race cars in November 2014 and claimed it was "mower/tractor engine repair." Oakes convinced a vendor to pay the invoices and seek reimbursement from GE Aviation.

In response to a request for comment, GE Aviation provided this written statement:

“GE Aviation has a very strong compliance culture. As soon as we became aware of potential illegal activity, we engaged law enforcement officials and we cooperated throughout the investigation.”

Oakes is expected to plead guilty during a hearing scheduled for Sept. 30 in U.S. District Court in Cincinnati.